If at first you don’t succeed, try, try again…

That is definitely my plan when it comes to Epcot International Food & Wine Festival. 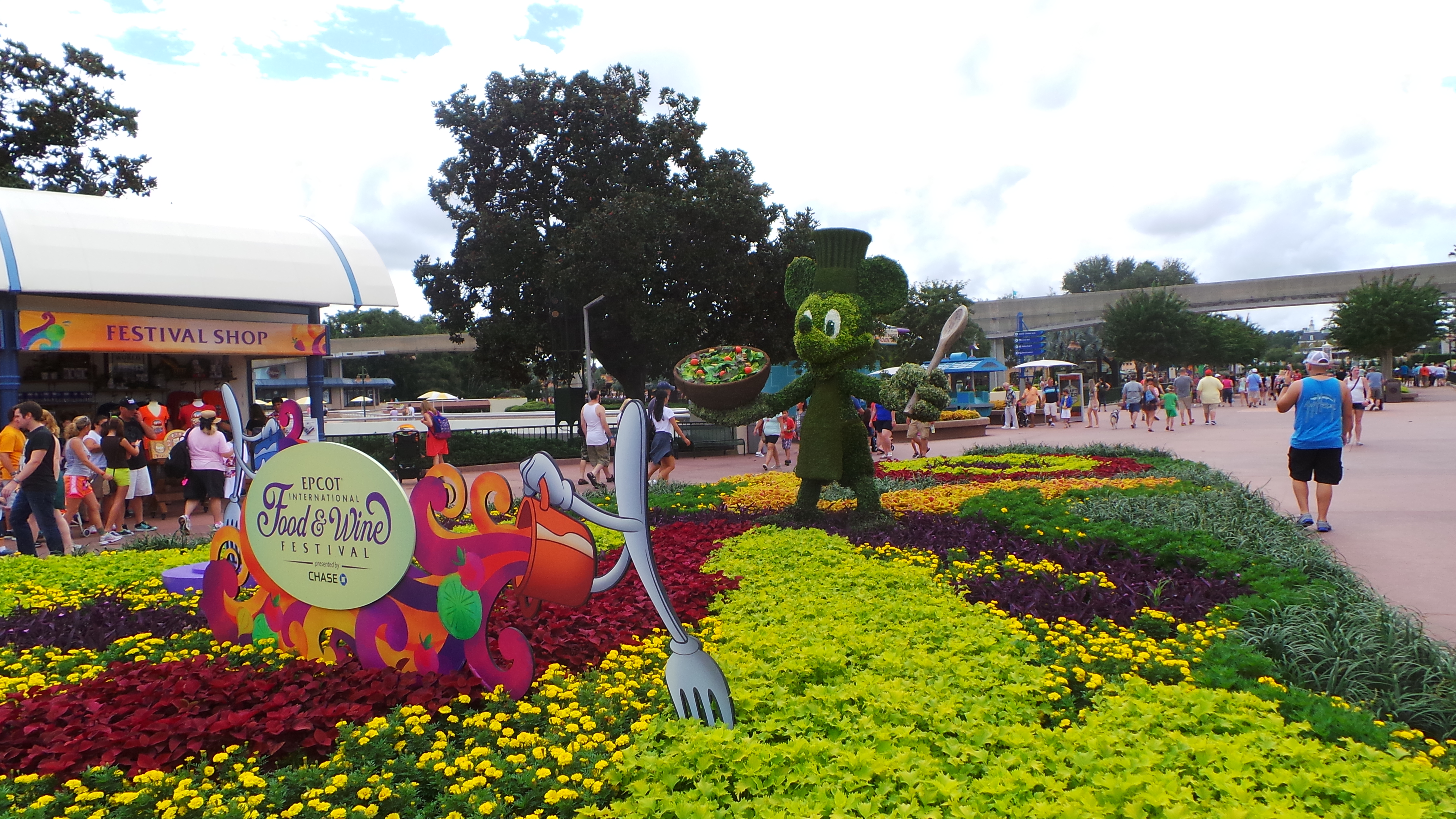 This weekend I ventured forth to conquer the world, but the world kind of conquered me. It was unseasonably hot and the 4-5 drink stops (I can’t really remember) started to do a number on this out-of-practice foodie. I need a little time to warm up, so even though Food & Wine conquered me this time, it was just the practice run; next time I’ll be ready. 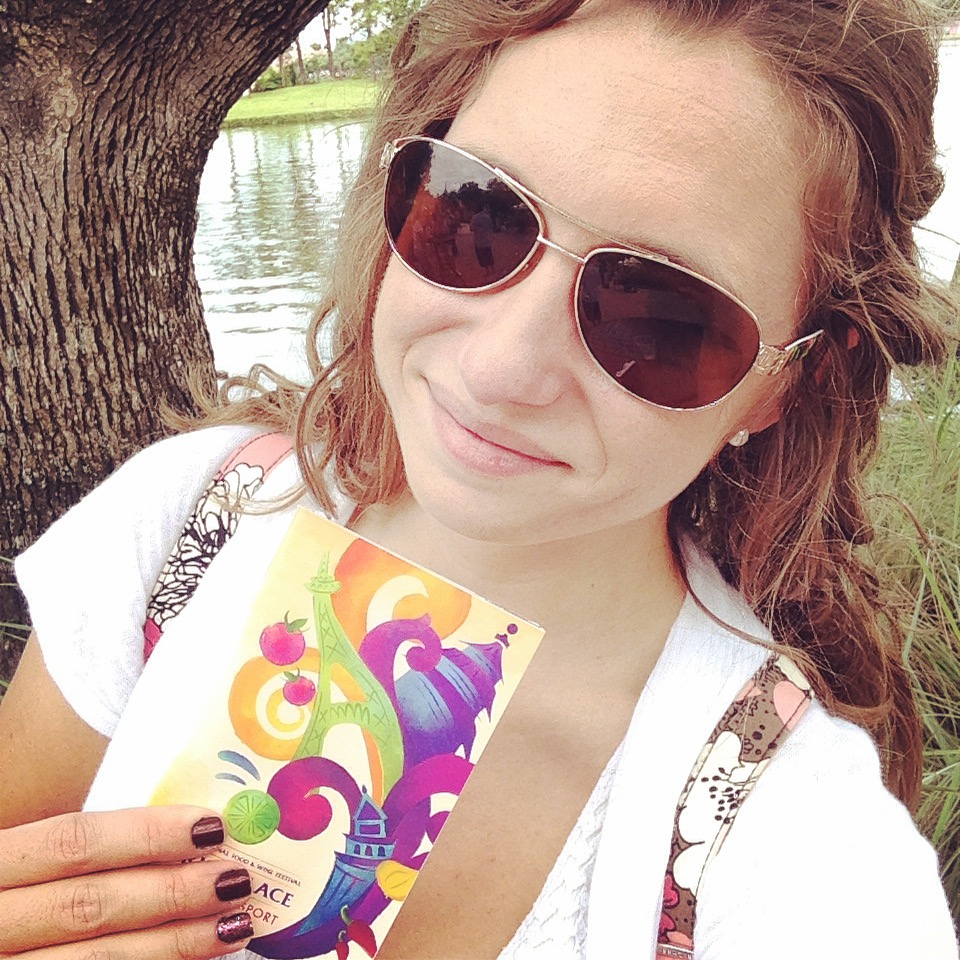 So, thankfully I picked up my handy passport, so even though I may not remember now how many stops we made, my passport tells me exactly which countries we enjoyed.
Which country was first to receive a passport stamp? None other than the beautiful country of Craft Beers. Probably the coolest country we went to that day (and when I say coolest, I mean literally the coolest. It was inside, in the air conditioning.) It was still 11:00 in the morning, so I passed up the beer and decided to go with the Spicy Pimento Cheese Dip for breakfast.
Next up, breakfast number two at Farm Fresh. 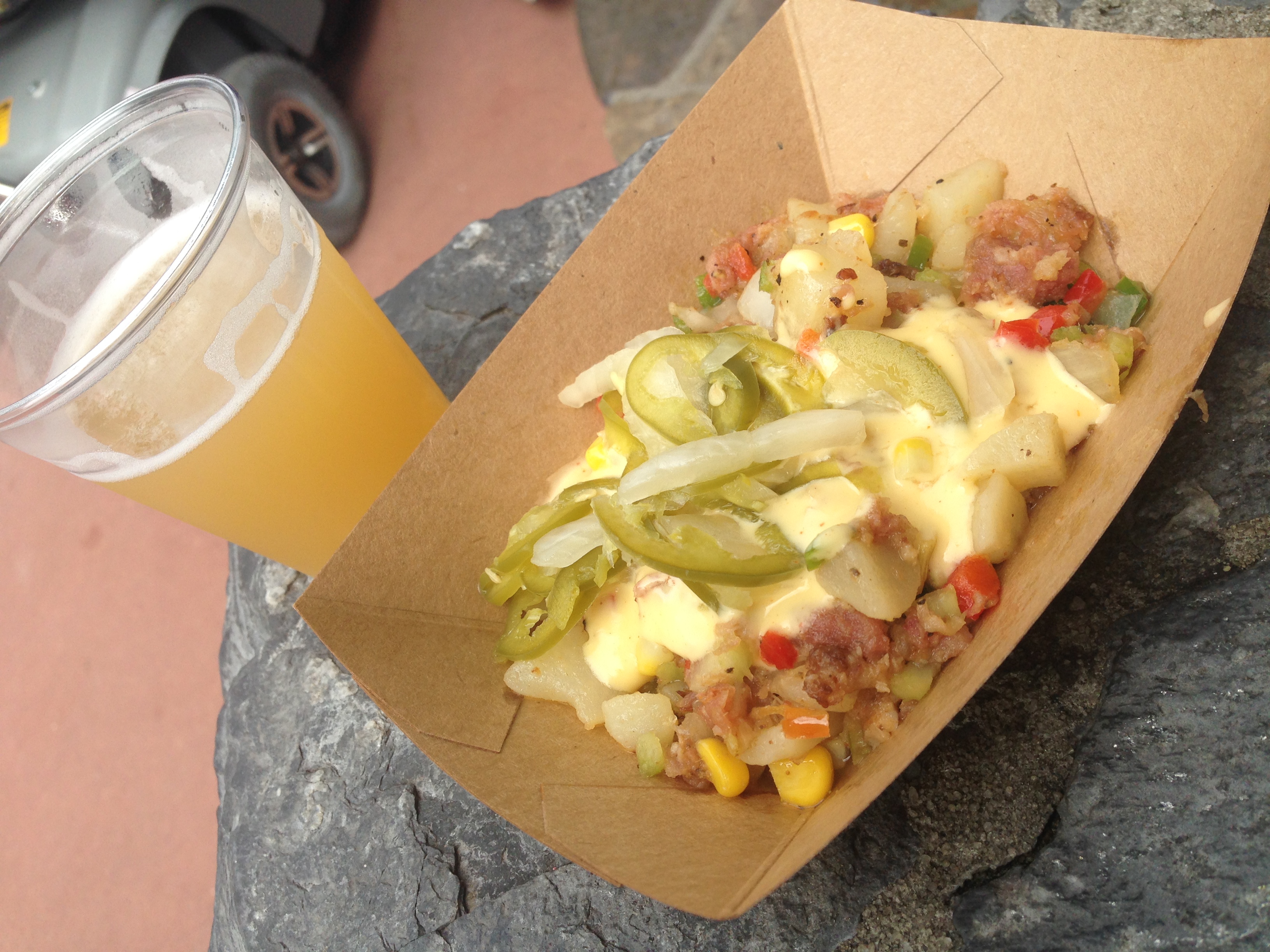 Nueske’s Pepper Bacon Hash with Sweet Corn, Potatoes, Hollandaise and Pickled Jalapeños and a Florida Cracker Beer. Breakfast of Champions.
Yes, I know, the first two stops weren’t technically countries, but we made progress on our trek around the world.  Next stop, China. Time for lunch already. 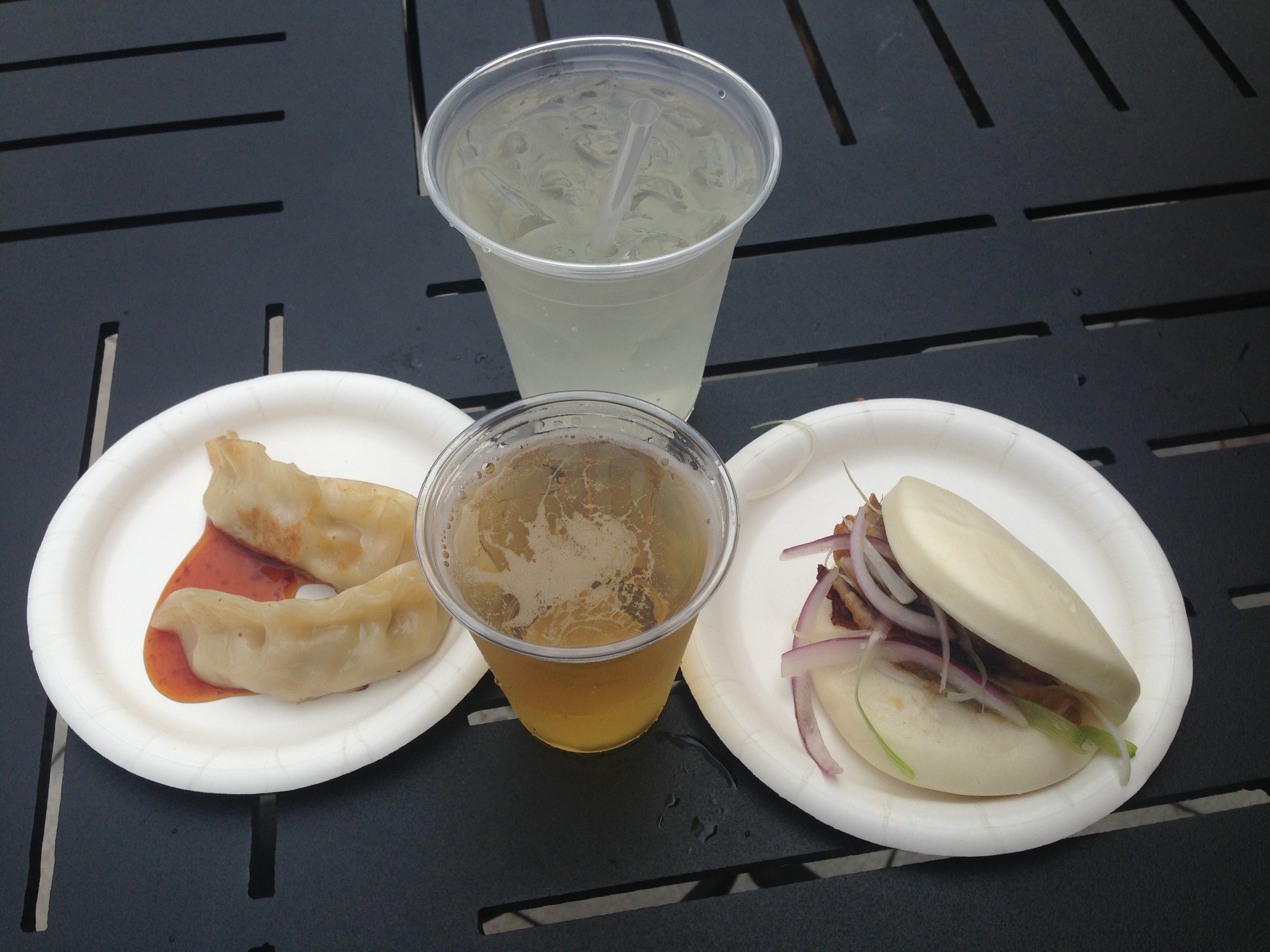 Chicken Potstickers, Beijing Roasted Duck in a Steamed Bun with Hoisin Sauce and Happy Lychee with Tequila & Vodka. Who knew Tequila & Vodka went together?
Before I could even finish my Happy Lychee cocktail, it was time for more…beer that is. The Brewer’s Collection serves one of the only beers I will drink, the Schofferhofer Grapefruit, or as I call it, Grapefruit Beer.
Wow, glad I have my passport book to remind me how many booths we stopped at because it was definitely more than four. 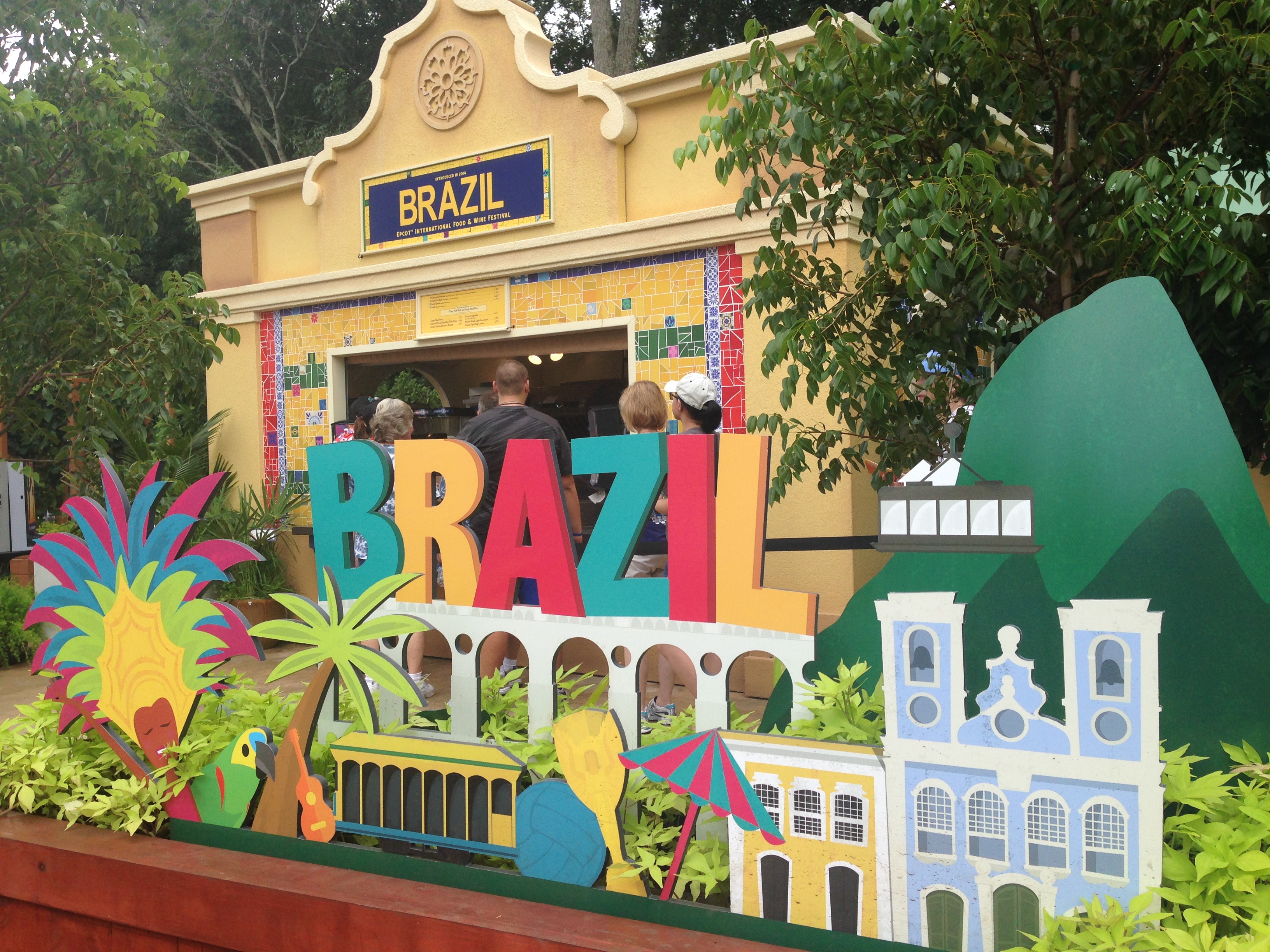 Stopped at Brazil, but they were out of the drink I wanted to try, so that one has been added to the list for next time. I did love how colorful the booth was, good job Brazil.
Paris is always a good idea. 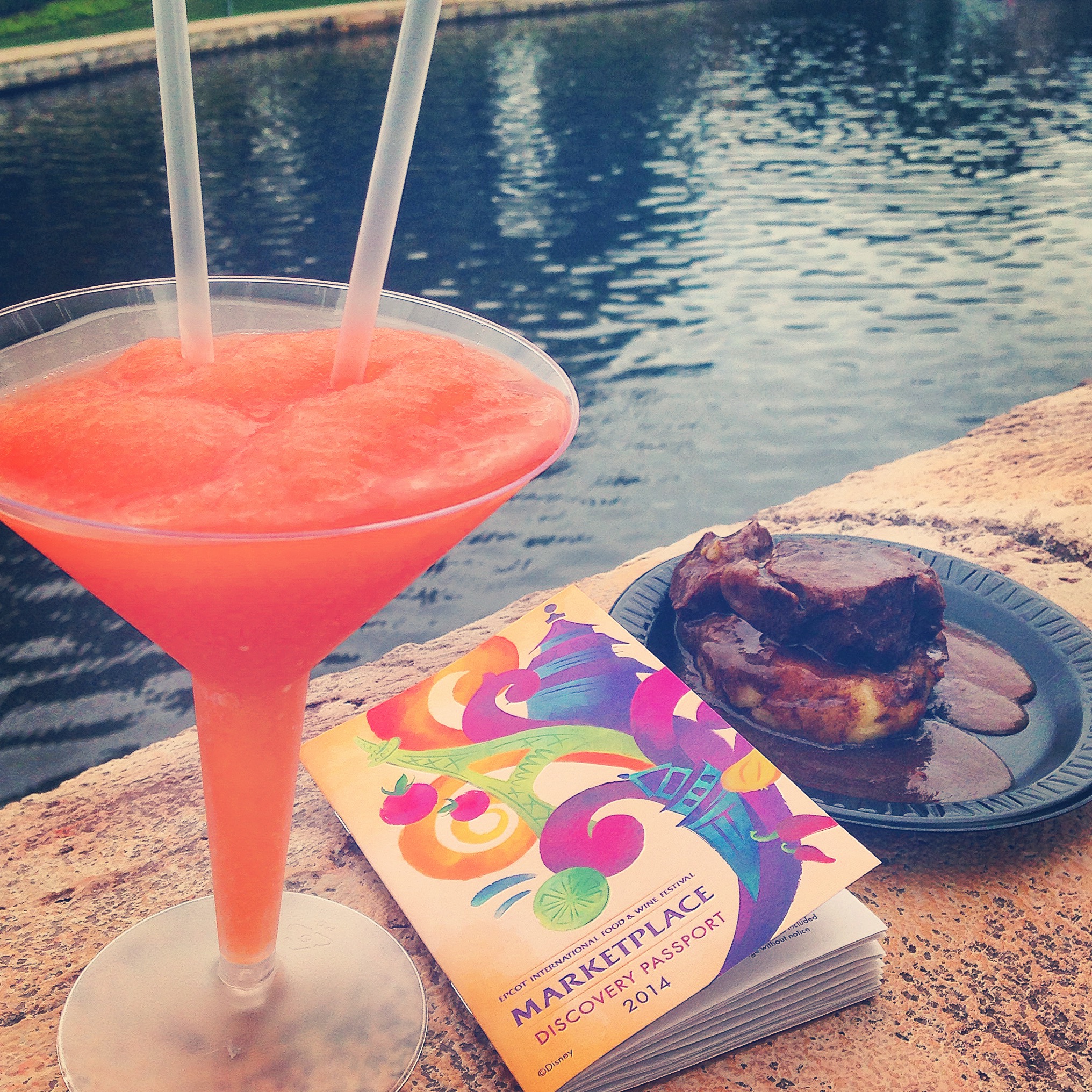 Once again, France was my favorite. The Boeuf Bourguignon with Mashed Potatoes was incredible, and paired well with the Le Passion Martini Slush.
Last stop of the day, because it was just honestly too steamy to be outside, and I needed a nap, was Puerto Rico. 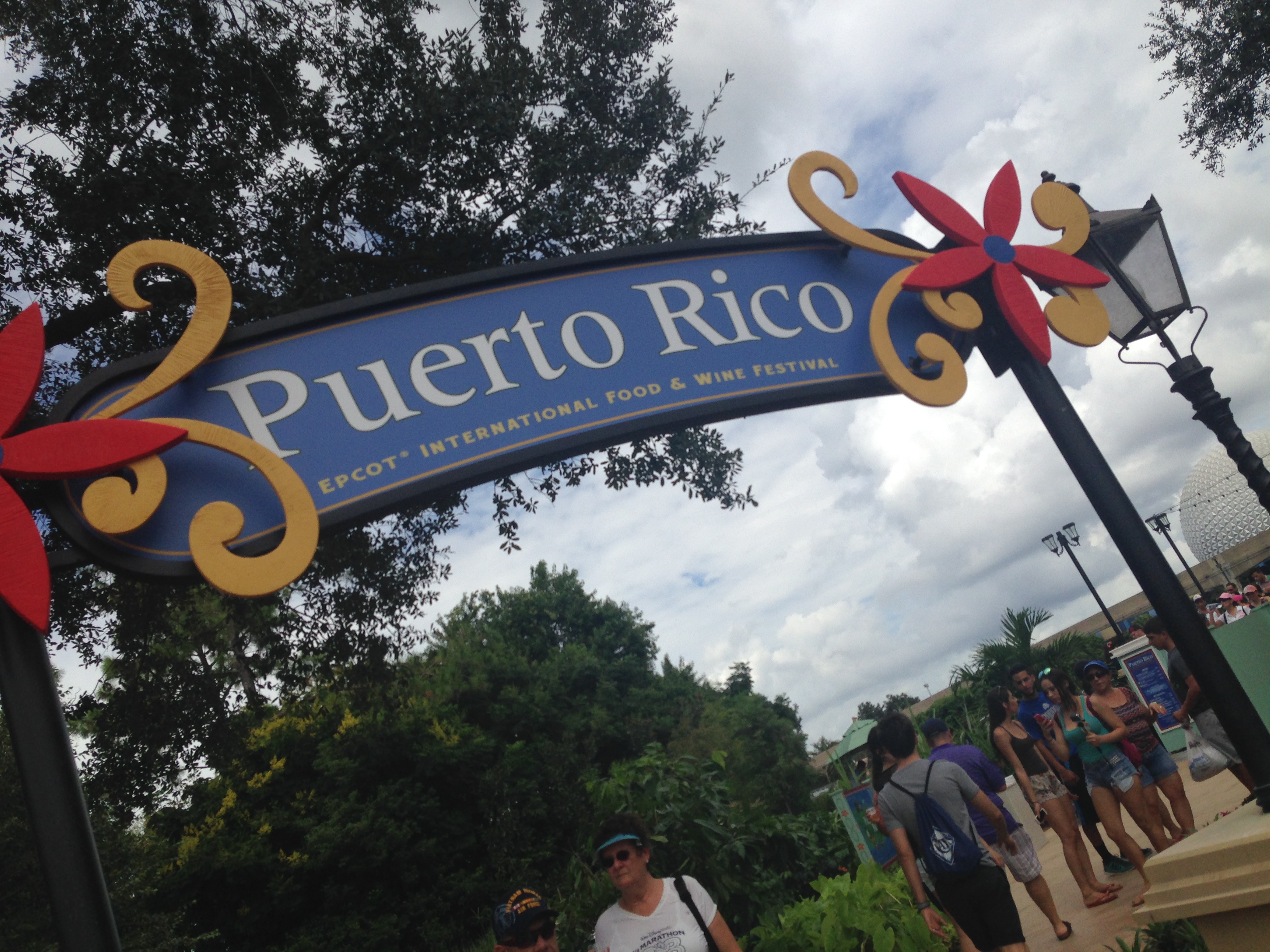 Puerto Rico is a new booth this year, so I had to try something. 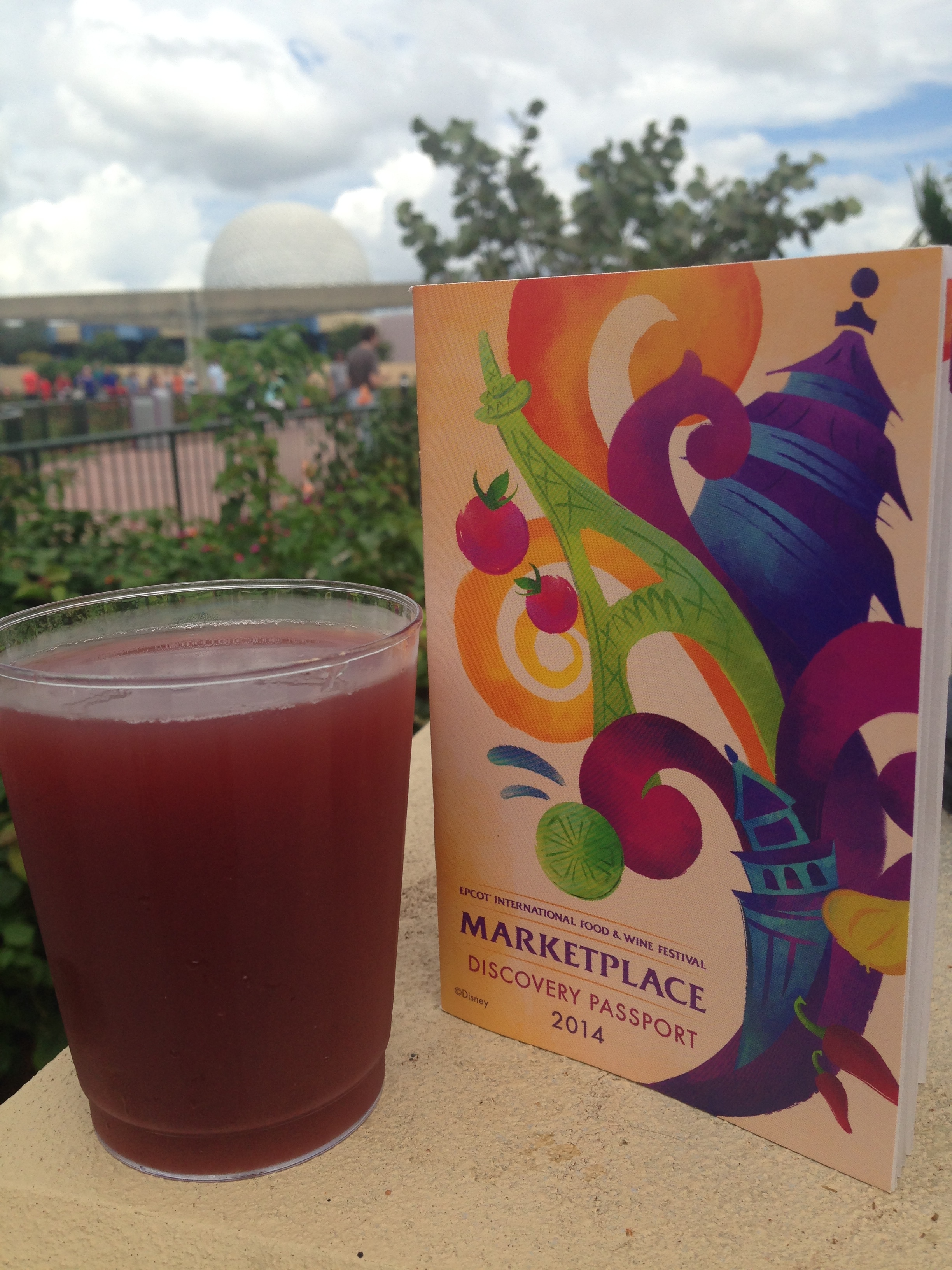 I went for the Gasolina Sangriia Cocktail. It was interesting, not my favorite but not the worst drink I’ve ever had.
So, that was attempt #1 at Food & Wine. I’m excited to head back for more…

Take a Magical Ride with Me at Disney Springs

Wordless Wednesday: Life as a Sloth