Just in time for the Halloween season, I thought I would share my ghostly experiences in Alton, Illinois.
During this time of year, there are a variety of ghost tour options. I was able to experience two different tours; a river cruise down the Mississippi River and a Trolley Tour through the historic city streets.
I would recommend either of these options for those history buffs out there.  The river cruise is a relaxing way to learn about the history of Alton, mixed with some scary tales from years past.  While, the river cruise does recount some terrifying events through history, it is a little less spooky than the trolley tour.

Our journey on the Hakuna Matata began shortly after nightfall. Normally, Hakuna Matata means ‘no worries’ but this was a ghost tour, so obviously I was worried about the spirits. 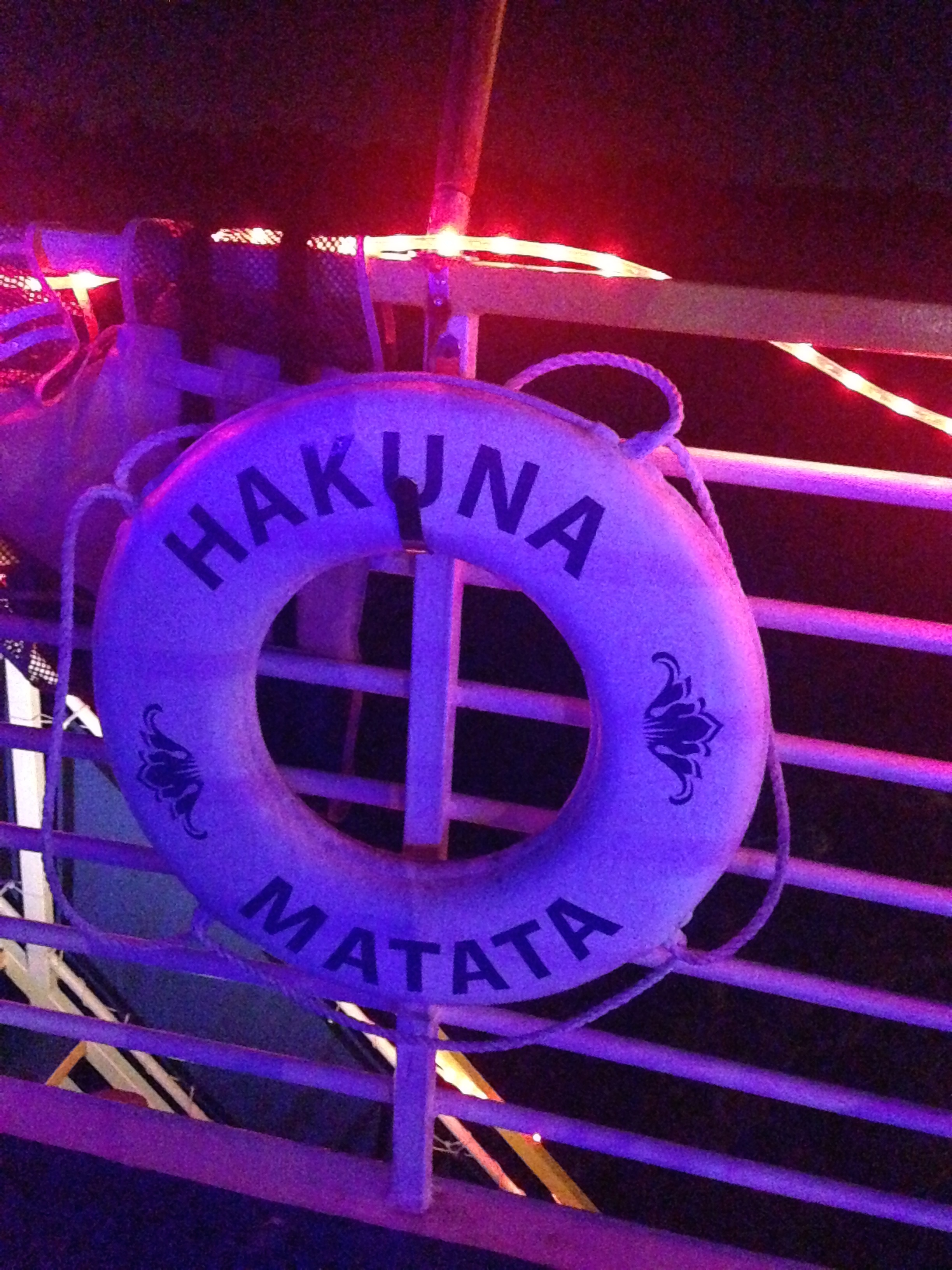 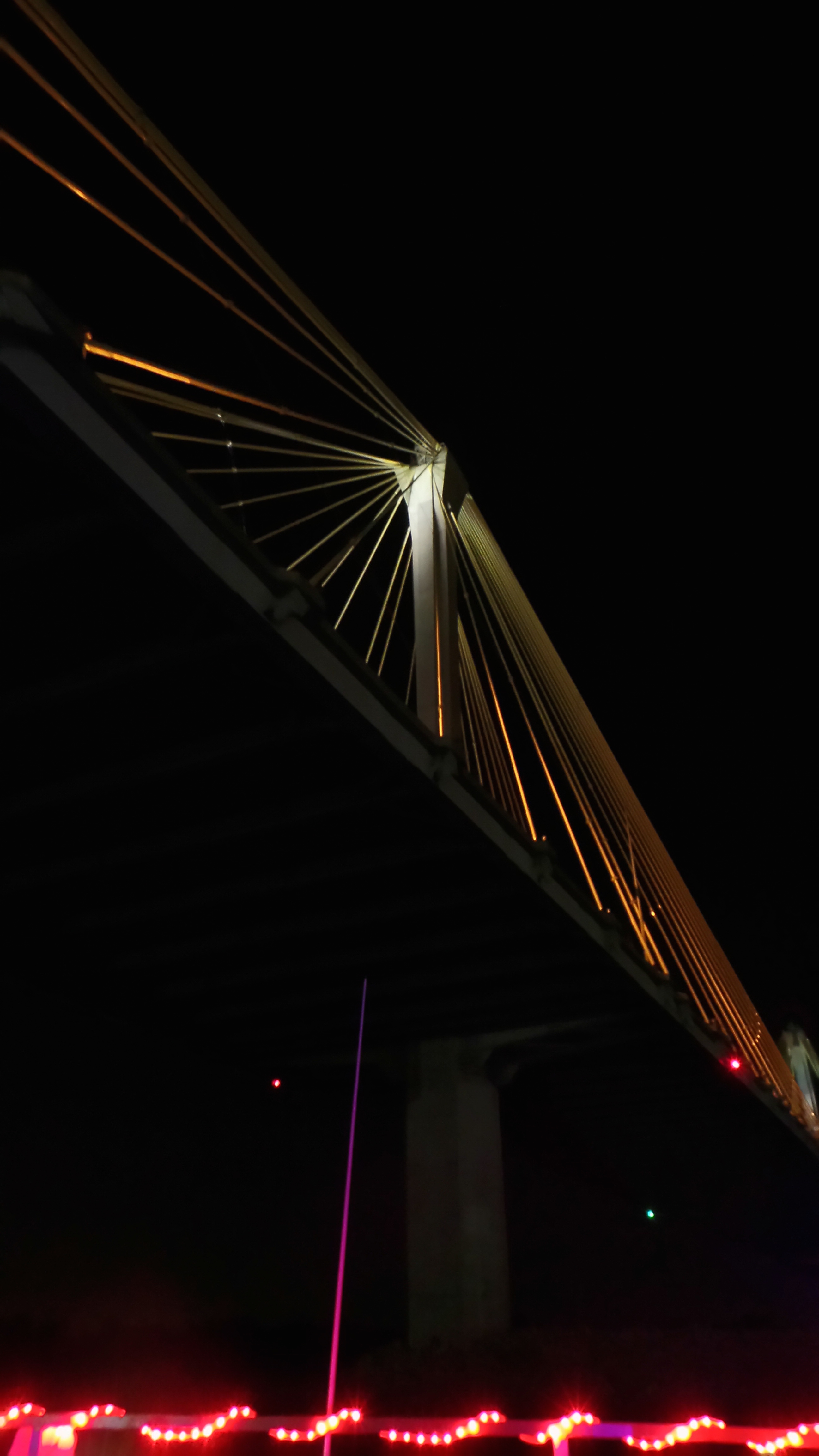 We passed beneath the Clark Bridge and the stories began.
We sailed by the spot where Elijah Lovejoy, a newspaper editor, was murdered by a pro-slavery mob.  The mob attacked his warehouse to destroy his press and abolitionist materials.  A monument was dedicated in his honor; it is the tallest manmade monument in the state of Illinois. 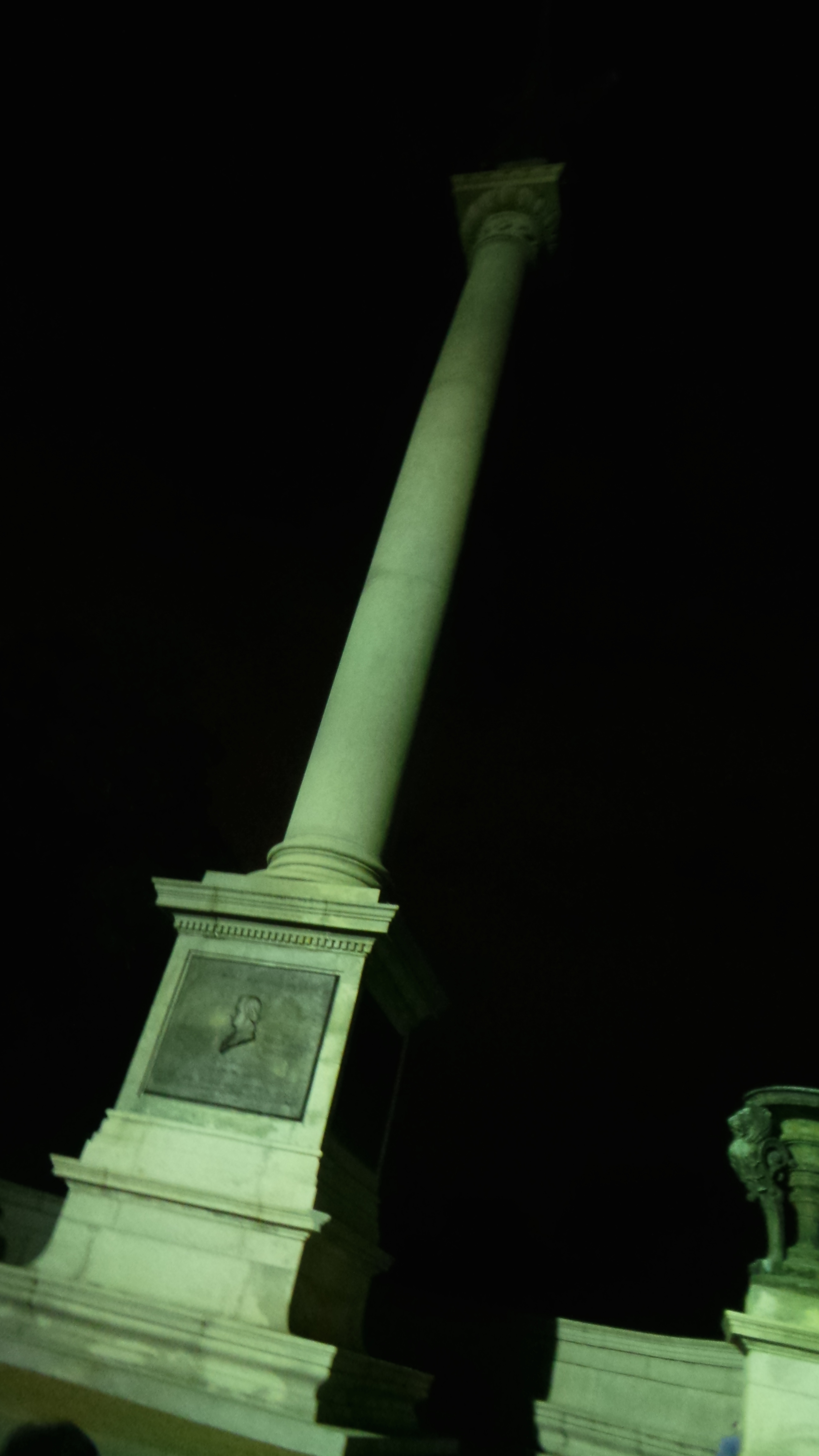 We then passed the mural of the Piasa. 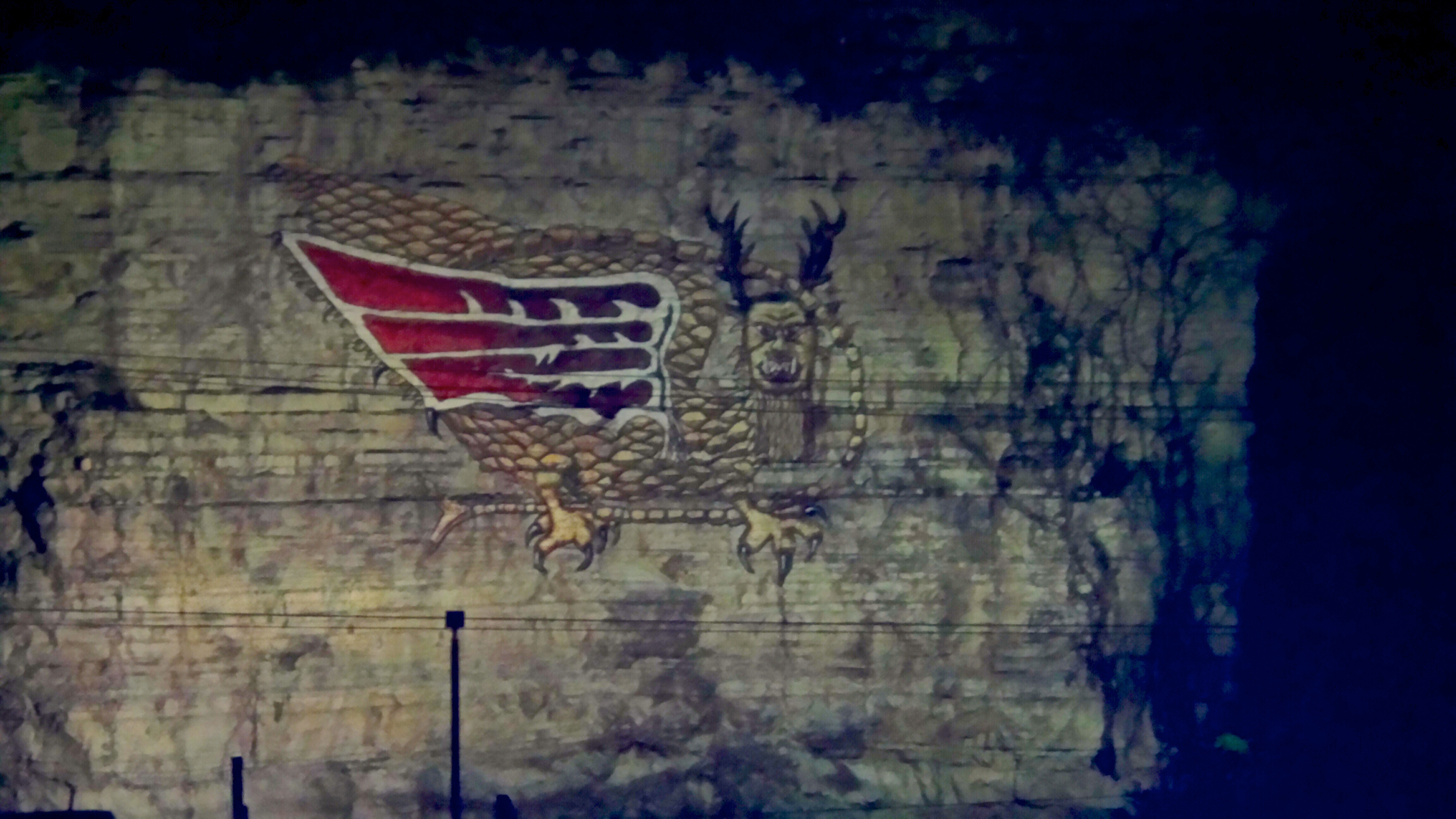 The mural was said to be painted on the limestone bluffs by Native Americans, and is a local legend in the Alton area.  The Piasa is a haunting bird-like, monster that is hard to miss as you drive down Great River Road.
It was interesting to hear of the Native American history in the area and along the bluffs.
Centuries later, Alton became haunted by the Civil War.  In 1830, the first Illinois State Penitentiary was built and housed confederate soldiers.  The prison was said to be plagued by overcrowding and disease. 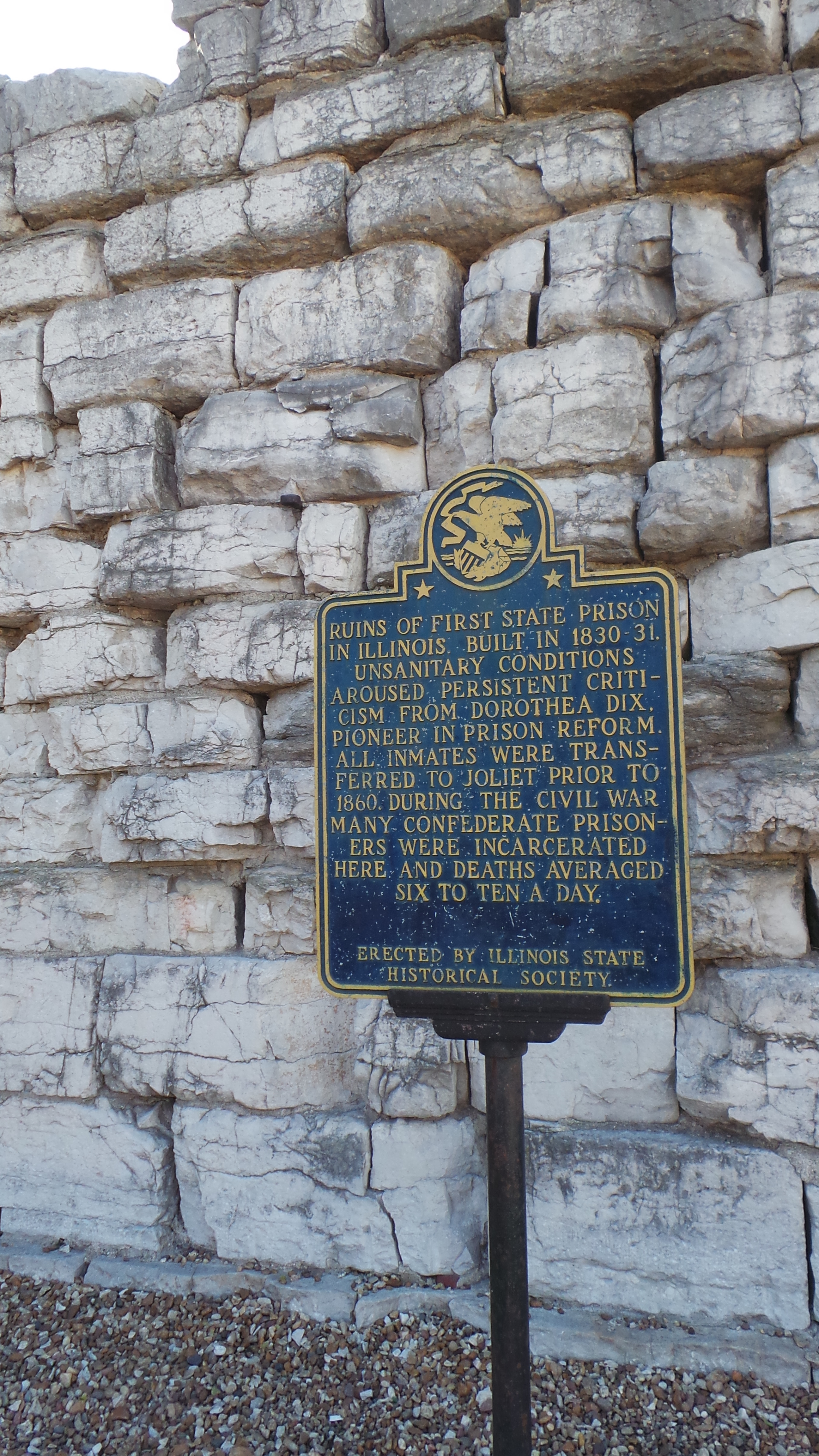 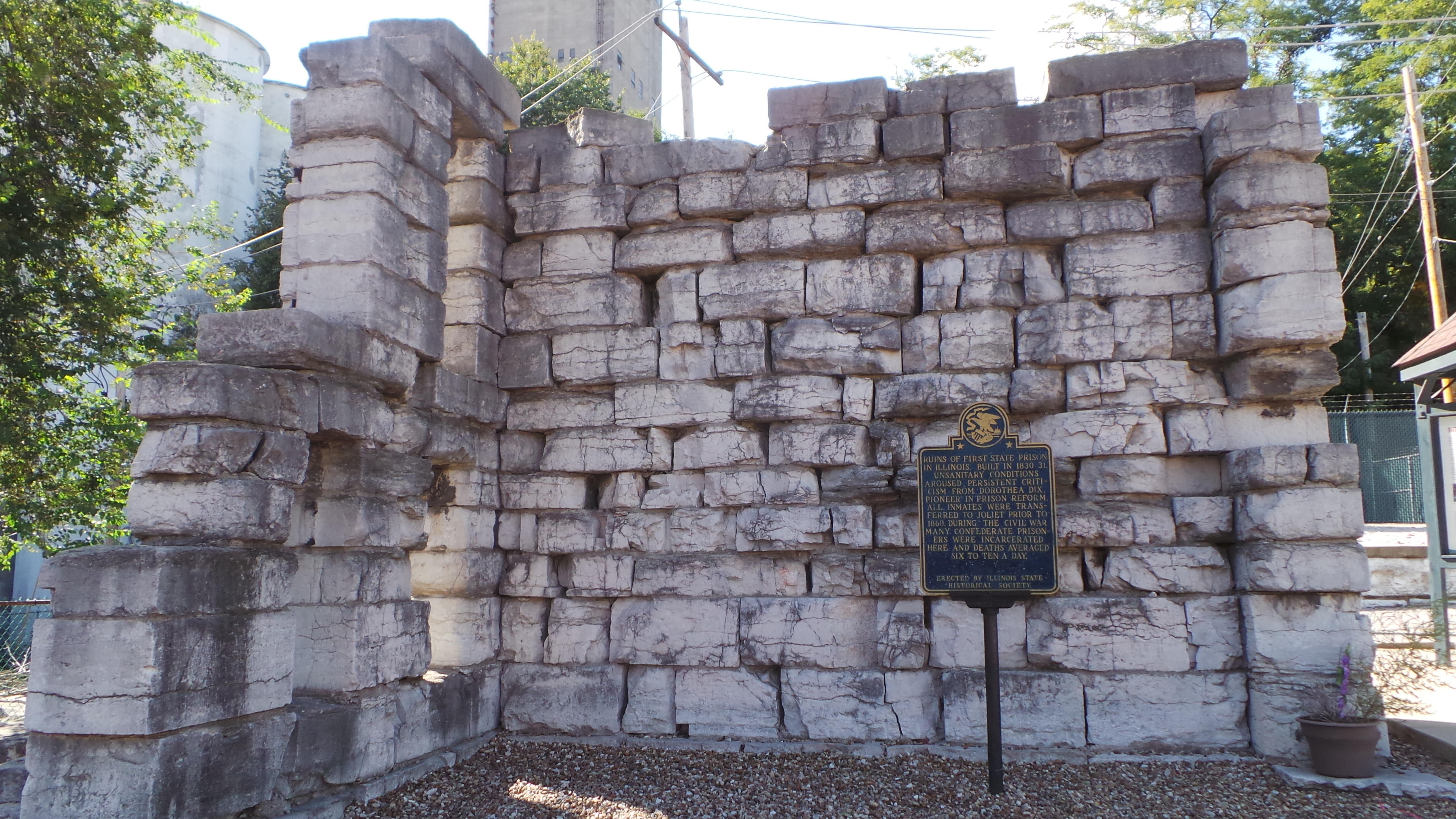 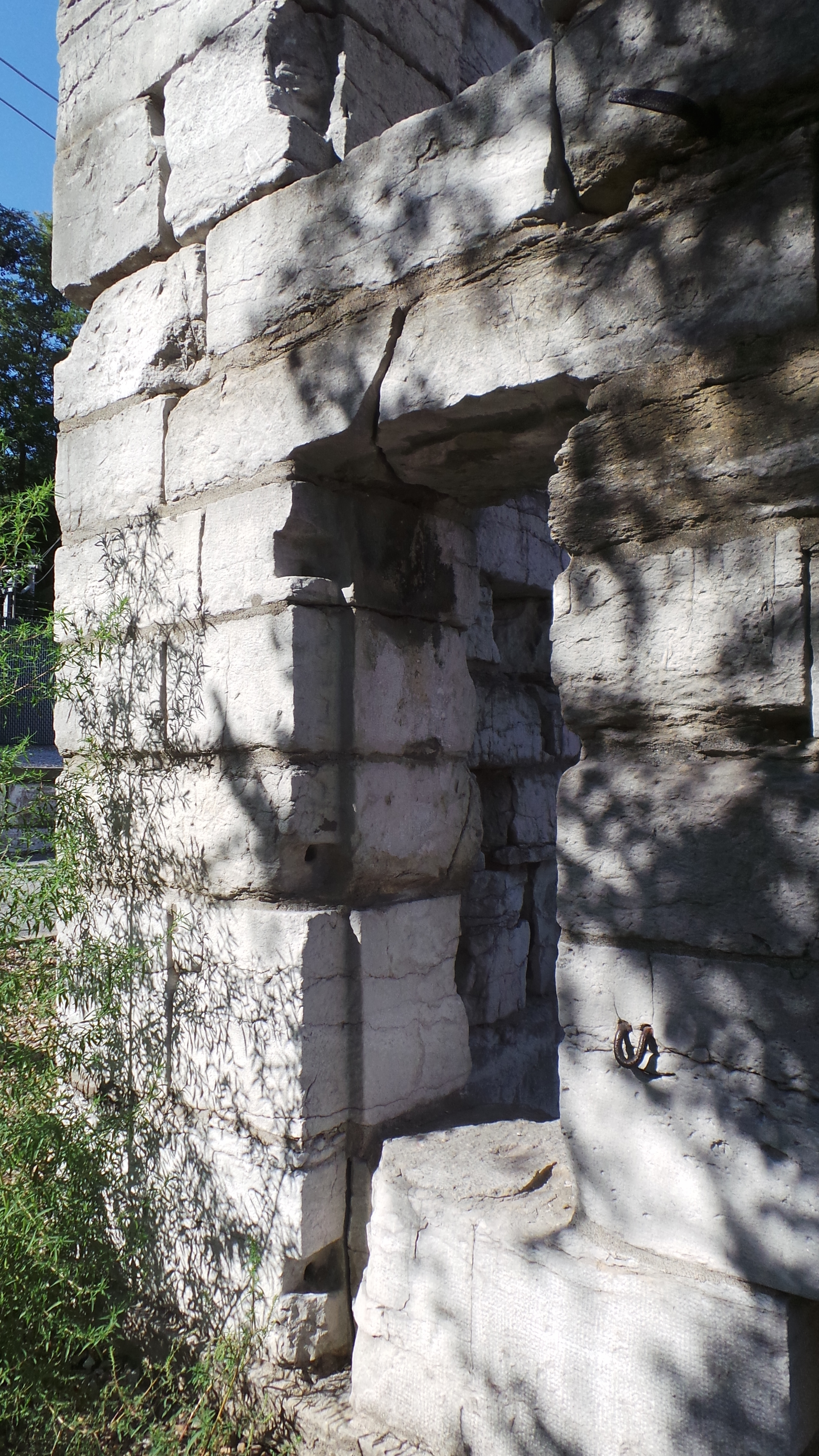 Smallpox infected many of the prisoners, so to prevent the spread, many prisoners were taken across the river to ‘smallpox island,’ where many of them died. 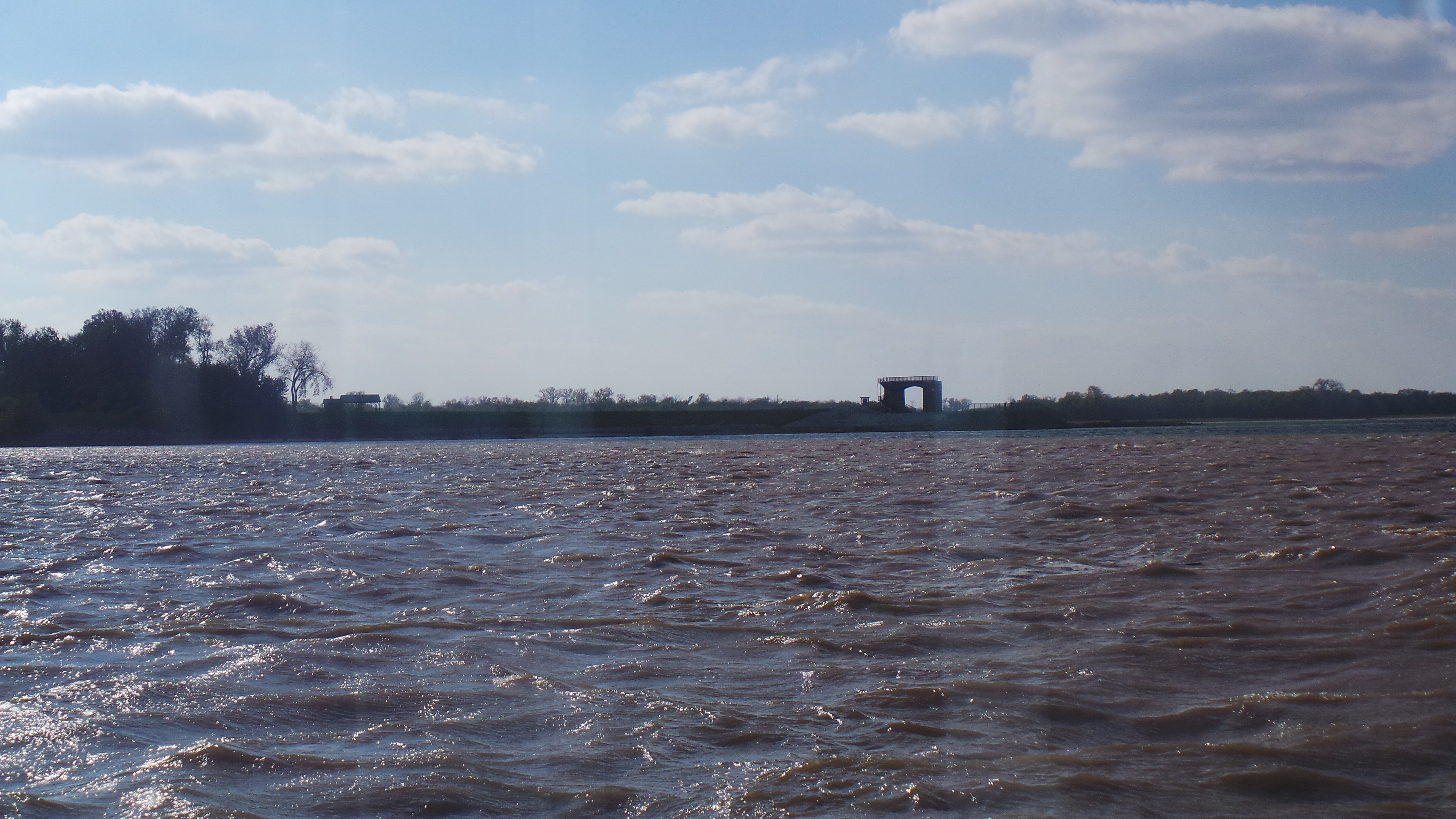 This is the same island where Abraham Lincoln was challenged to a duel by James Shields.  Shields eventually backed out when he realized Lincoln had the better advantage, due to his height.
The river cruise provided a nice overview of the area’s history.  Join me on my next adventure, a spine-tingling ghost hunt through Alton.

Taking in the beauty of Florida at Westgate Resorts

Just a Walk in the Park

Stepping into the Shadows of Florida's Tallest Lighthouse