Life's No Fun Without a Good 'Not So' Scare

When you’re a Floridian, there are certain signs fall is here.  No, it’s not the crisp air or fallen leaves, but rather the Halloween festivities at the theme parks.  Yep, I knew summer was almost at it’s end when I got home from work, on what seemed to be a regular Friday, and changed into my first Halloween costume of the season. 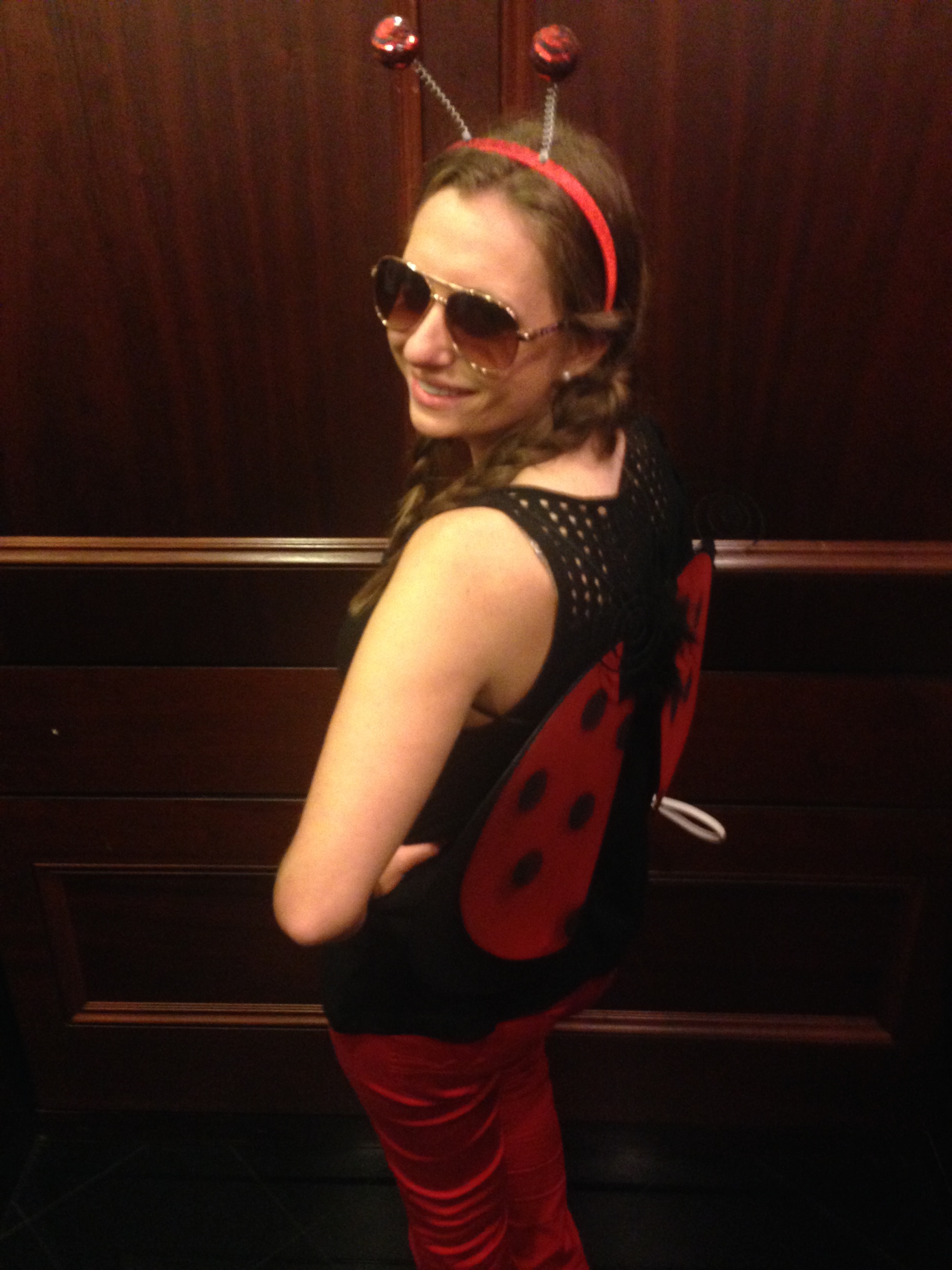 A ladybug, that’s what I came up with on the fly. Ha, see what I did there.

I could easy be a character from “A Bug’s Life” which made it perfectly fitting for trick-or-treating at Magic Kingdom during Mickey’s Not So Scary Halloween Party. 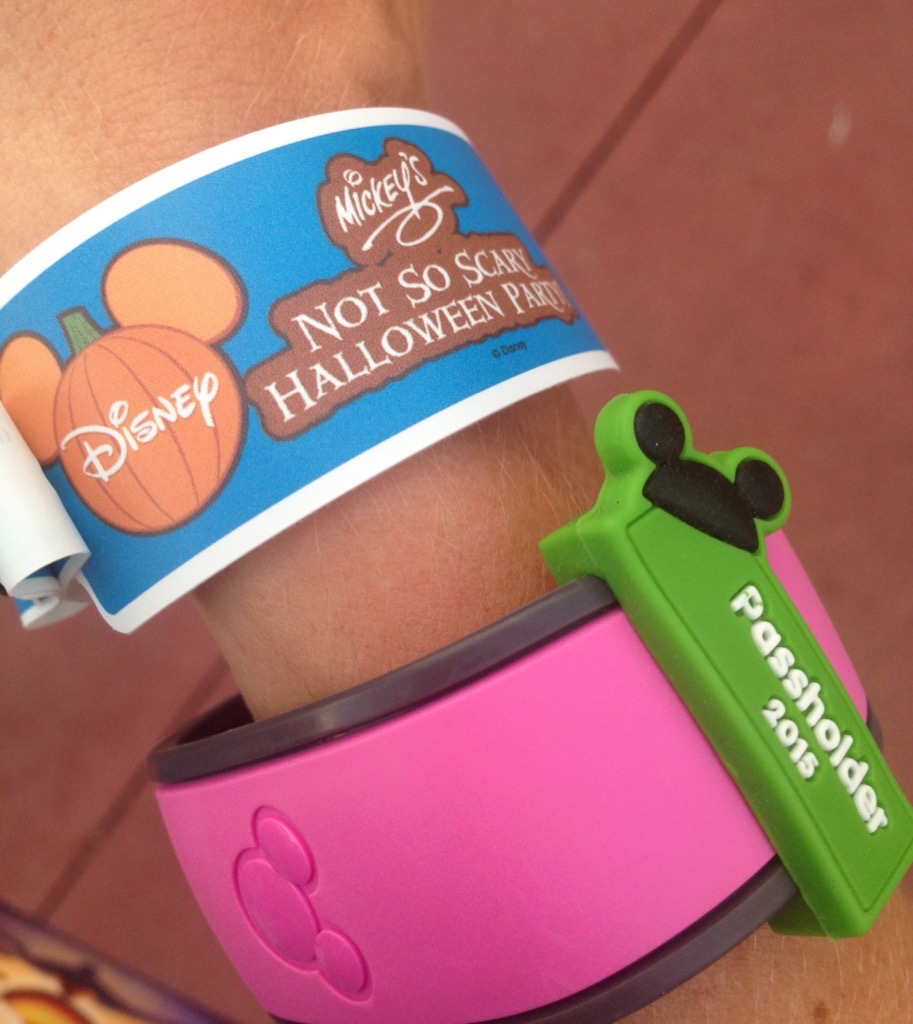 I was excited to be a child for the night and fill up on candy! However, the sugar instantly rushed to my head and it was time for real food.  So much for being a kid for the night. 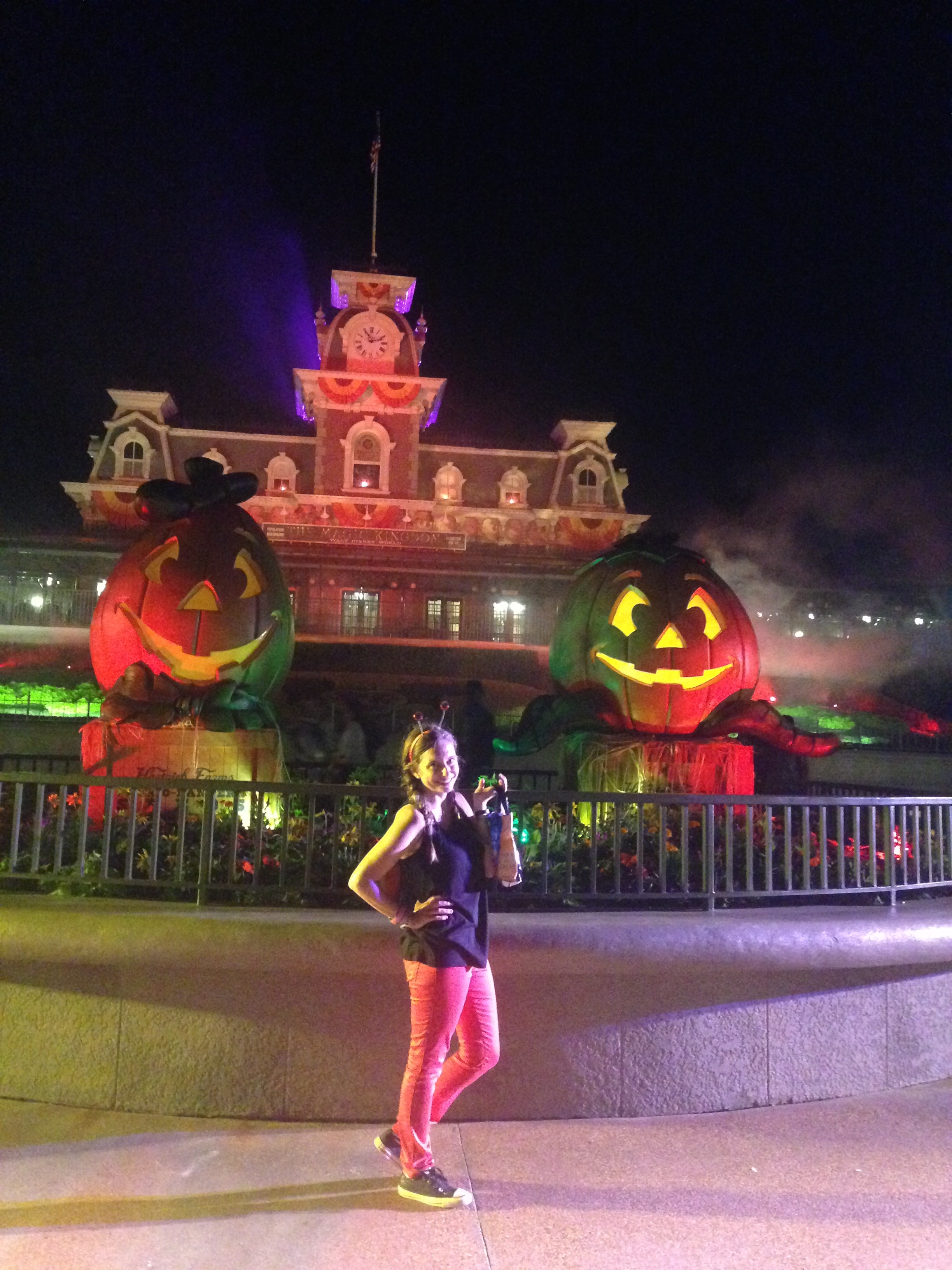 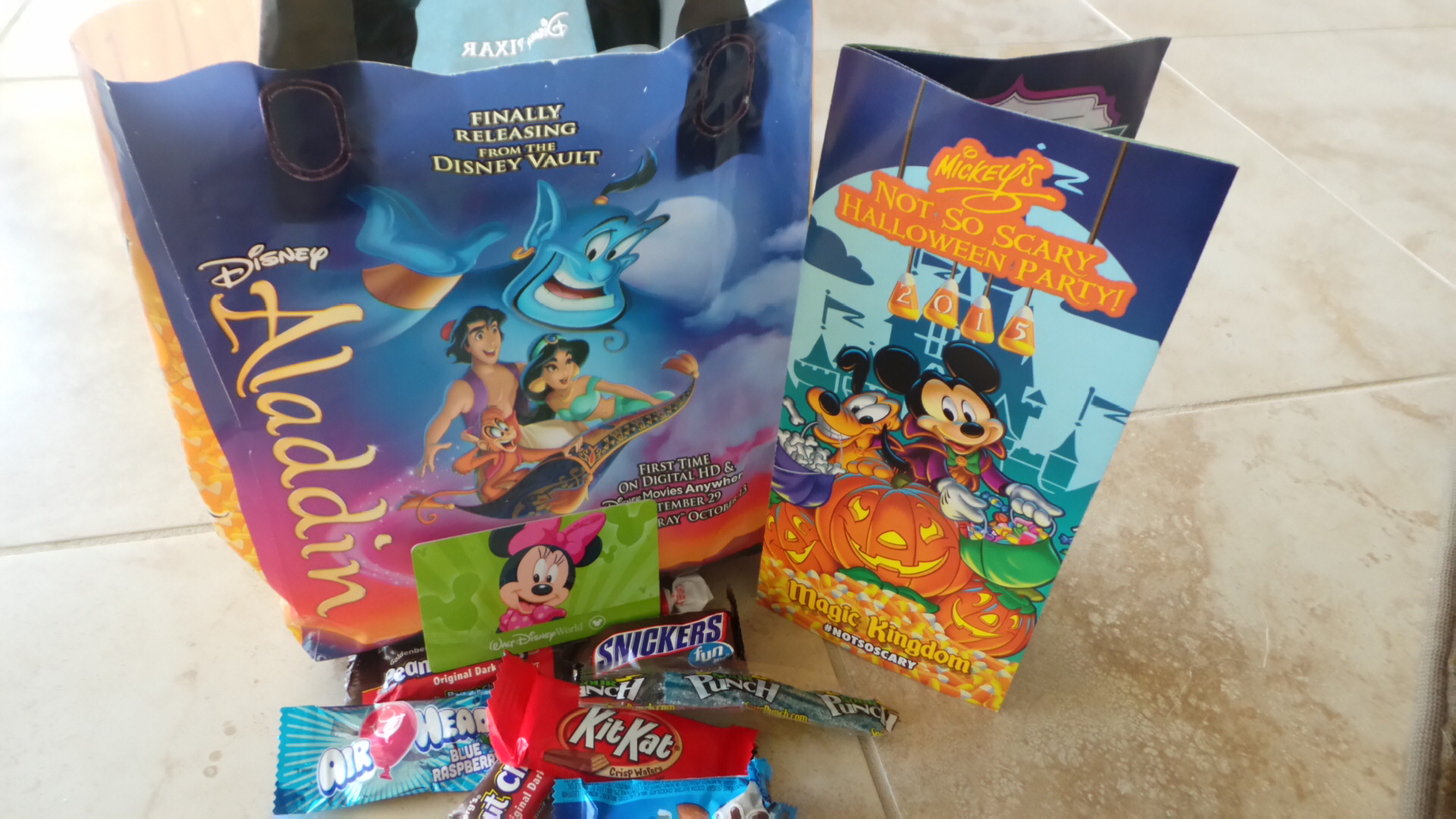 I am such a Disney nerd.  I grew up going to Disney, watching Disney movies and dressing up like Disney princesses.  It’s been my life since before I can remember.  And, speaking of Disney movies and the fall season, another hint that fall had arrived, Hocus Pocus.  This was one of my favorite movies growing up.  My sister and I would watch it over and over again around Halloween, along with various other horror movies.  So, when I found out about the Hocus Pocus Villian Spelltacular, I may have almost fallen out of my cubical chair. 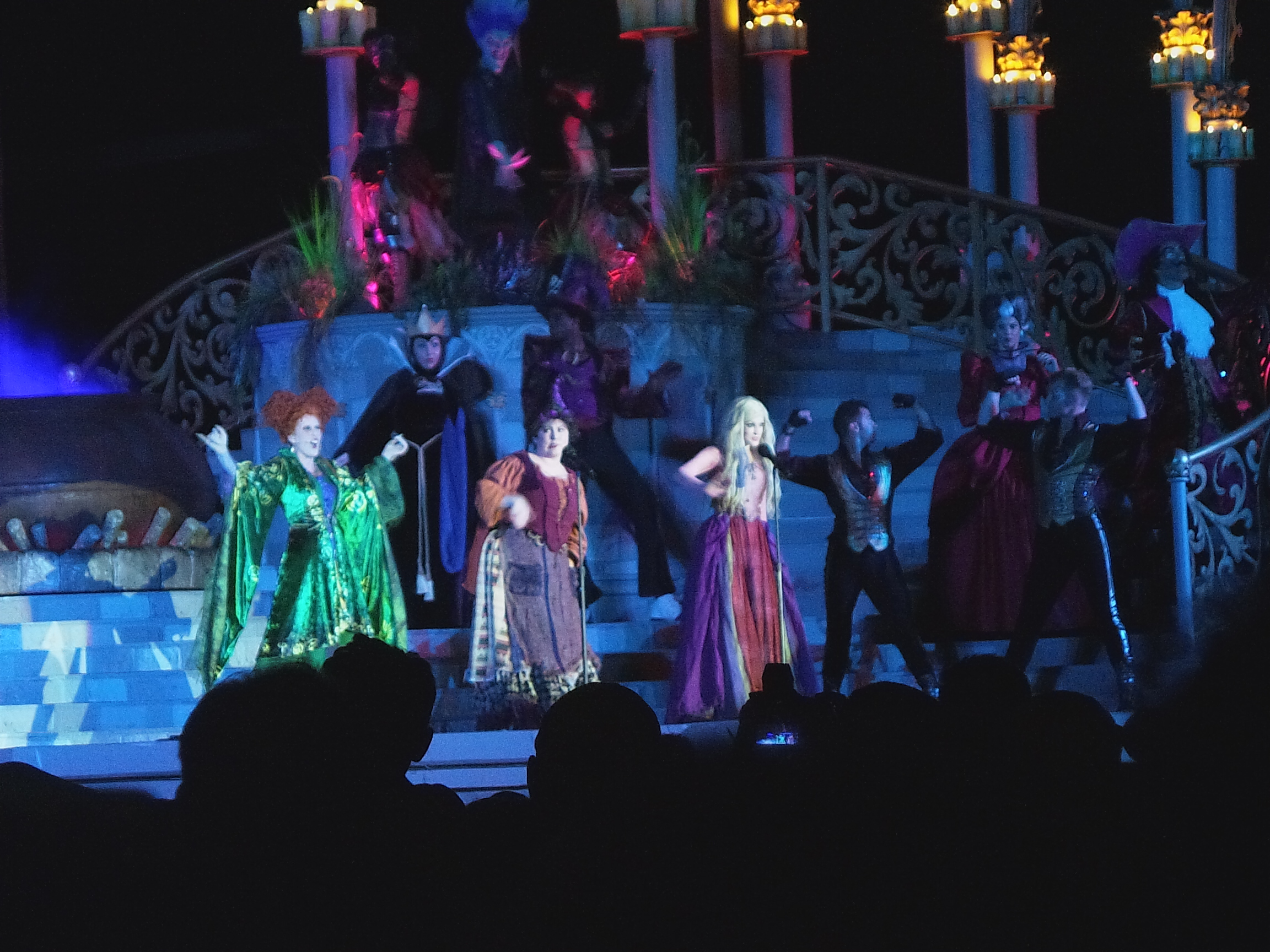 And it didn’t disappoint.  Look how much they look like the real Sanderson sisters. 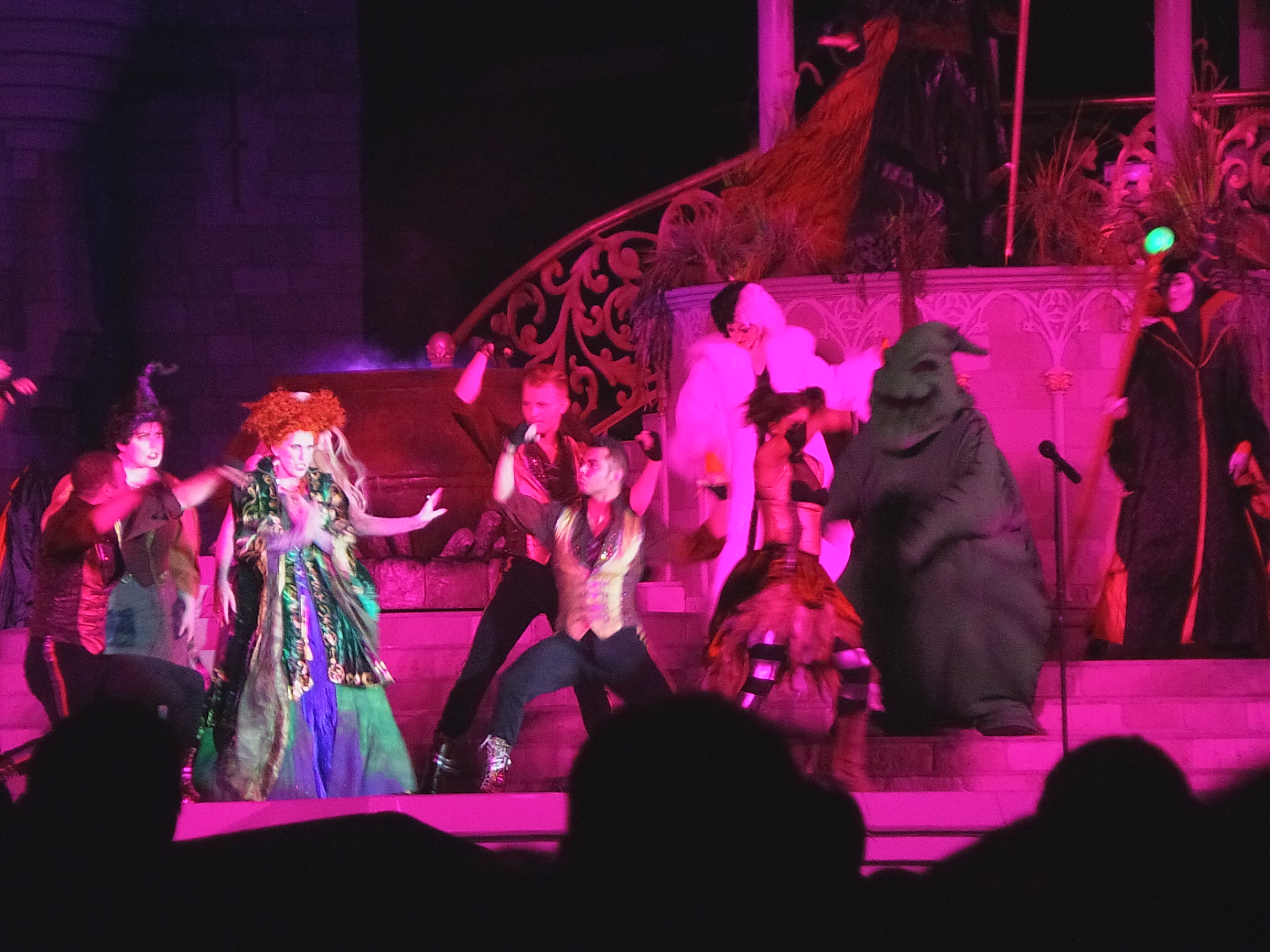 I’m glad the Disney villains had their chance in the spotlight too. 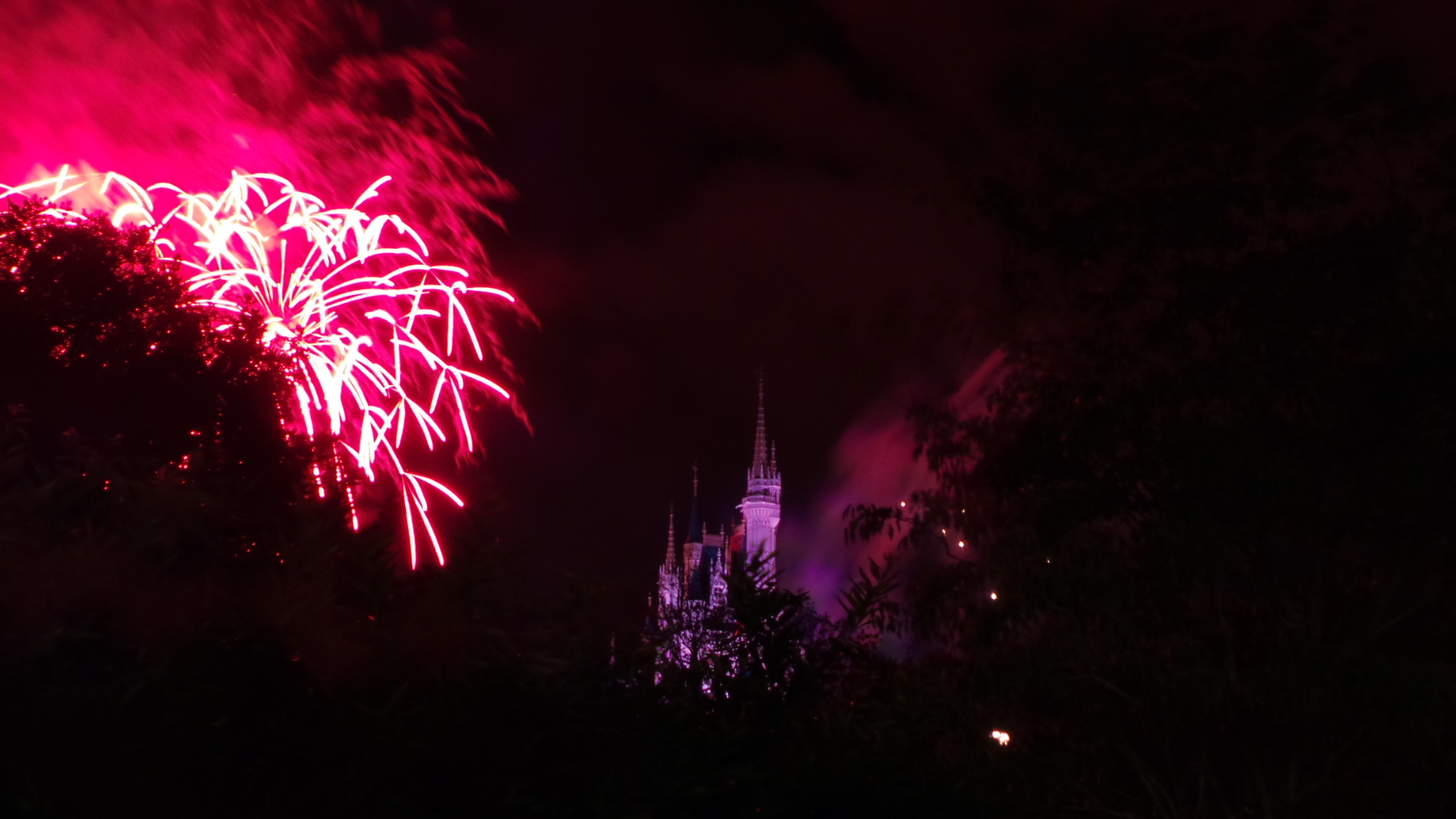 It was a magical night, just like every Disney experience.  And in all honesty, if you are going to go trick-or-treating, where better than Disney? 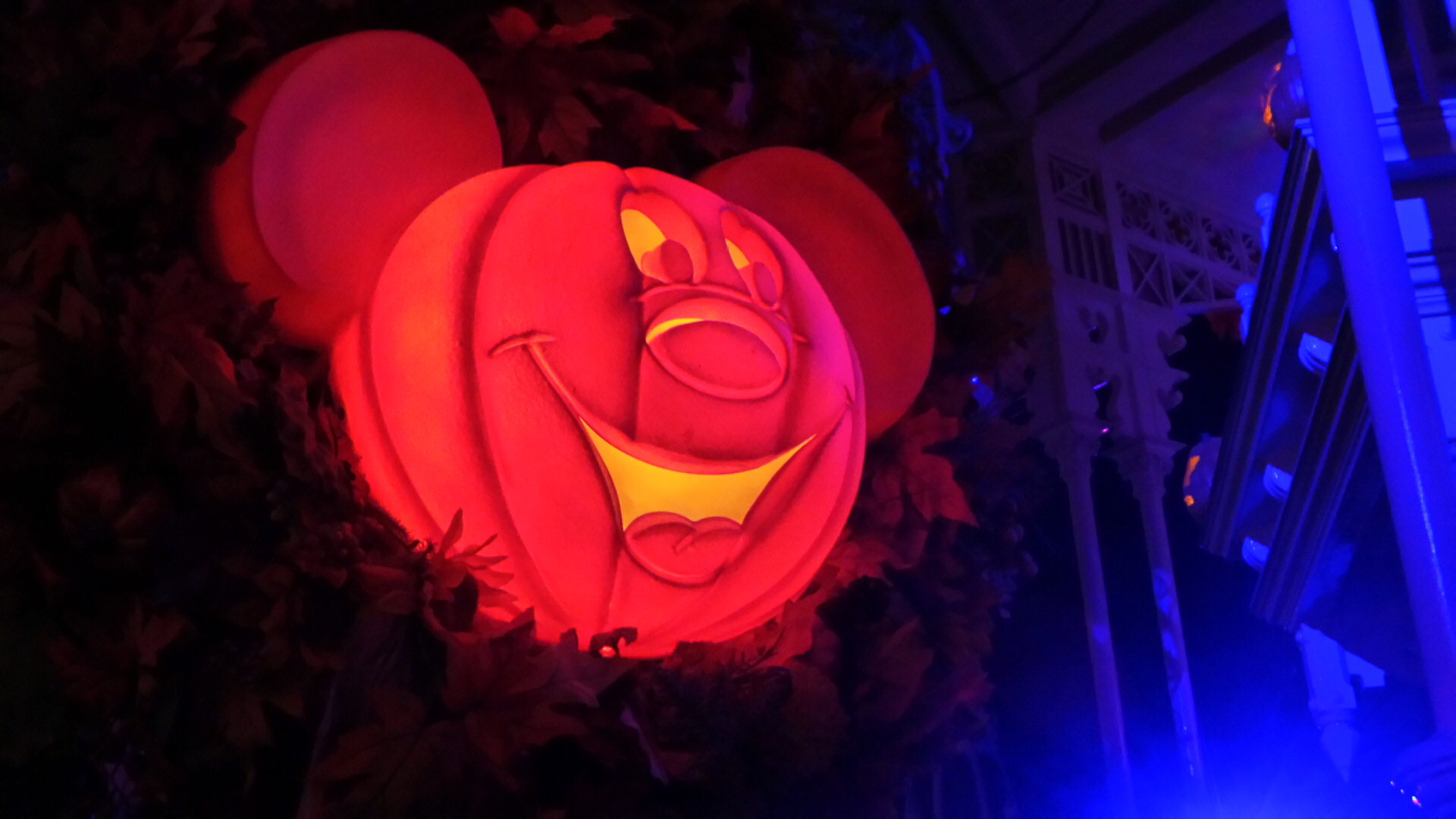 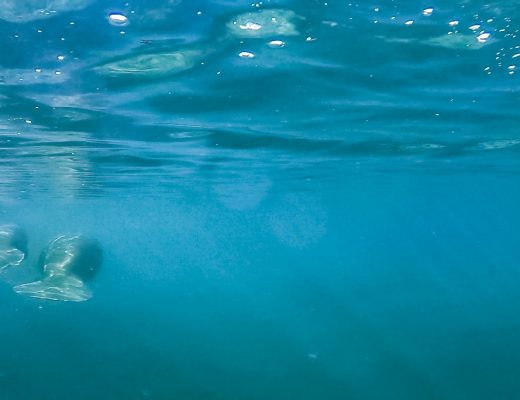 Is Celebration Florida Your Cup of Tea?