Bad Day: Shake it Off

I know I am centuries late to this one, but I am obsessed with Ryan Adams 1989 album. Not only are the acoustic melodies mesmerizing and the vocals soothing, but it is an exact cover of Taylor Swift’s 1989 album, just with a Ryan Adams spin.

My day began with me oversleeping, followed by the daily dig through my half unpacked suitcase for a clean outfit causing me to be late for work.  Already flustered because I was late, I knocked over a flower vase, drenching every paper, file and notebook on my desk.  Not the best way to begin a Thursday morning, at least it’s almost Friday.
With stress and anxiety quickly mounting, I decided to take my friend’s advice and listen to the Ryan Adams cover album. That’s it, I’m obsessed.  It instantly calmed all that nervous energy I’ve been carrying around.
I just haven’t been the same since I saw Taylor Swift on Halloween.  For one, my voice still hasn’t completely recovered from all the screaming, singing and shouting. I’ve definitely reached a new level in my love for Taylor, and this discovery was exactly what I needed. 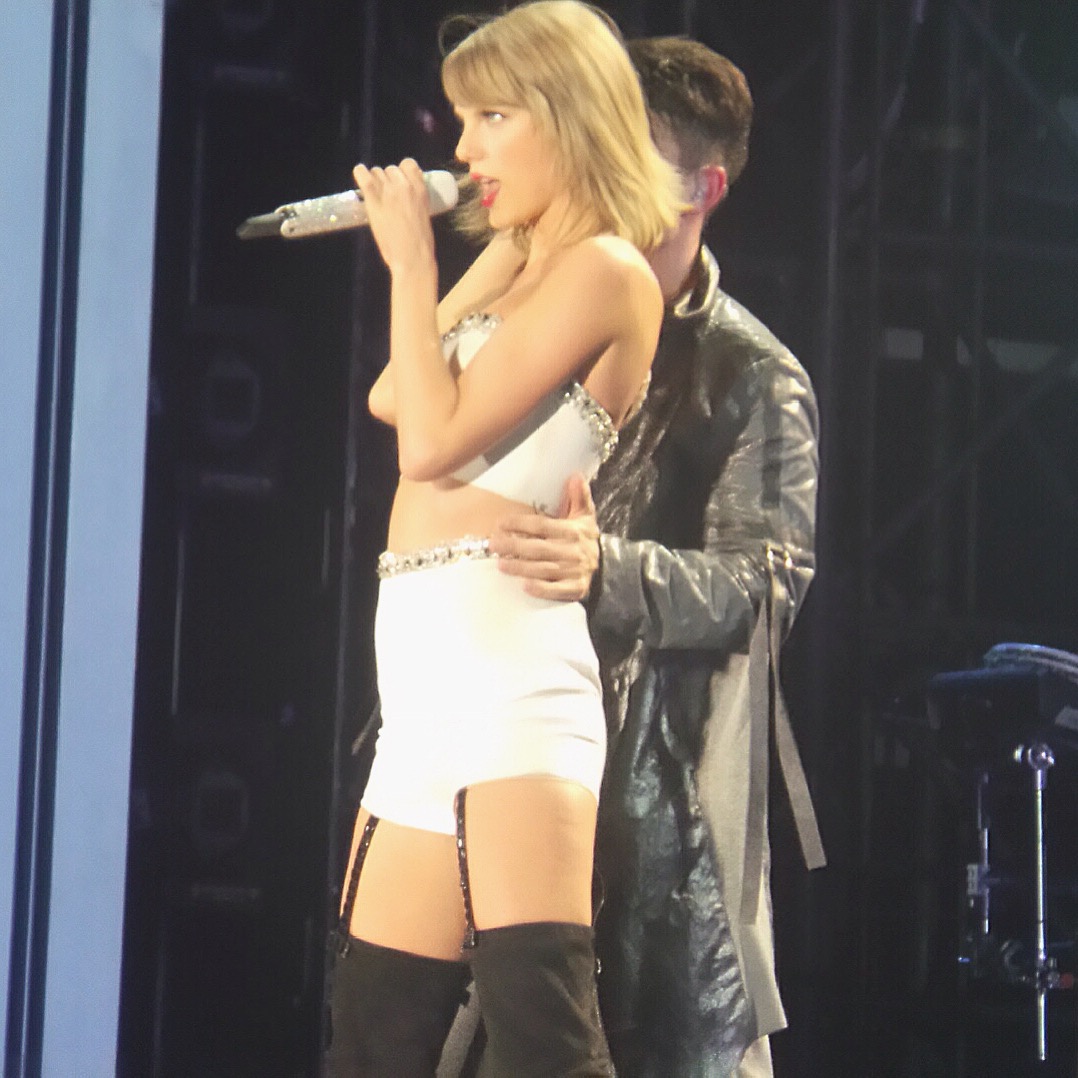 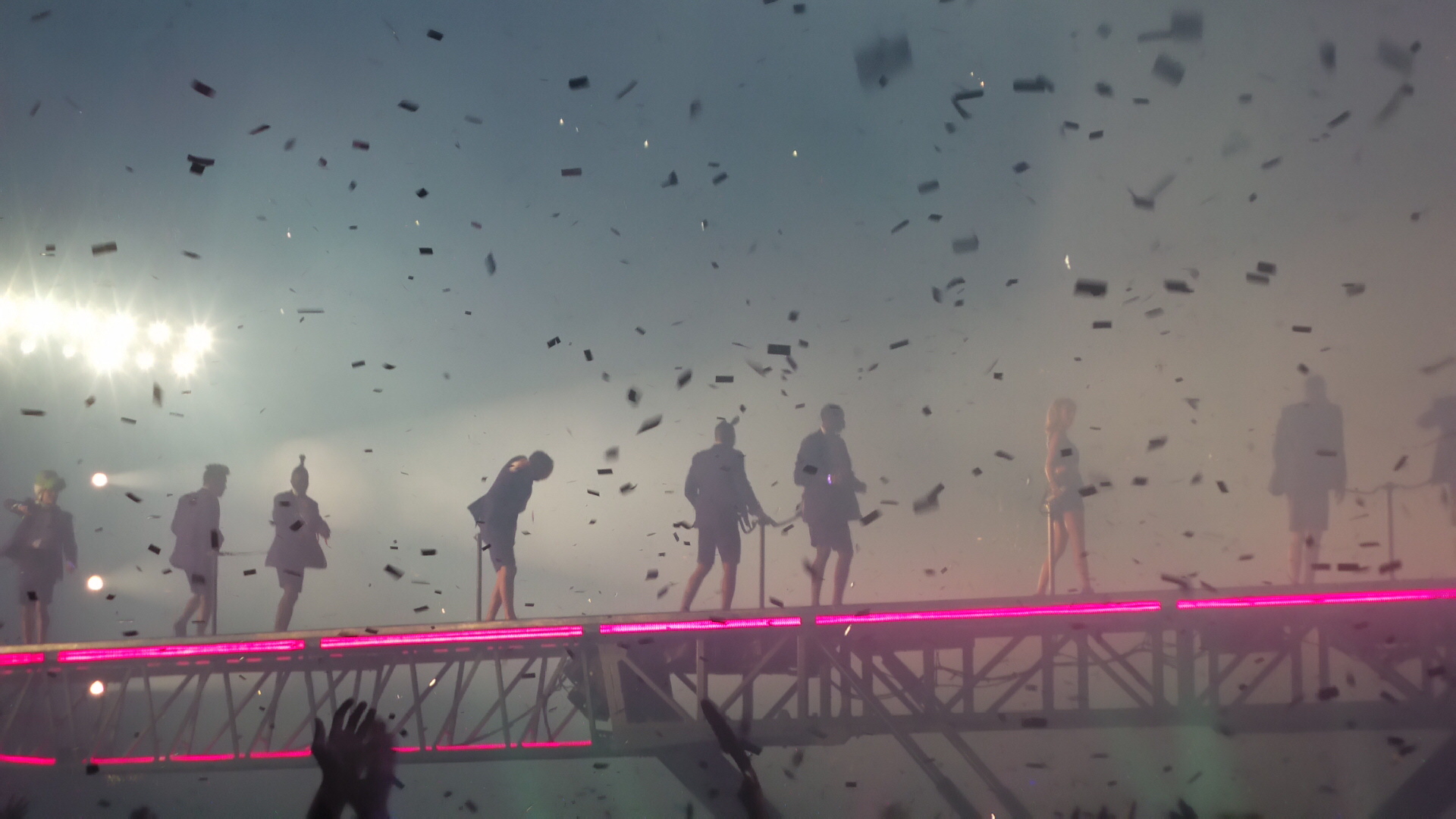 If you haven’t heard his album yet, do it now! The whole album is available on Spotify, unlike Taylor’s 1989.
Hope my wedding guests don’t mind if the DJ plays a mix of Ryan and Taylor the entire 4-hours of the reception. I was going to ask Taylor to perform, but I’m guessing she will probably be busy.
Taylor: if you are available in April 2016, I’ll hold a spot for you; same goes for you Ryan. 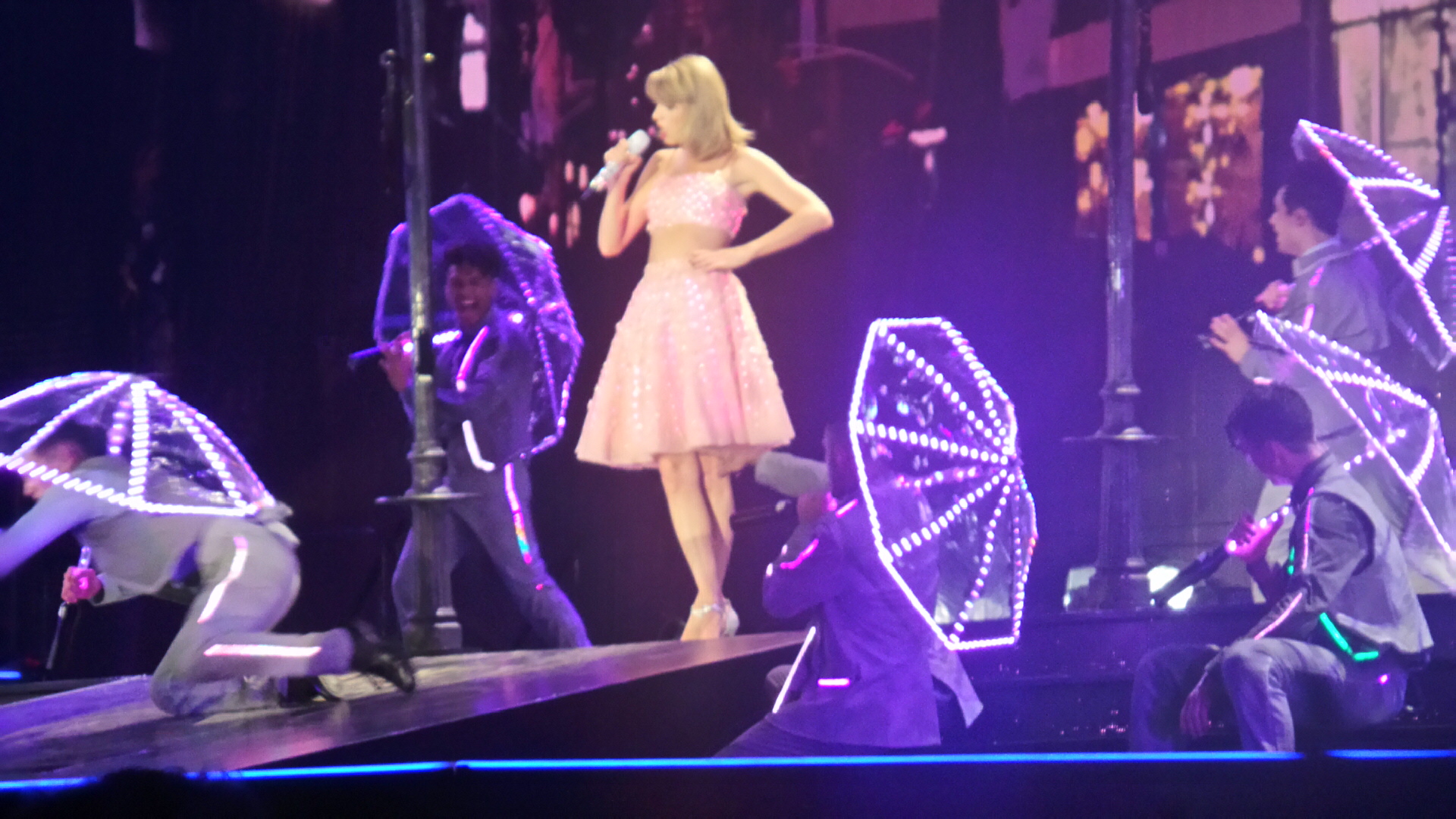 That’s all for now.

Tough Mudder- Are You Tough Enough?

My Failed Attempt at Being Anti-Social (Media)