Las Vegas is a fascinating place. While many shrug it off as a place to gamble and drink 24/7, there is so much more to this city. 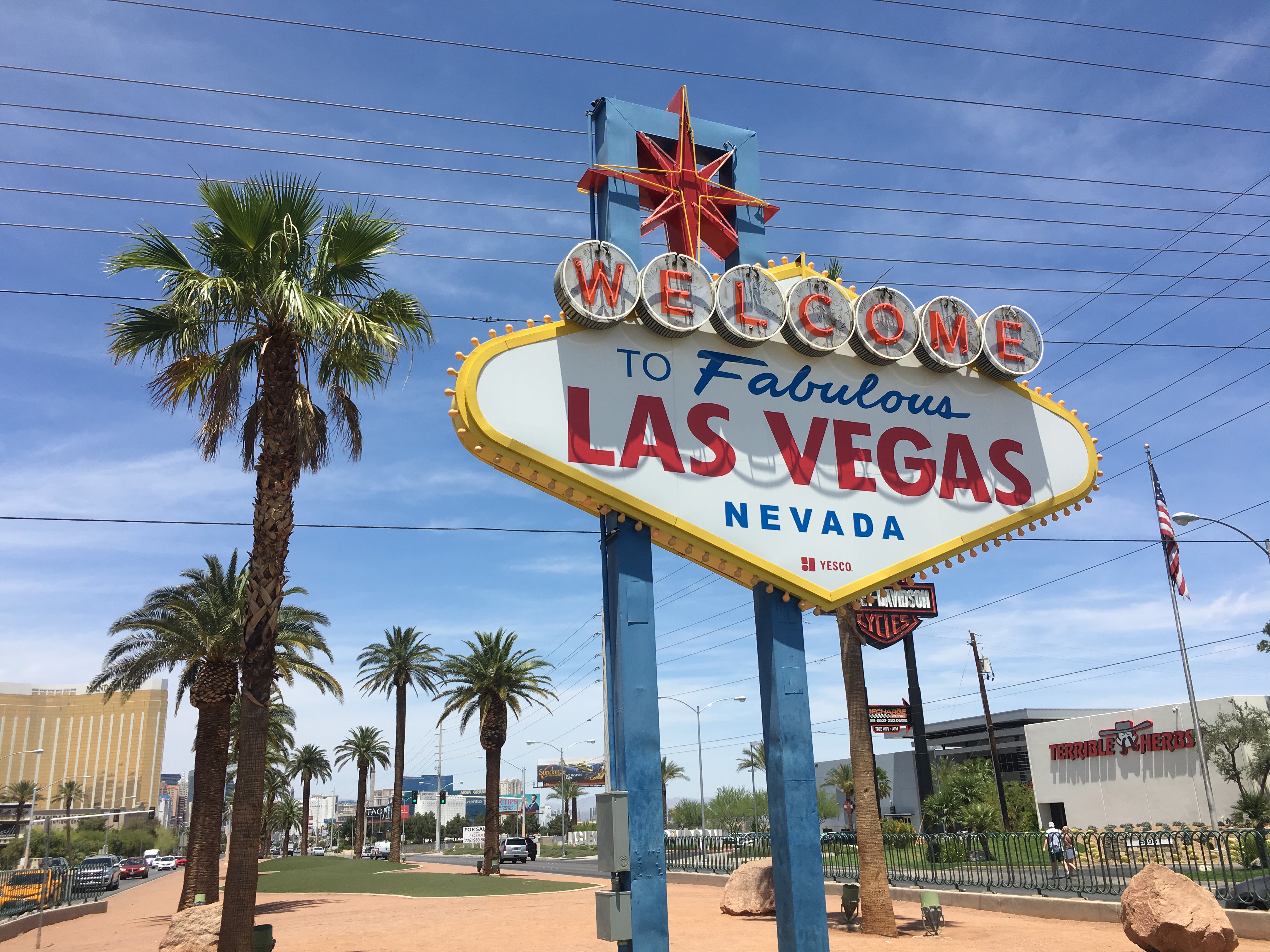 If you’ve visited Vegas before, you know it’s easy to get caught up in the magnitude of the hotels and resorts and the various gimmicks that are Vegas. 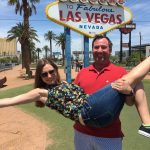 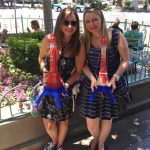 But, if you are interested in learning more about the history of the largest city in the Mojave Desert, then I suggest touring The Neon Museum where the past becomes “illuminated.” 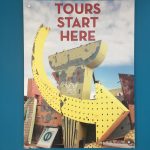 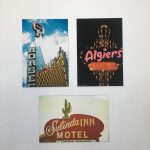 Founded as a city in 1905, it wasn’t until 1931 that gambling became legal. Originally, it was a home base for to workers constructing the Hoover Dam. Due to the primarily male population, this created a market for large-scale entertainment. Unfortunately, many notorious mob bosses had connections to the building of the first resorts and entertainment venues in Las Vegas.
The Golden Nugget opened in 1946, featuring the date 1905, celebrating the birth of Las Vegas. 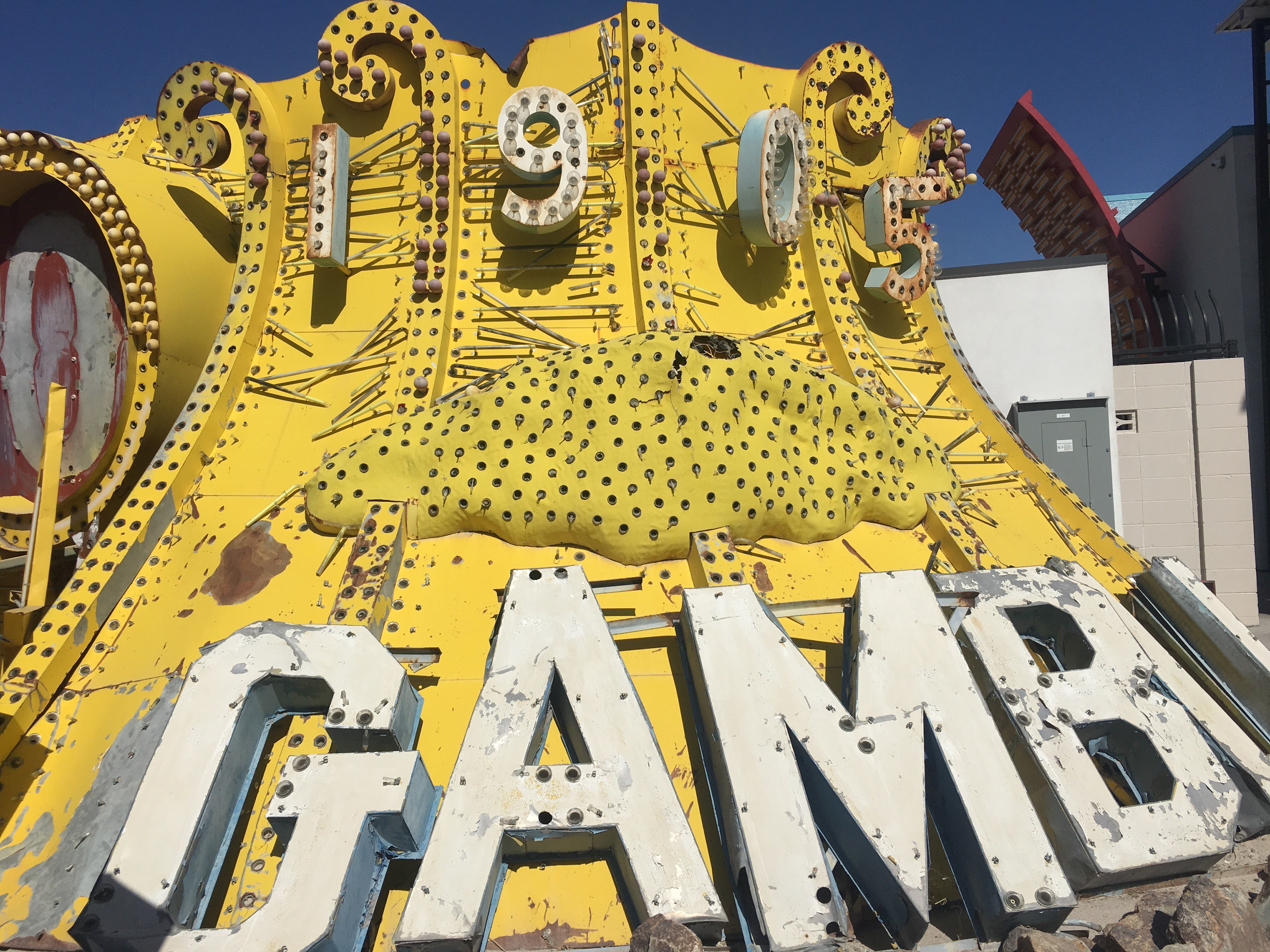 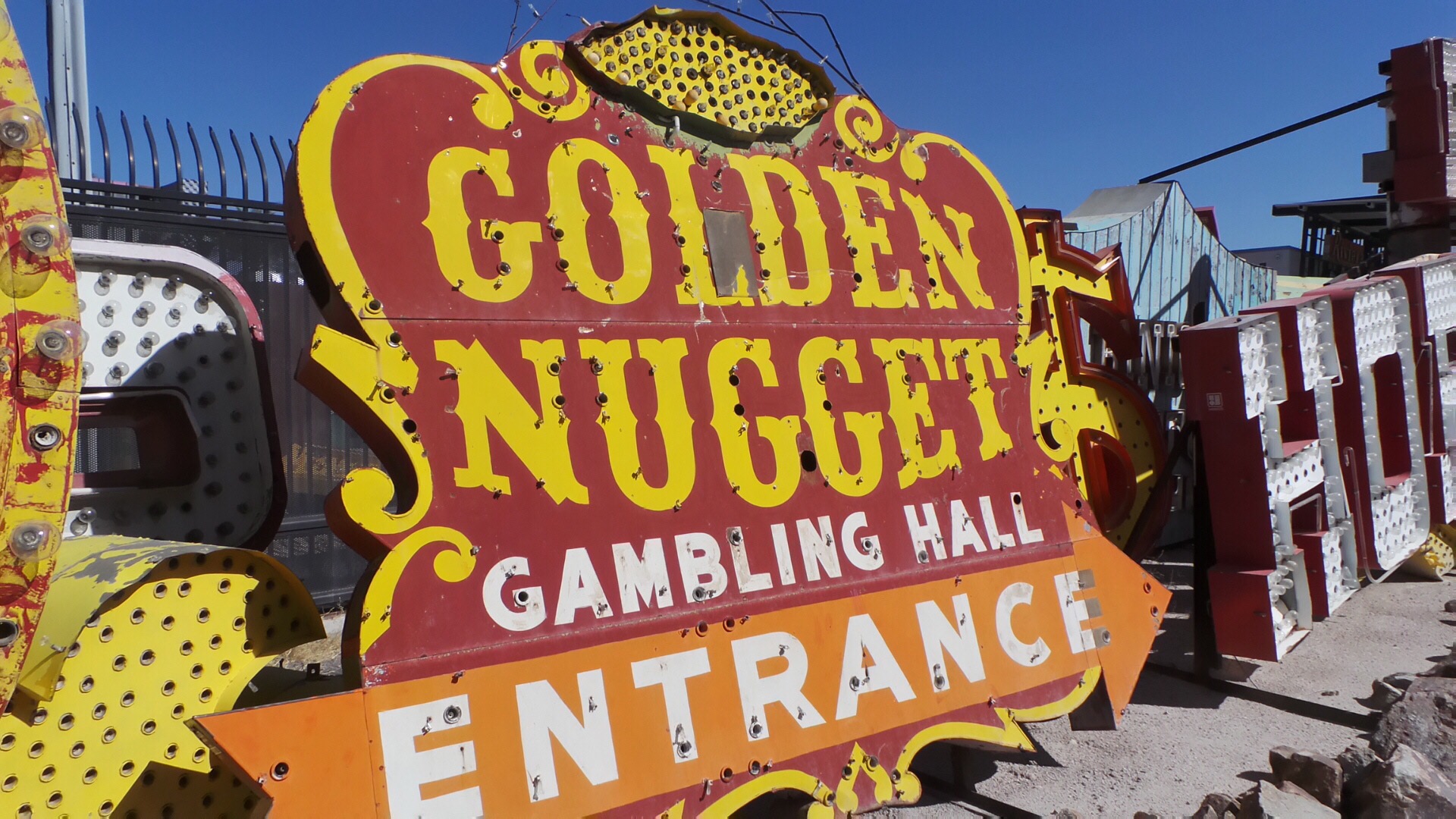 The amazing thing about touring The Neon Museum is that you can see how Las Vegas’ style changed throughout the years. The Golden Nugget sign for example.
And what would be the likely hood of seeing signs like these on The Strip today? 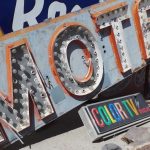 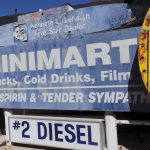 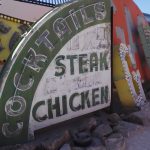 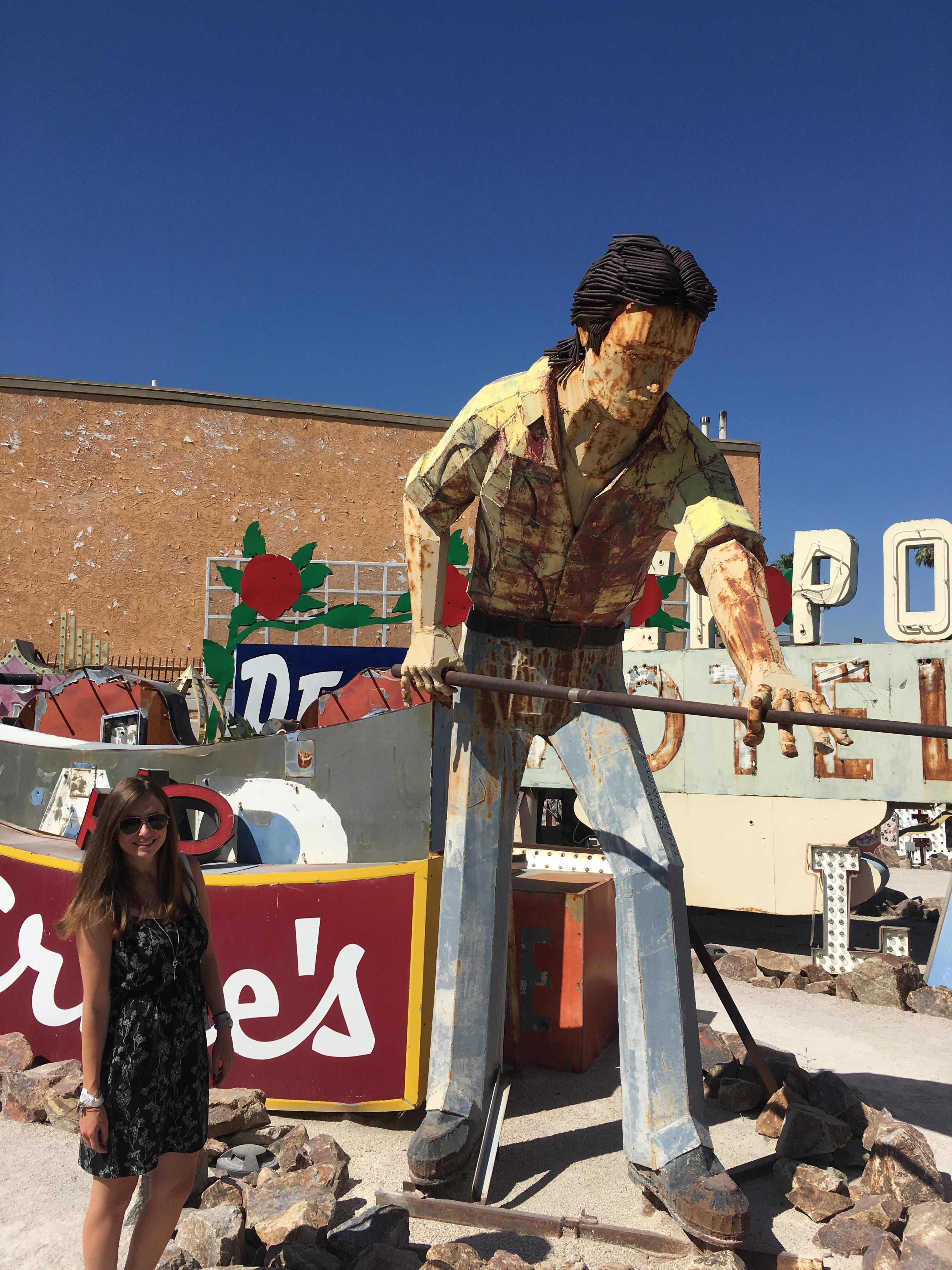 The museum takes you back to all the glitz and glitter that was old Vegas and showcases some of the most iconic signs. 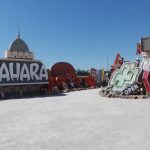 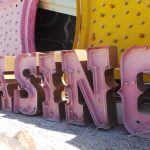 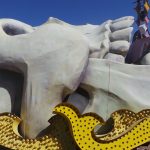 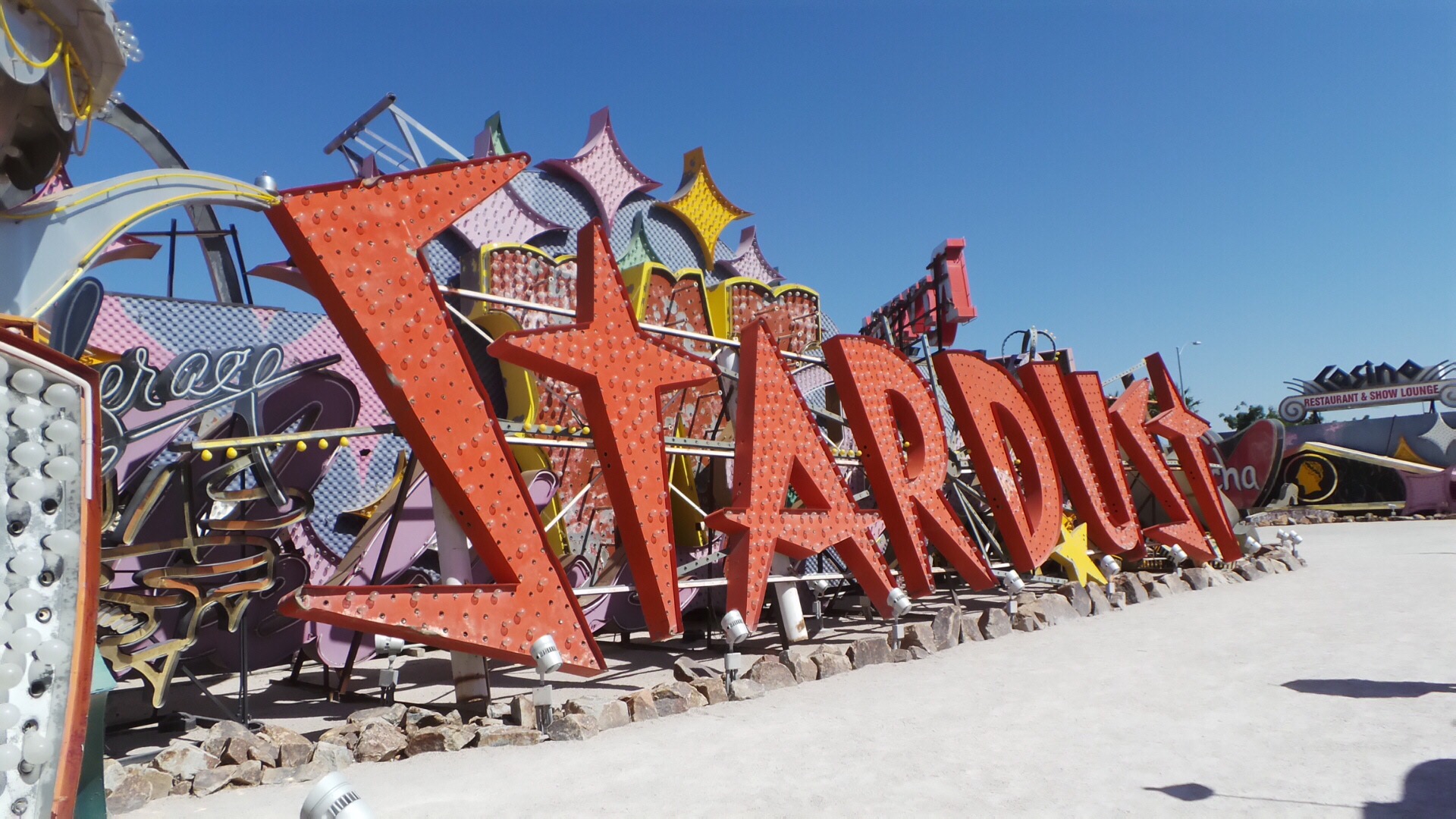 As well as iconic traditions… 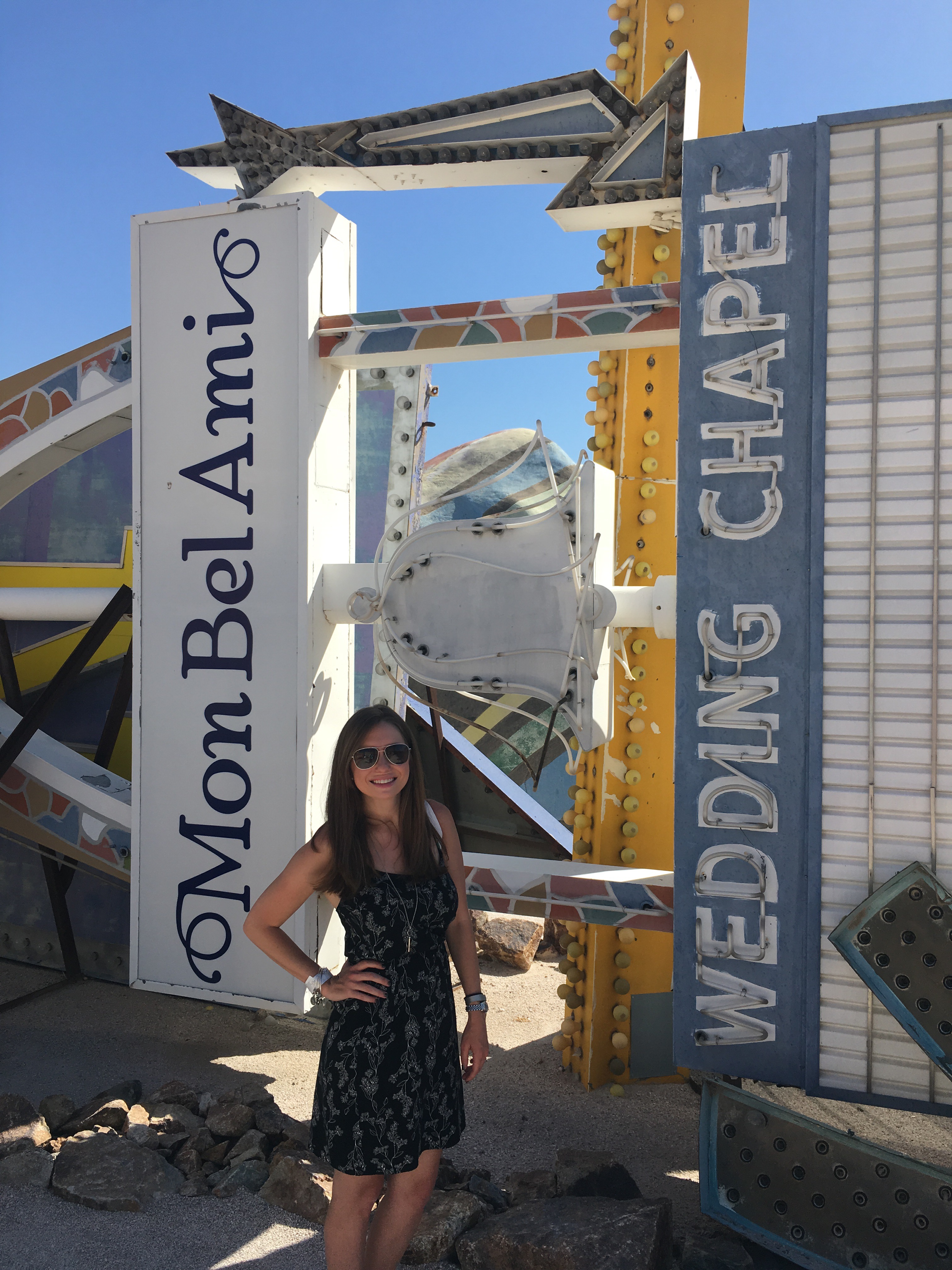 It wasn’t until the 1980’s that organized crime finally decreased leading to a new era in Vegas history. Population increased throughout the century, as did tourism. Las Vegas is now a leading travel destination, coming from humble beginnings. 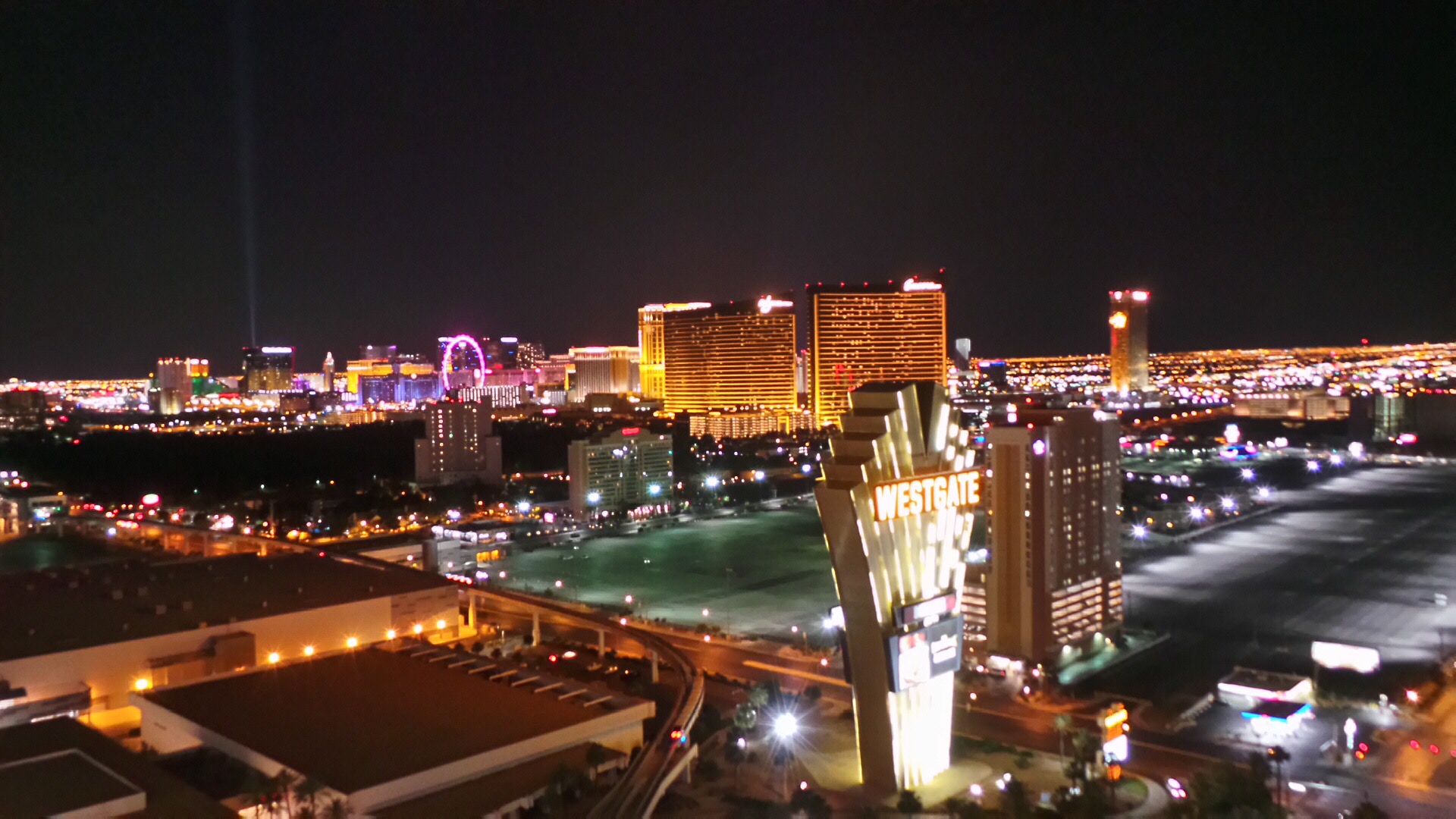 Taking in the beauty of Florida at Westgate Resorts 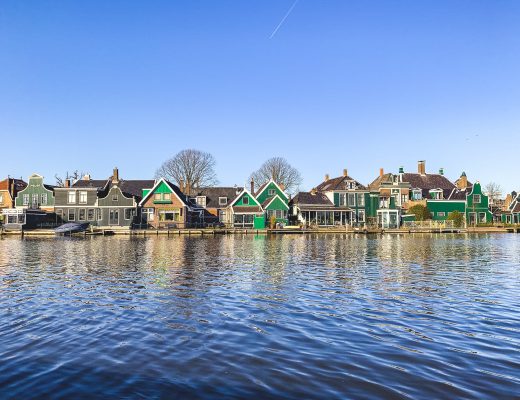