Our trip down yet another colonial style alleyway led us from Plaza Viejo to Plaza de Armas (Square of Arms or Weapons). 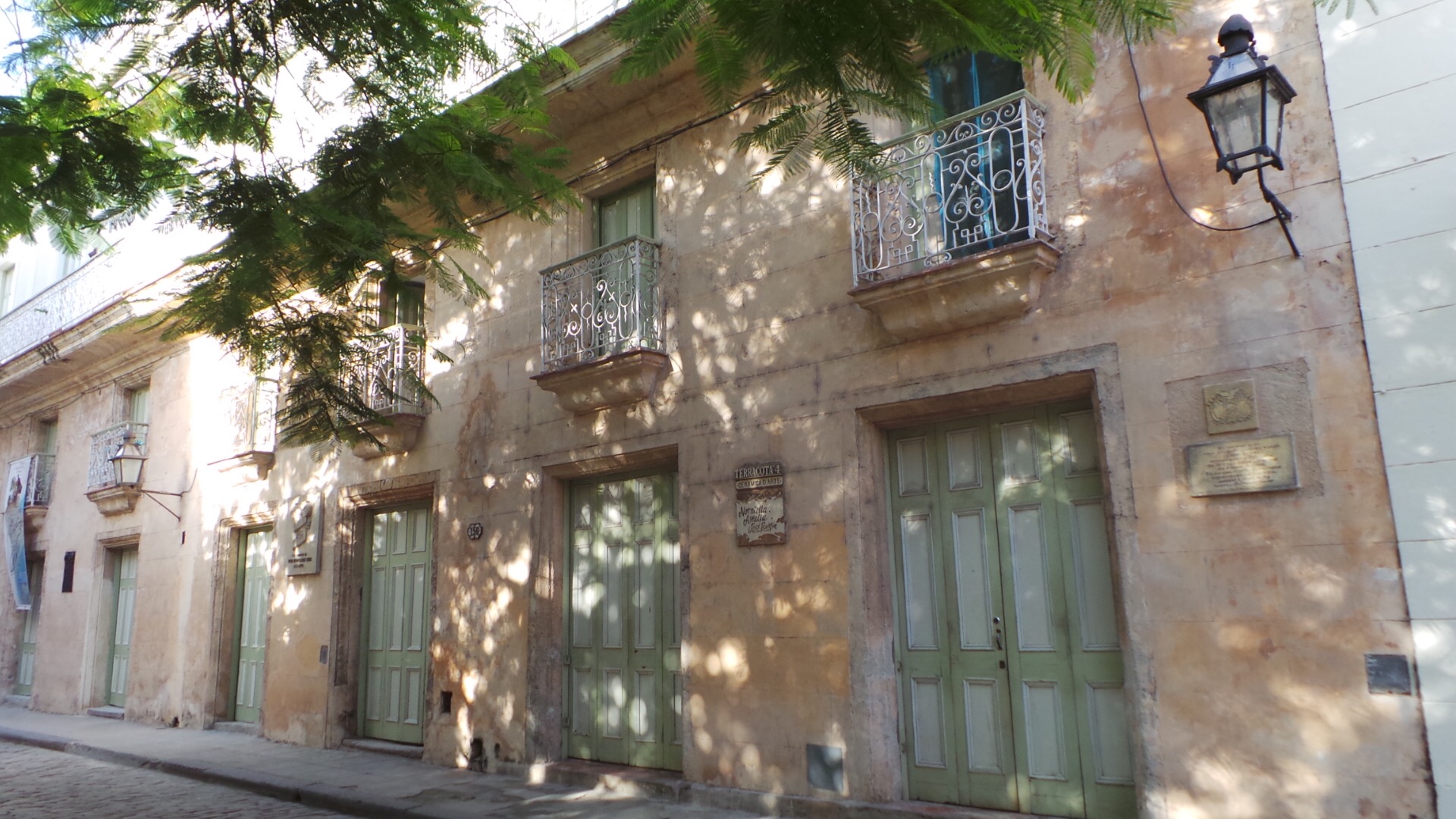 Along the route, we passed by Hotel Ambos Mundos. This hotel once welcomed actors, actresses, writers and many American tourists. It is highlighted on the tour, as it was home to author Ernest Hemingway for seven years. That’s right; he rented a room on the fifth floor for $1.50 per night.
Just think, if you were to visit Havana in the 1930’s, you probably could have spotted Ernest Hemingway stumbling down this alleyway after one too many mojitos. 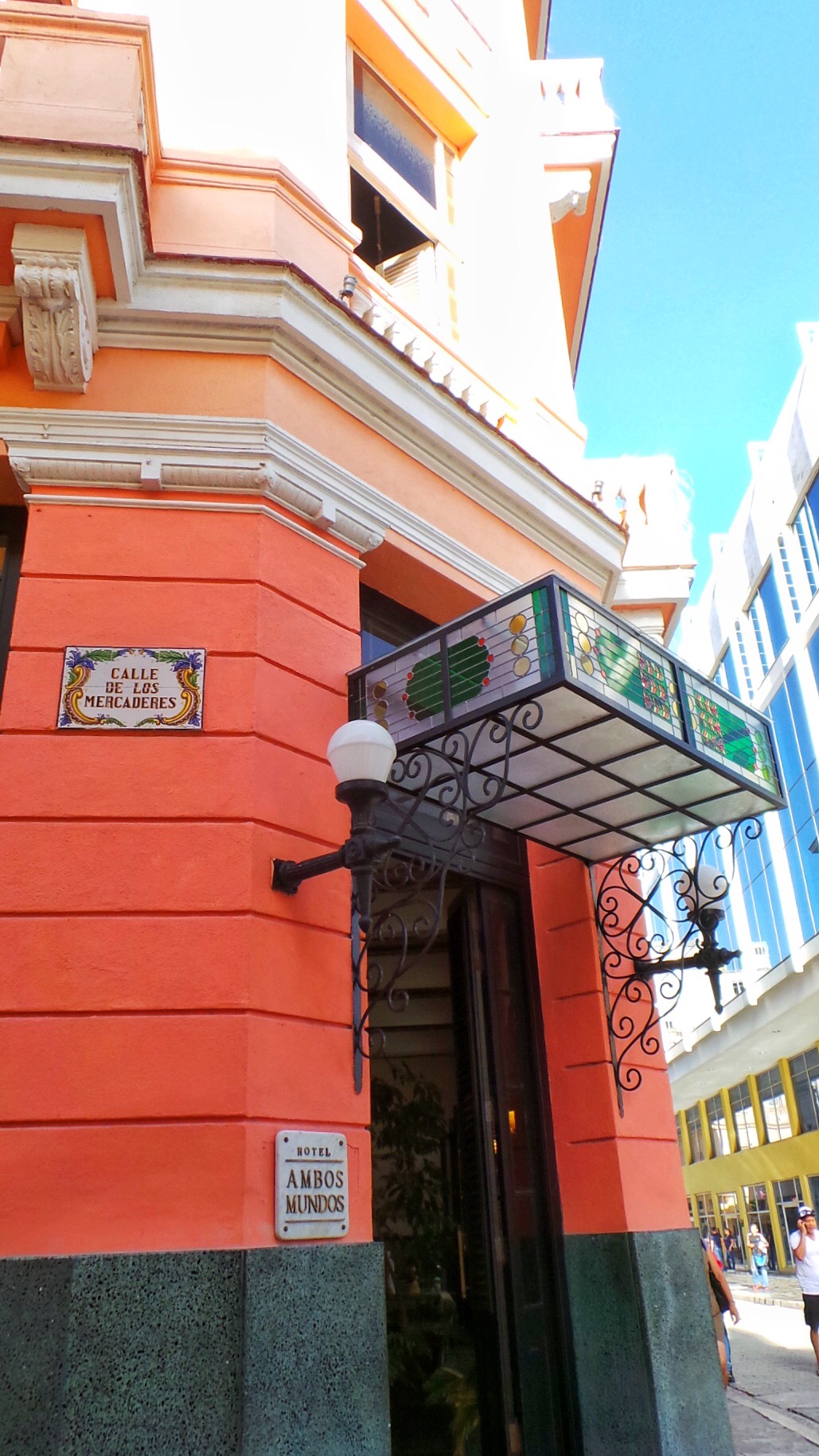 The tour continued to Plaza de Armas, the oldest and most important square in Old Havana.  In Colonial Days it was the center of political power. 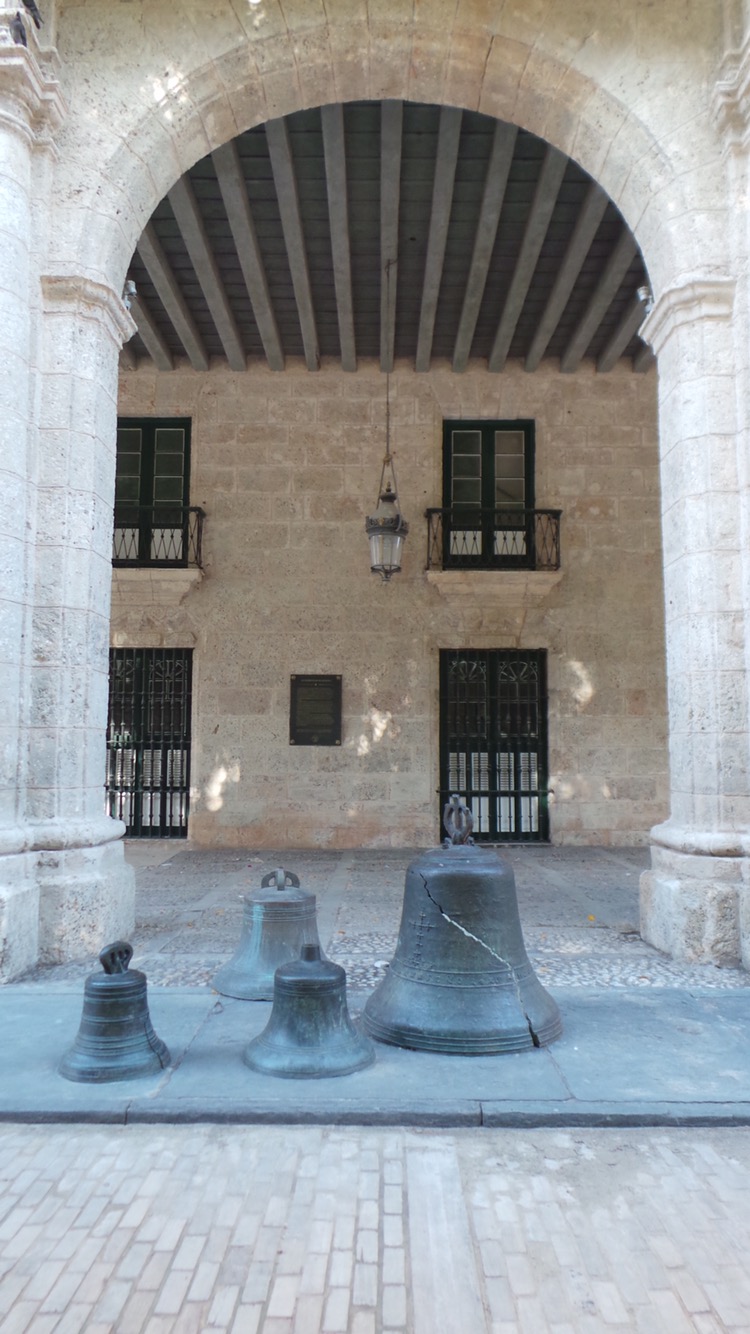 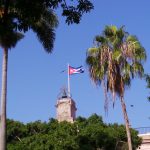 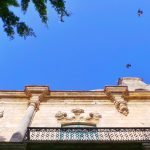 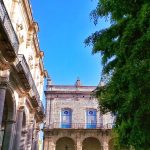 Tacón Street is the only remaining road in Havana with wood bricks. Originally the Governor’s home was located in  Plaza de Armas, and since the Governor and his wife were quite fond of their afternoon naps, wood was used to repave the original brick to dull the sound of passing horses and cart traffic. 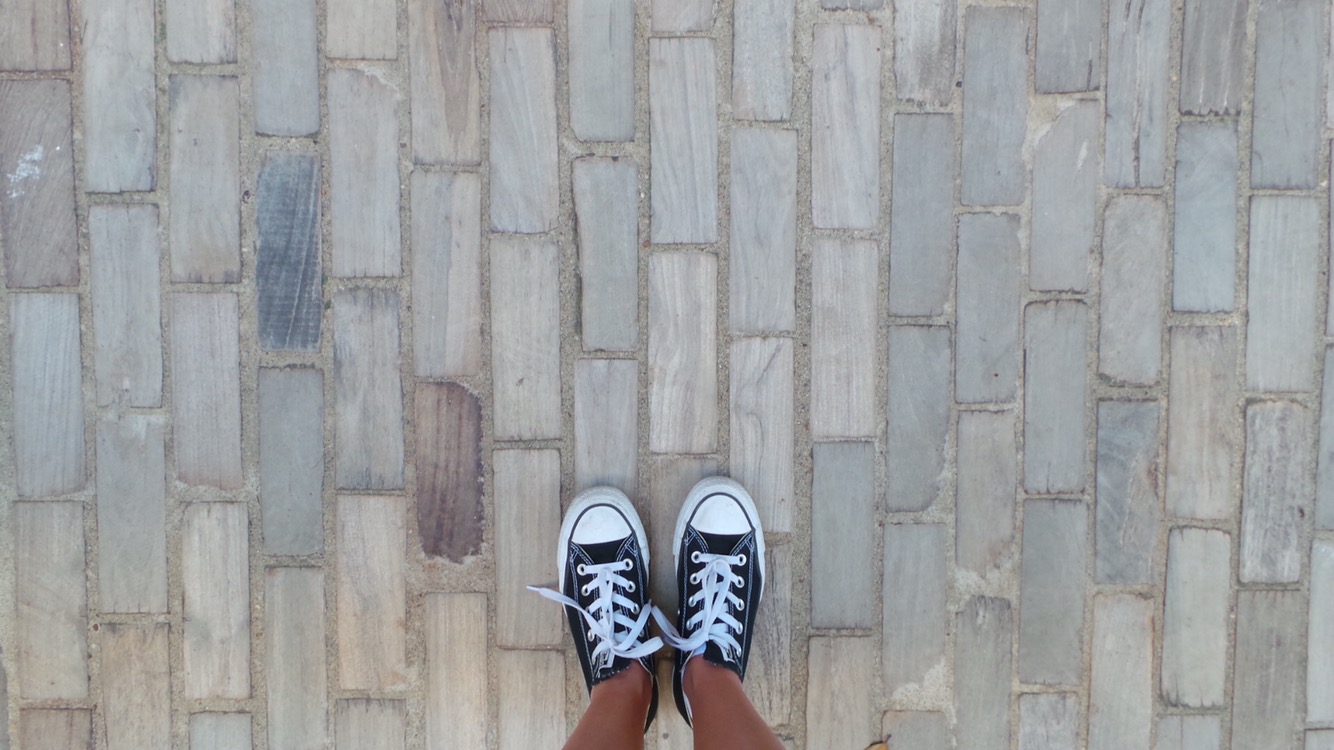 At the center of the square is a beautiful lush garden area, perfect for escaping the hot summer sun and people watch. 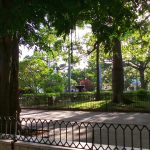 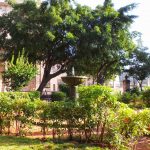 A white marble statue of Carlos Manuel de Céspedes stands in the middle of the garden. He was a Cuban patriot, initiator of the Ten Years War against Spanish colonial rule in 1868 and ‘Father of the Nation.’ 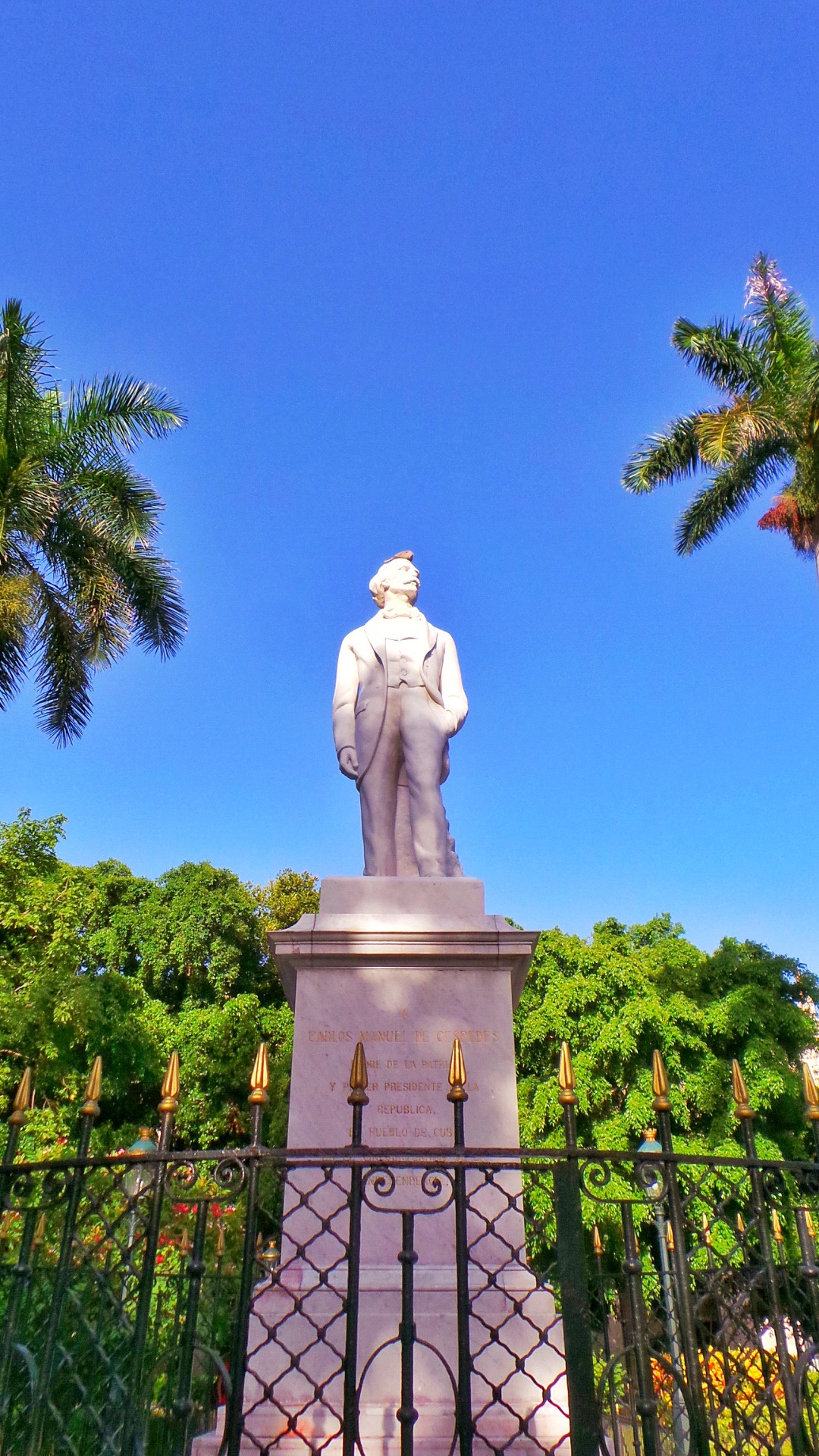 That bird seems quite at home on Carlos’ head.

Across the road, we got a glimpse of the Castillo de la Real Fuerza, built in the 16th century as a way to defend the city from pirate attacks. It’s said to be the oldest stone fort built in the New World. 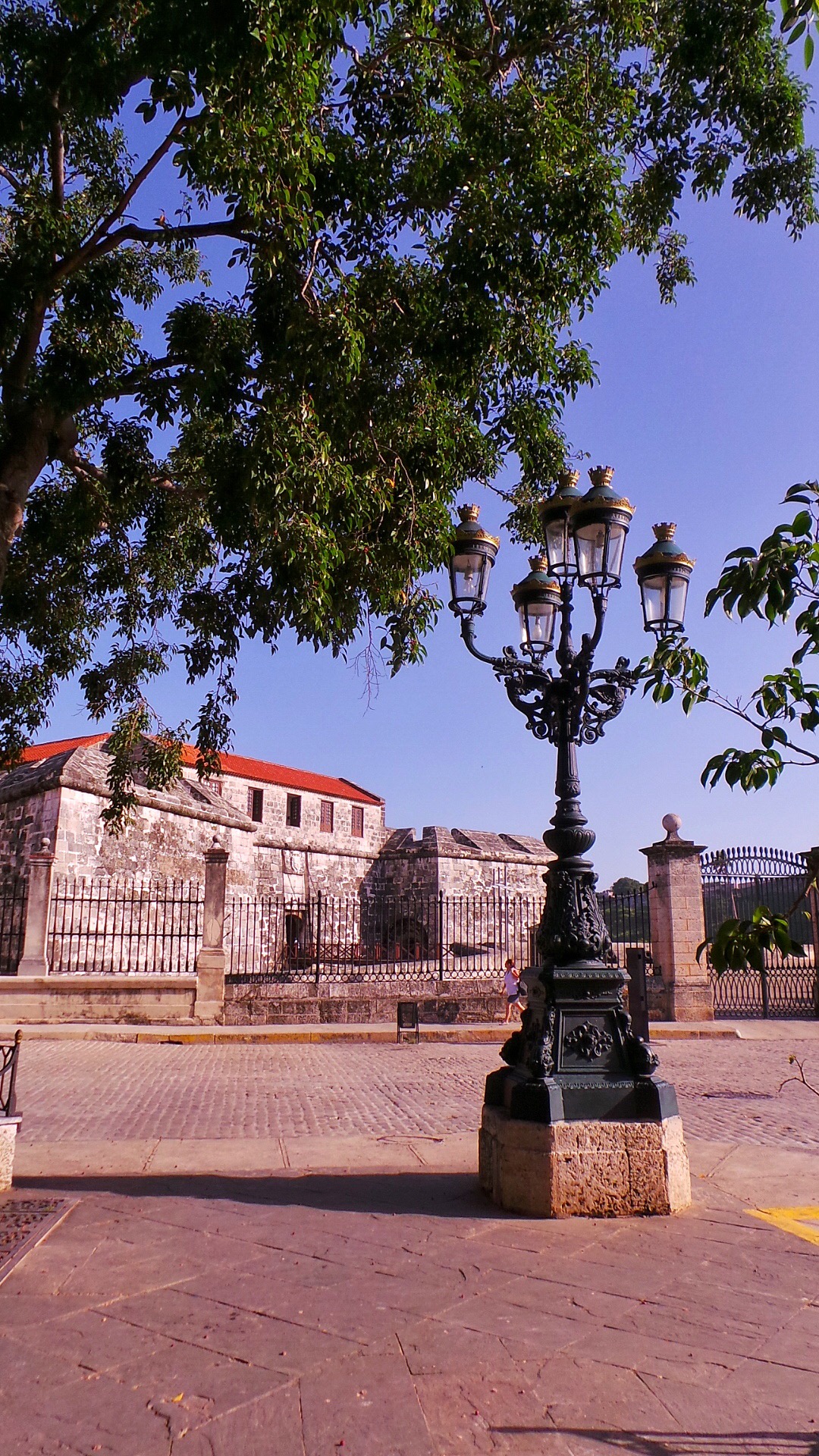 The iron statue on top of the watch tower is known as La Giraldilla. It’s said to honor Havana’s only woman governor, who would spend hours watching the horizon waiting for her husband to return from an expedition to Florida. 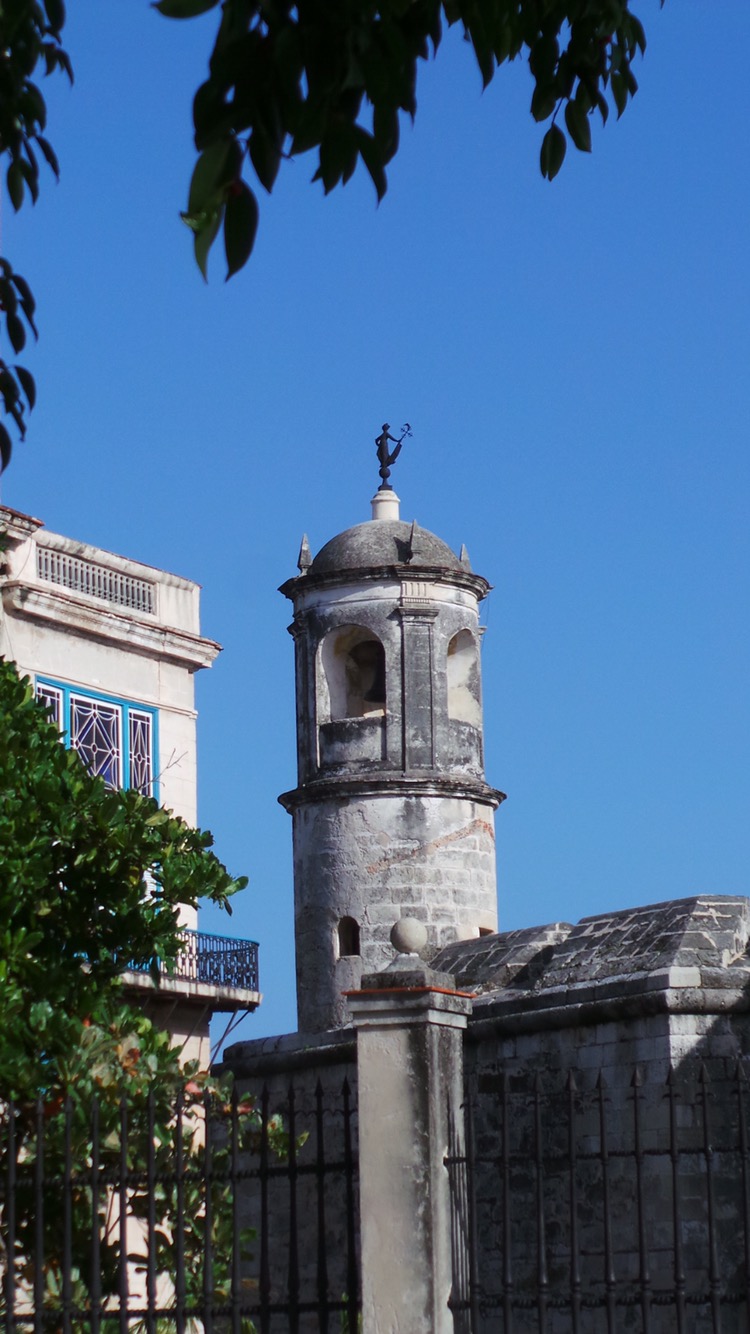 That same statue is now the symbol of Havana and can be found on the Havana Club rum labels. 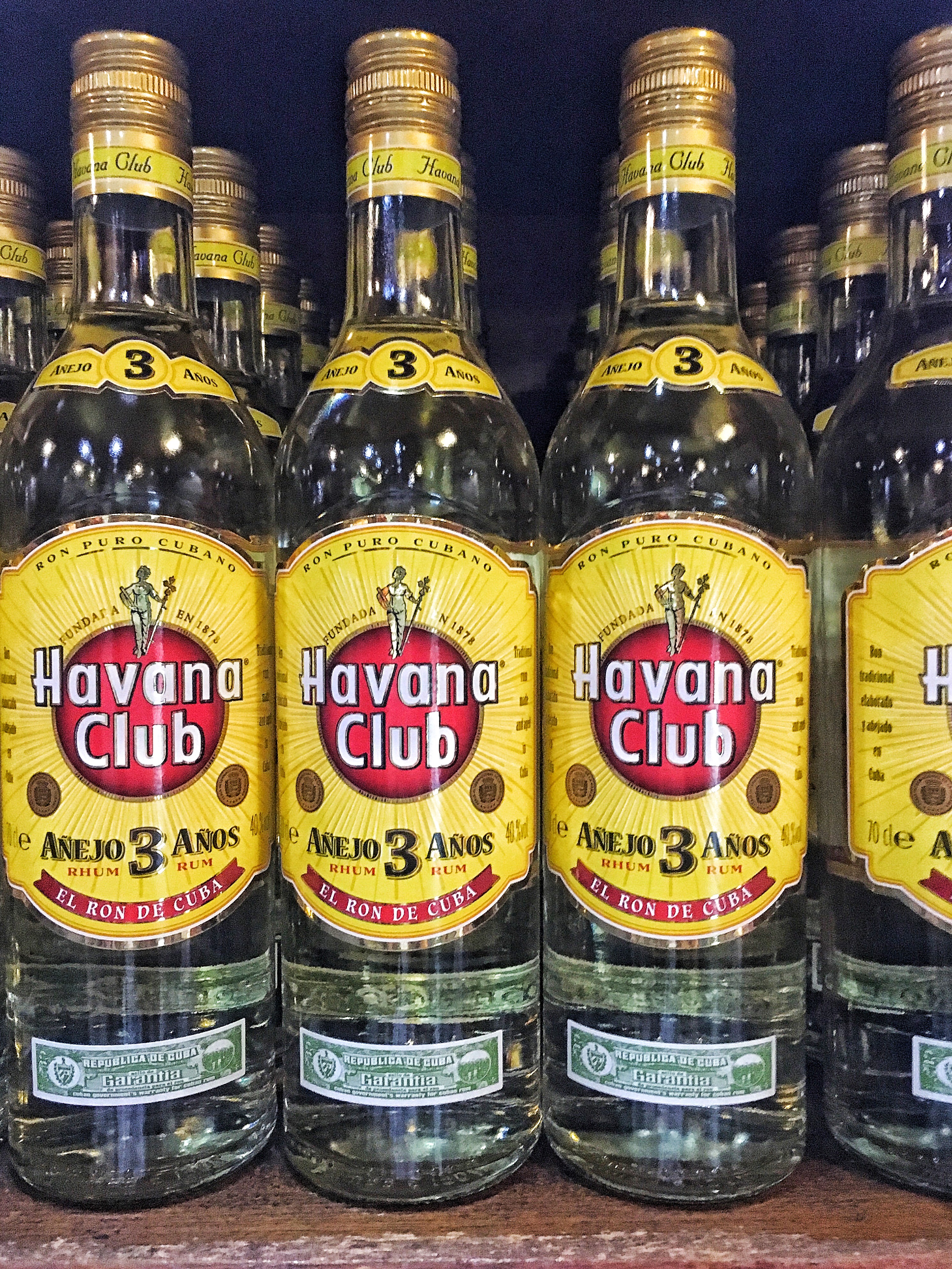 We’ll get to try this rum a little later in the tour, but first, let’s go to church.  Plaza de la Catedral is the next stop.

My Next Big Adventure 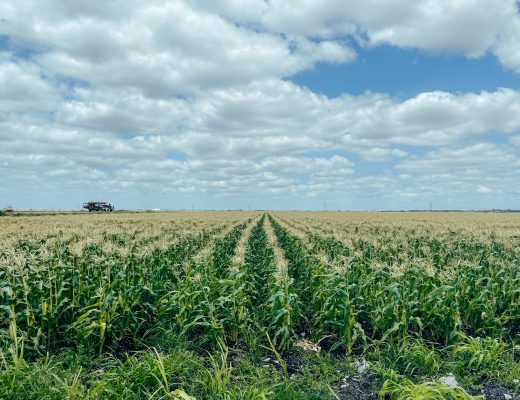 An Education in Florida Farming 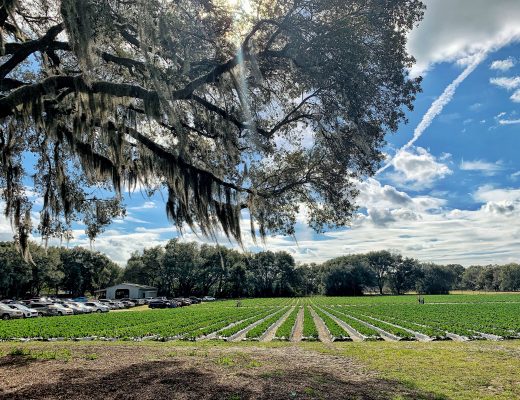