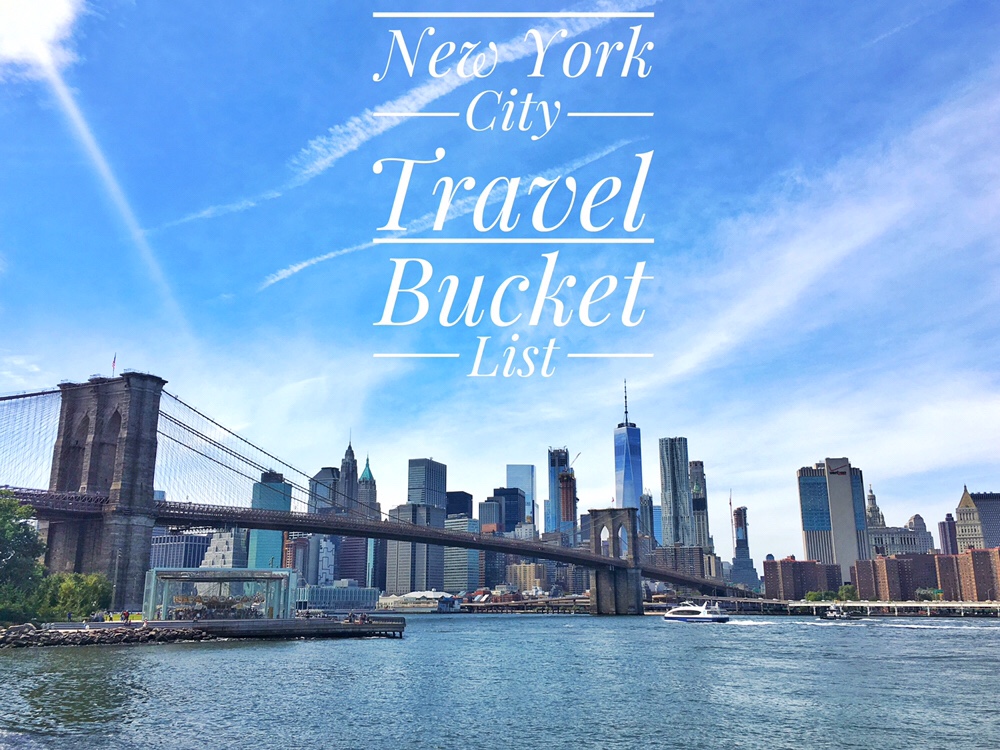 Take a trip with me to NYC, and together we will conquer a majority of New York bucket list items. Food, drinks, art, history, nature, it’s all on there.
I began writing this post after returning from a two-week adventure in the Big Apple. It was the longest I had ever spent in New York but still didn’t feel like enough. The energy of the city is so contagious, and it is hard to run out of things to do. I’ll break this blog up into parts so you aren’t tirelessly reading on and on, but I promise I’ll get to everything, just stick with me. Here we go…

Can I just begin by saying how much I love New York City public transportation? I’m being 100% honest here; it is so easy to get from one end of the city to the other. I put my MetroCard to good use the day I went to The Cloisters, located off 190th street near Fort Tryon Park. Suddenly I was transported from New York to Europe, browsing rooms filled with century-old works of art, beautiful stained glass, and exquisite architecture.  If you are a history buff, The Cloisters is worth a visit. 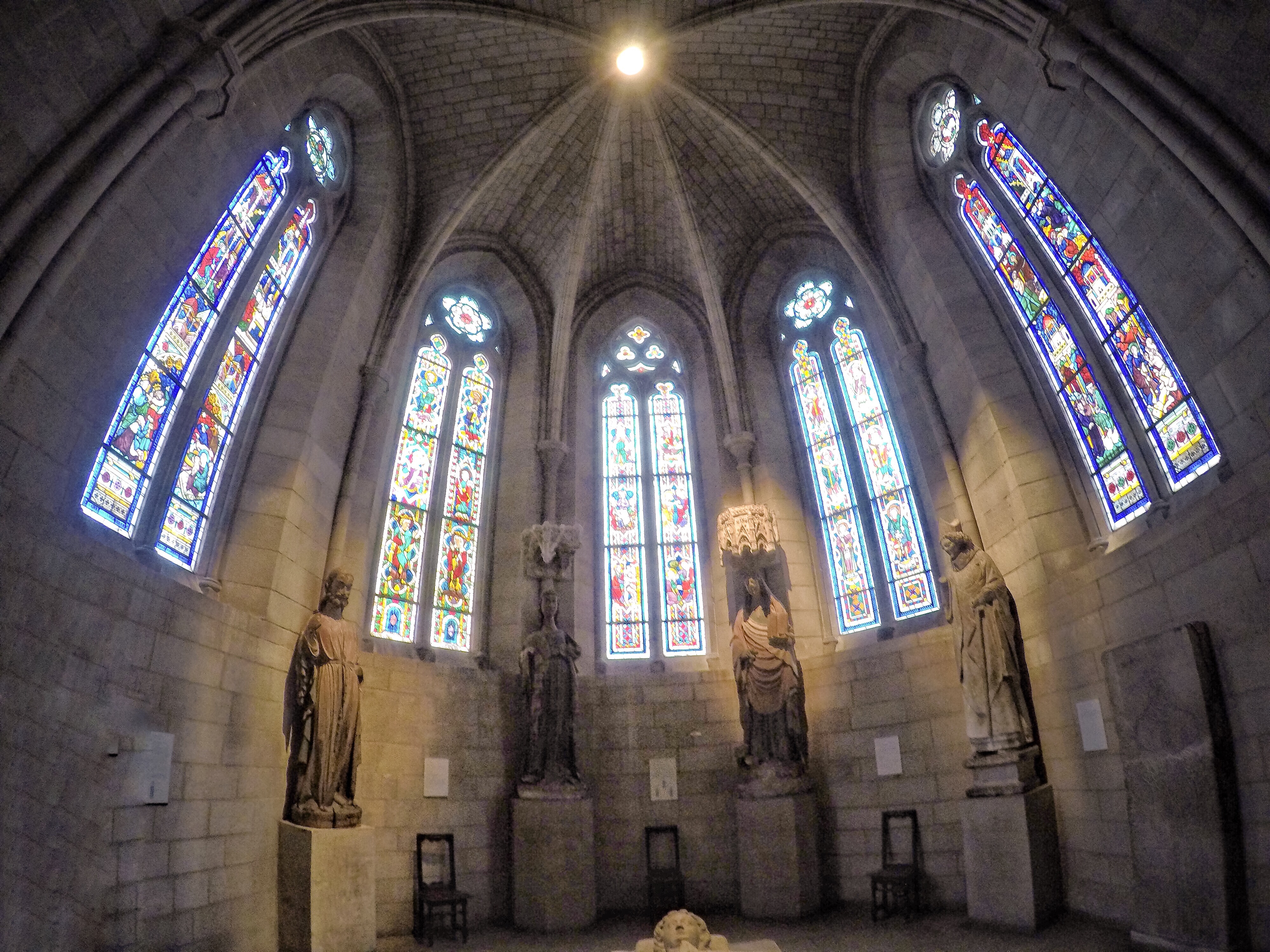 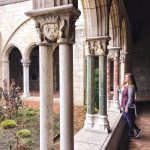 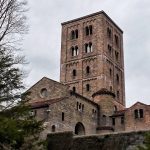 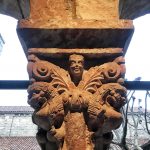 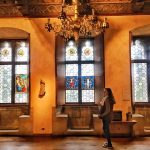 It was not my first, nor last visit to Central Park. I’ve been so many times, yet it is always a brand new experience depending on the time of year and what area I choose to roam. During this trip, I explored three very different areas of the park and finally found the waterfalls. 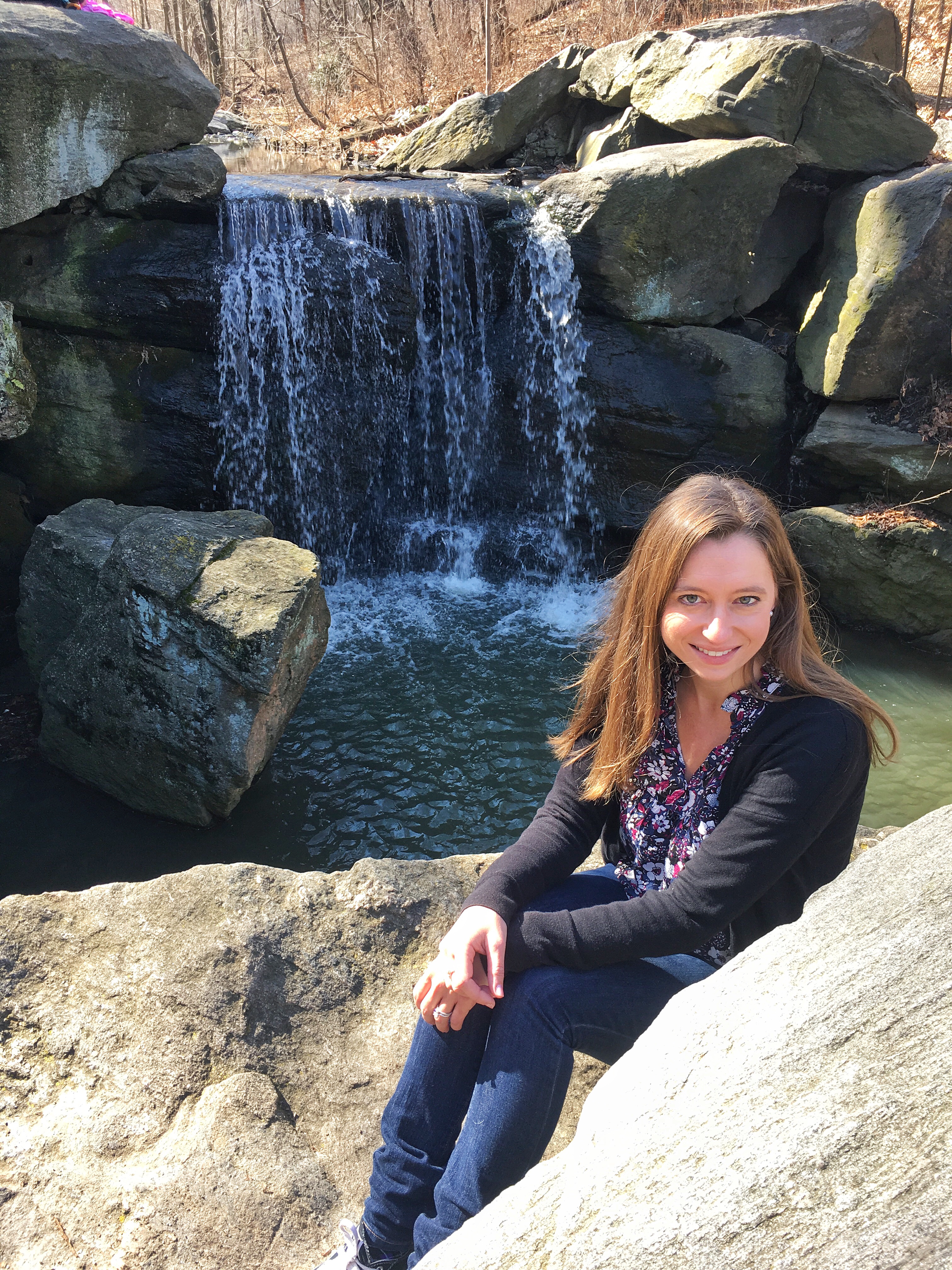 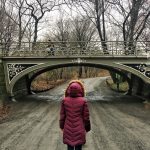 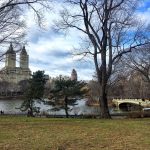 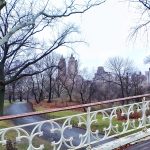 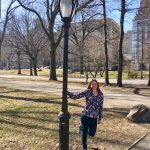 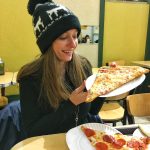 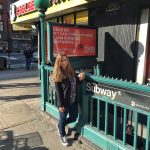 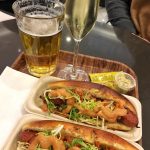 Even though it’s touristy, I love visiting because it always feels so festive. It was especially fun to watch the ice skaters below, almost felt like watching the Winter Olympics all over again, almost. 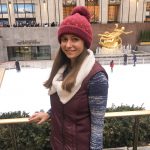 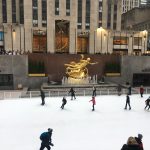 The Flatiron Building is so unique; I can’t help but visit each time I’m in the city. It’s also a nice place to give your legs a rest after lots of walking. Madison Square Park has some great views of both the Flatiron Building and Empire State Building, and you might even catch some film crews. Seems like they are always filming commercials in this area. 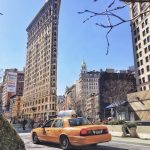 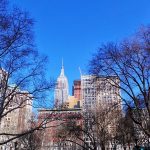 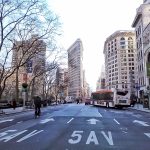 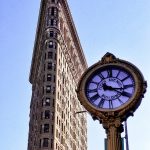 This historic spot opened in 1927 as a speakeasy and became Broadway’s first steakhouse after prohibition ended. The menu still features an item called “The Other Soup,” a joke dating back to prohibition when it meant alcohol. 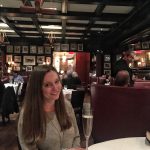 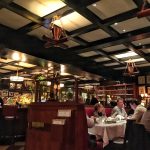 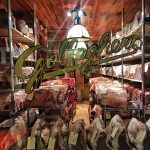 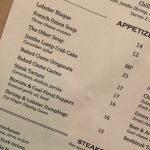 There are few things greater than a rooftop view of New York City. At The View, located on top of the Marriott Marquis in Times Square, not only are the views great but it’s New York’s only revolving rooftop restaurant and bar. 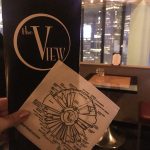 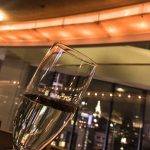 This is just scratching the surface of things to do in New York City.

A Magical Night in Diagon Alley

My Next Big Adventure