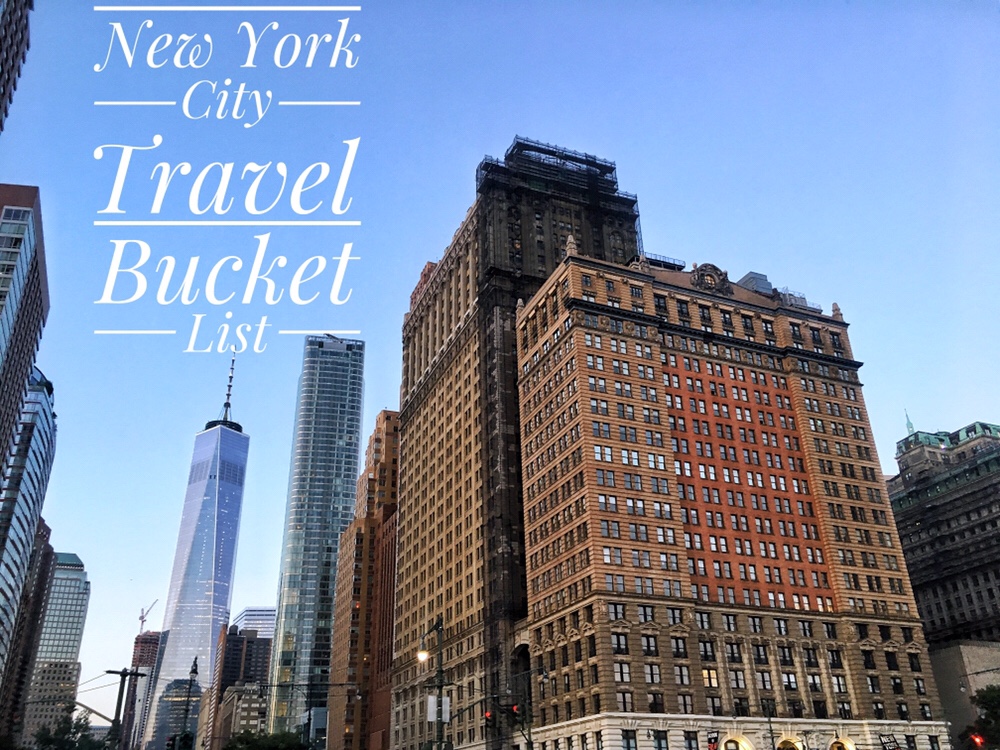 Let’s continue on this grand adventure through New York City, checking off several Big Apple bucket list items from food and drink to historical venues and relaxing hot spots. Make sure you check out my previous post to see where the adventure began.

Sarabeth’s on Park Avenue was quite possibly the largest restaurant I have ever dined in. I just didn’t realize how big it was until I had to venture to the restroom. A maze of stairs and long hallways finally led me there. It’s ok though; I needed that little bit of exercise after a fantastic brunch. We started with the muffin basket accompanied by various jellies and then shared items including the Avocado and Burrata Toast. YUM! Can you believe this was my first time trying Avocado Toast? 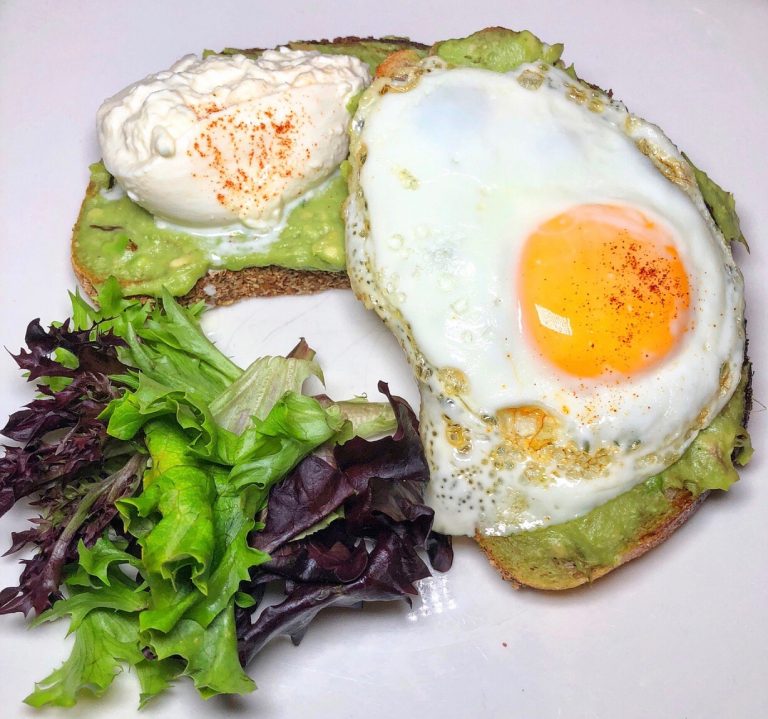 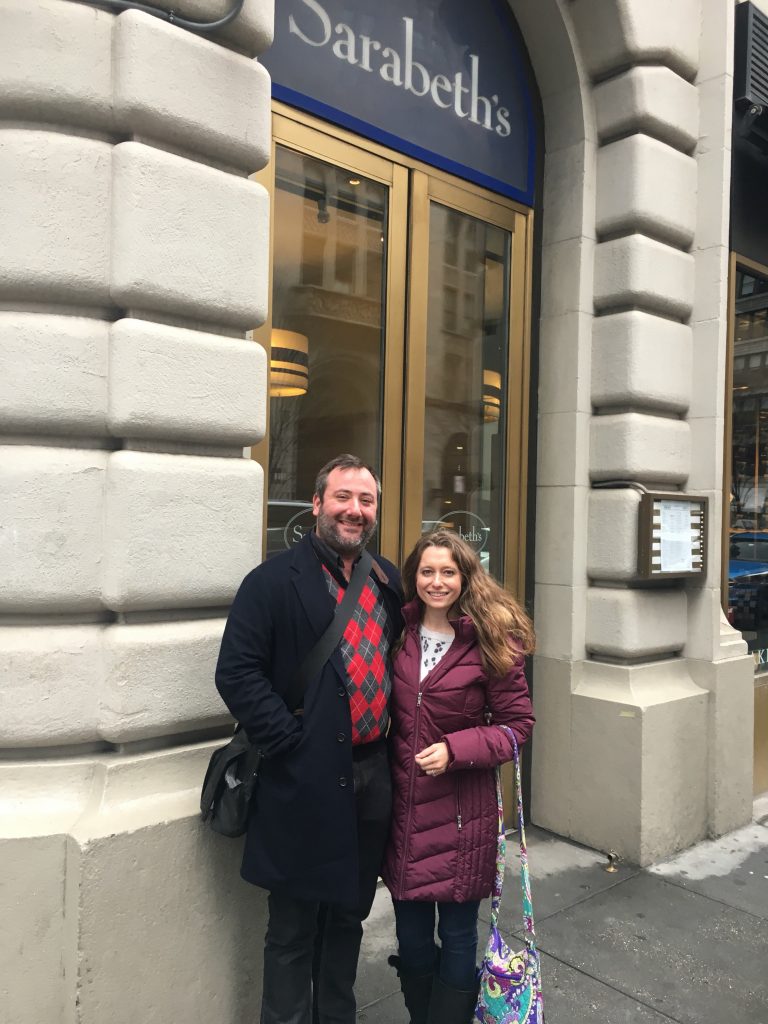 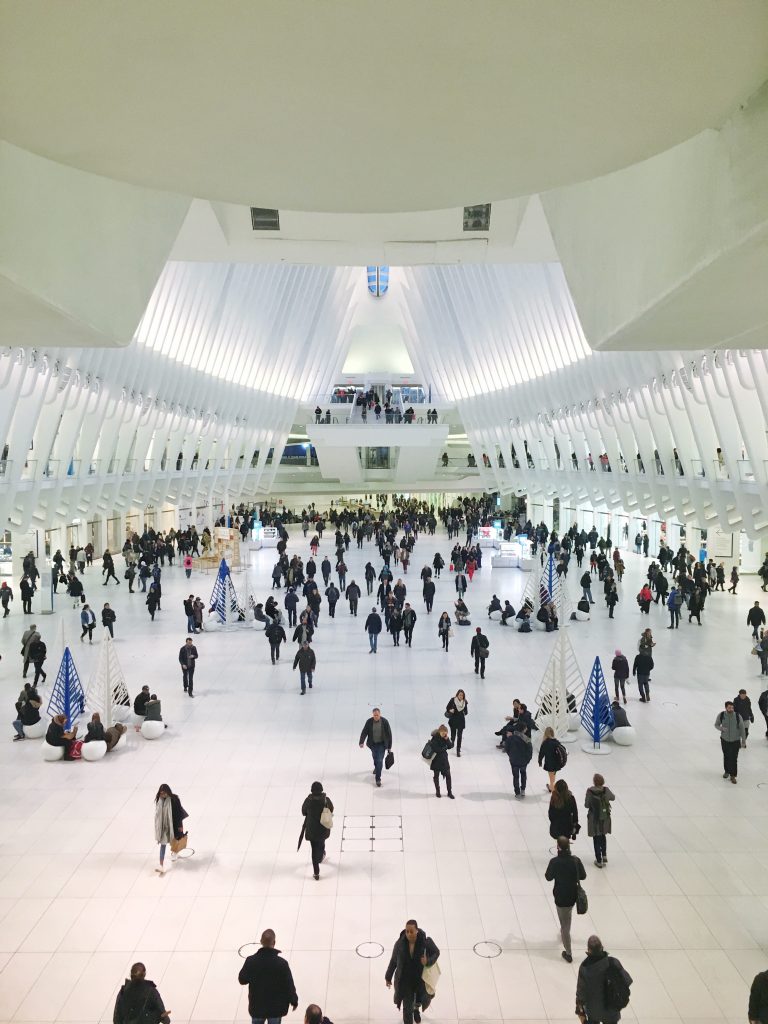 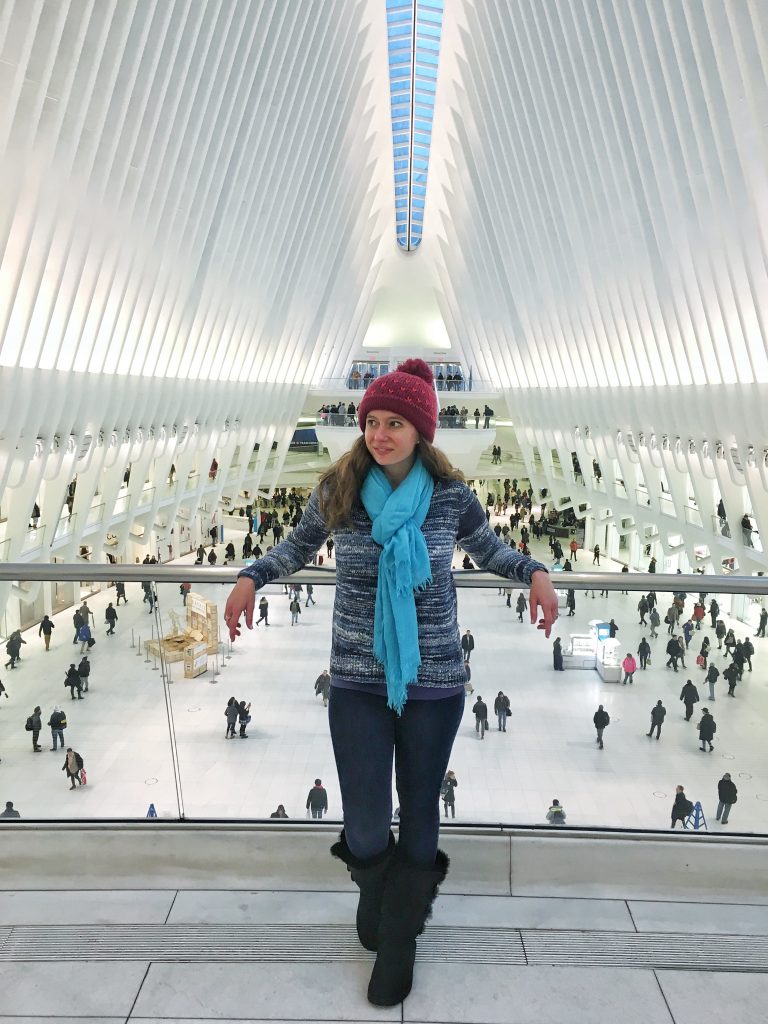 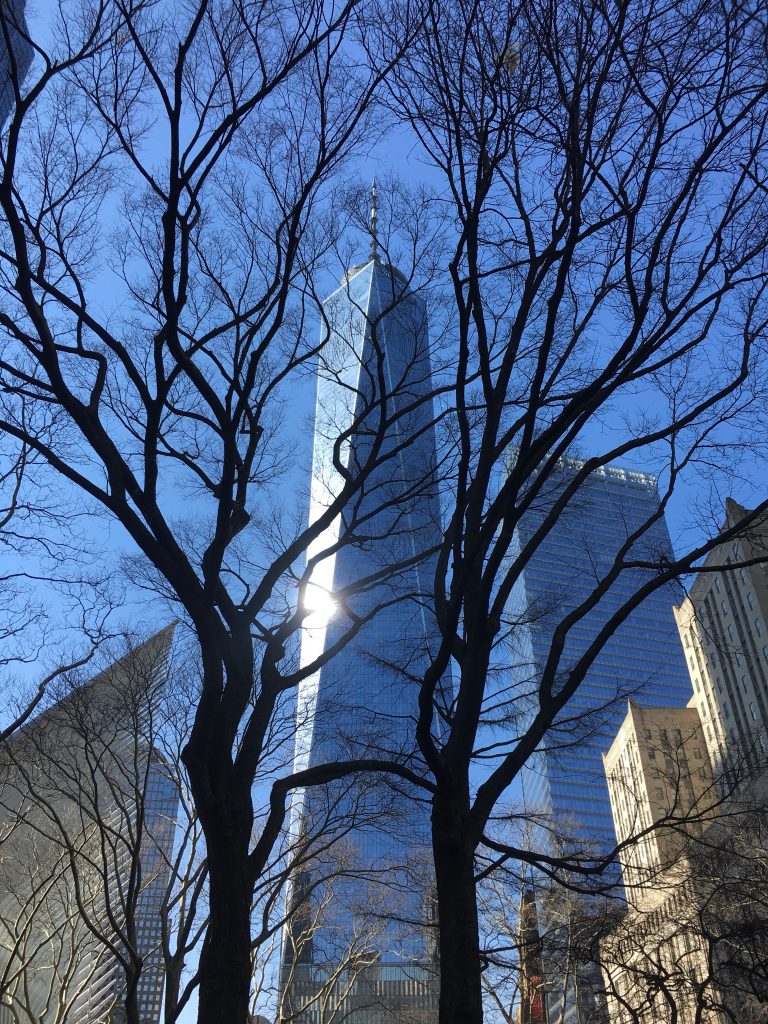 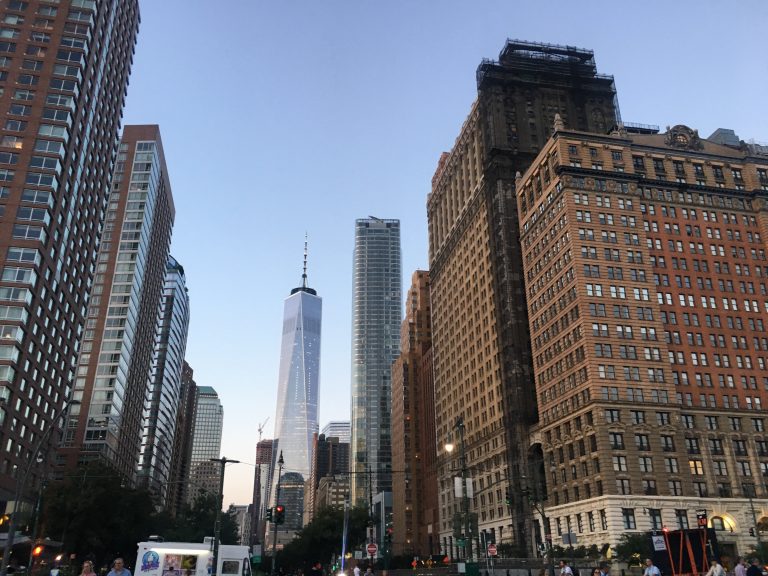 Take a stroll across the Brooklyn Bridge, not far from the Freedom Tower or Wall St. area. You’ll get some beautiful views of the city, but WATCH OUT FOR BIKES! On the other side of the bridge is a super cute area known as DUMBO (Down Under the Manhattan Bridge Overpass). You’ve probably seen this area a million times on Instagram; it’s pretty picturesque. Originally used as a ferry landing, much of the architecture in DUMBO looks very industrial. I think it adds to the charm. 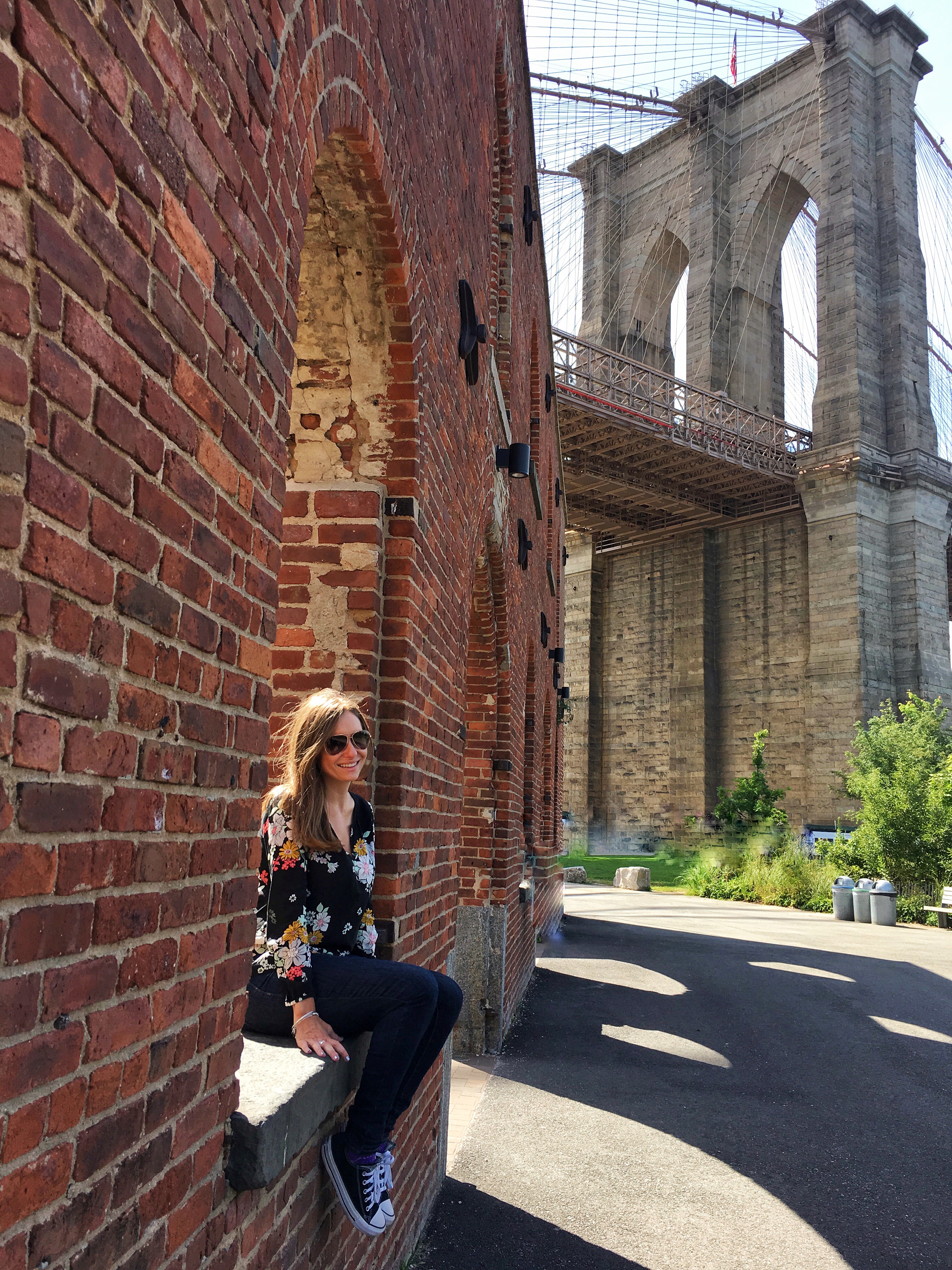 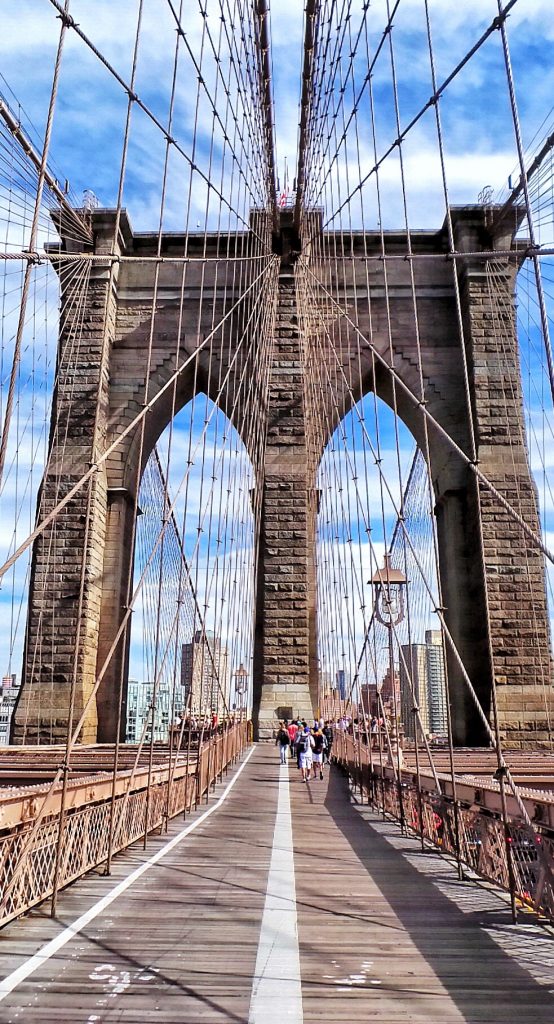 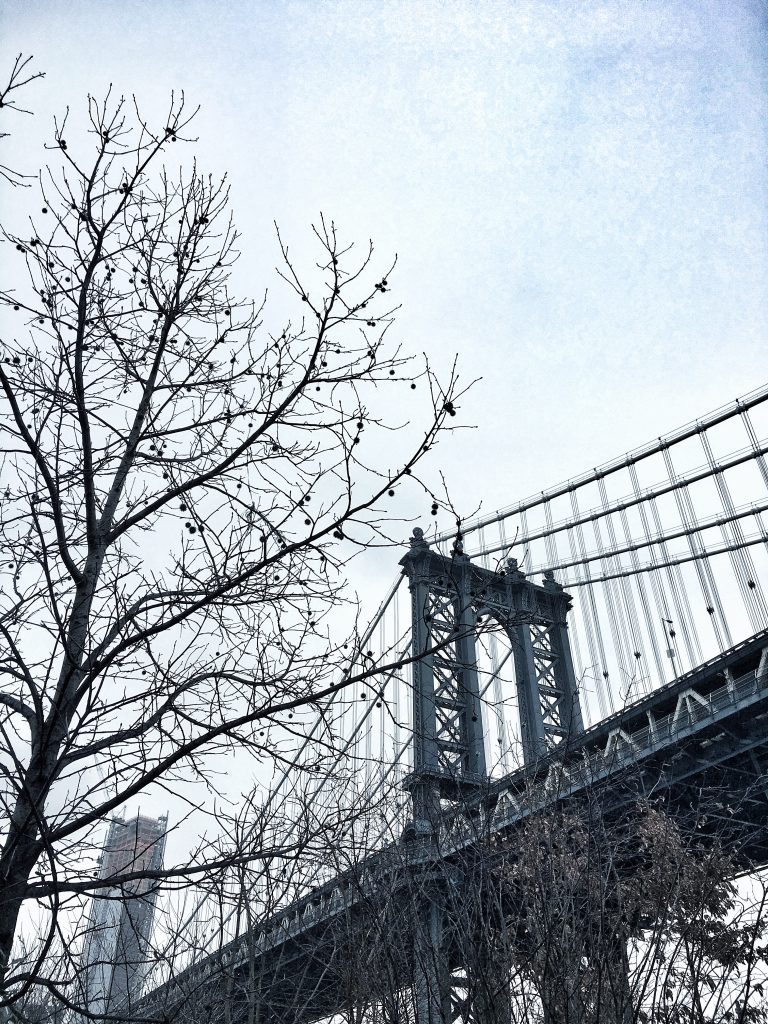 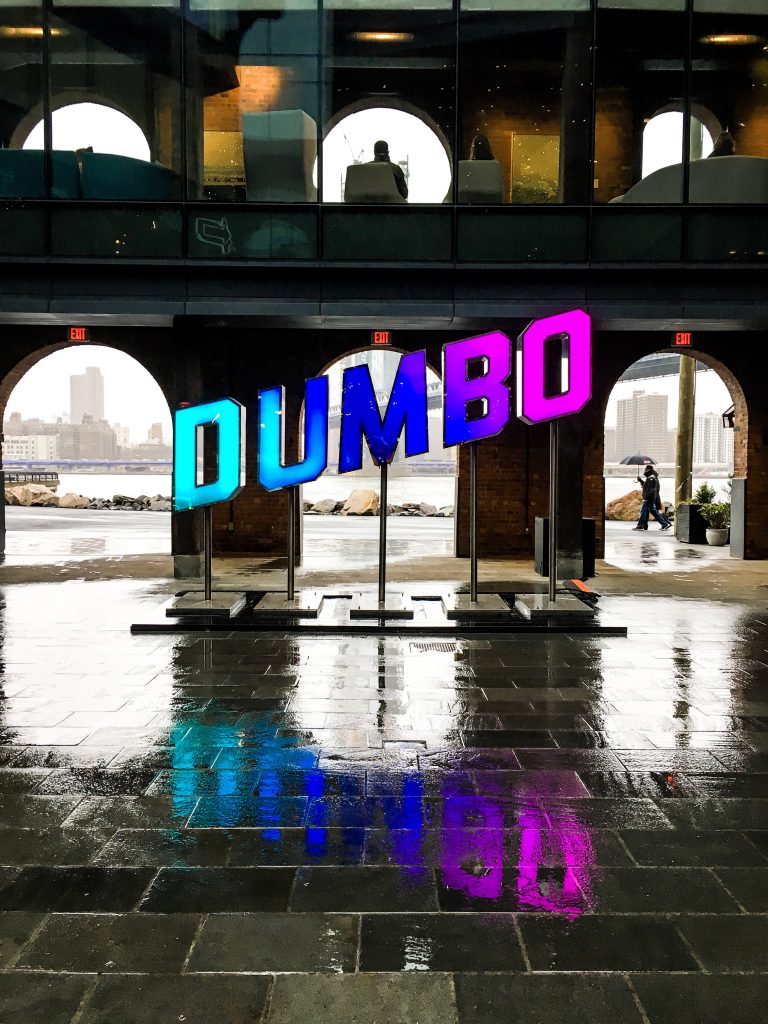 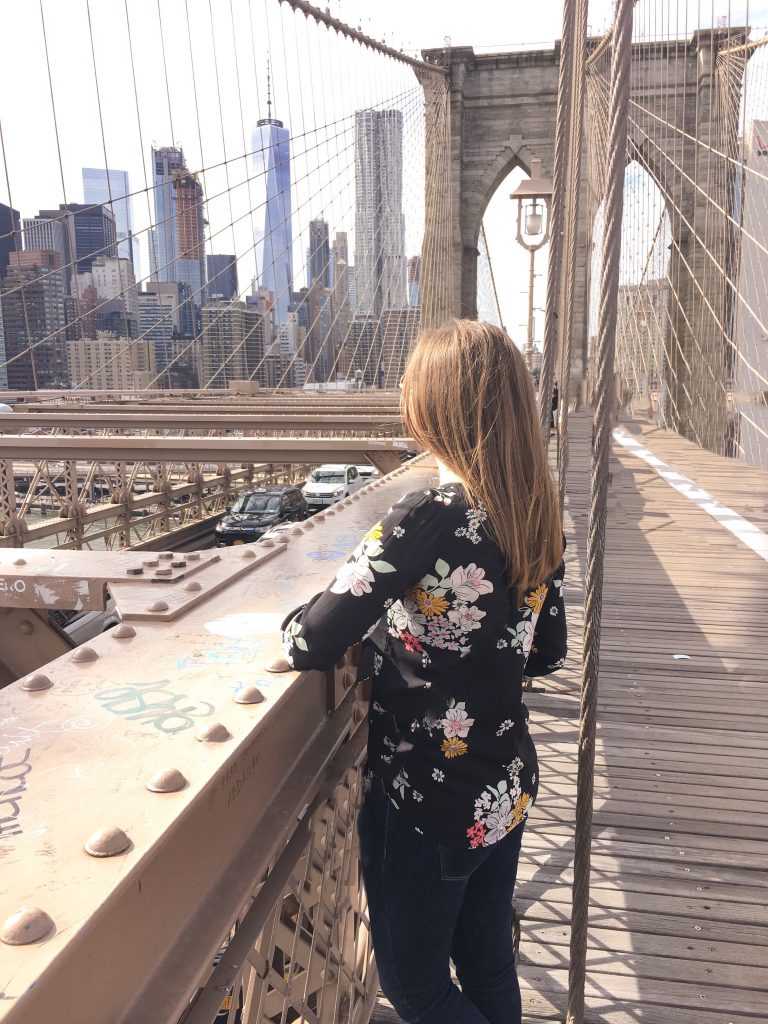 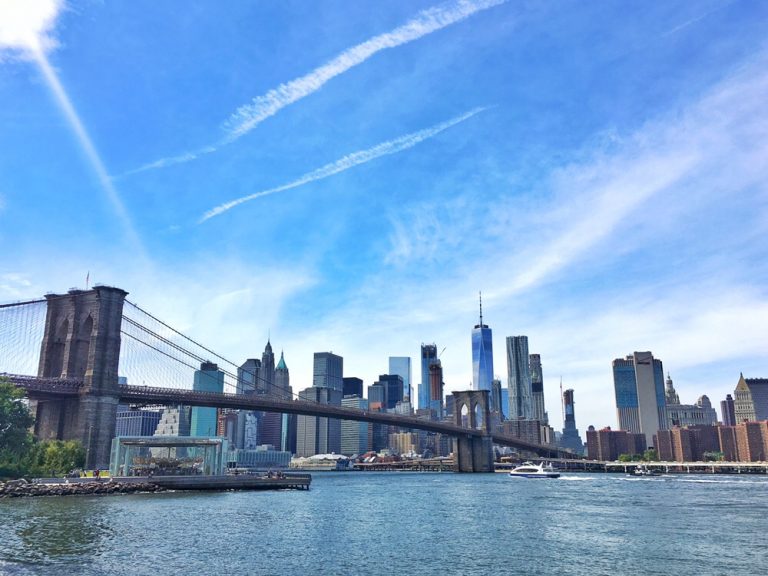 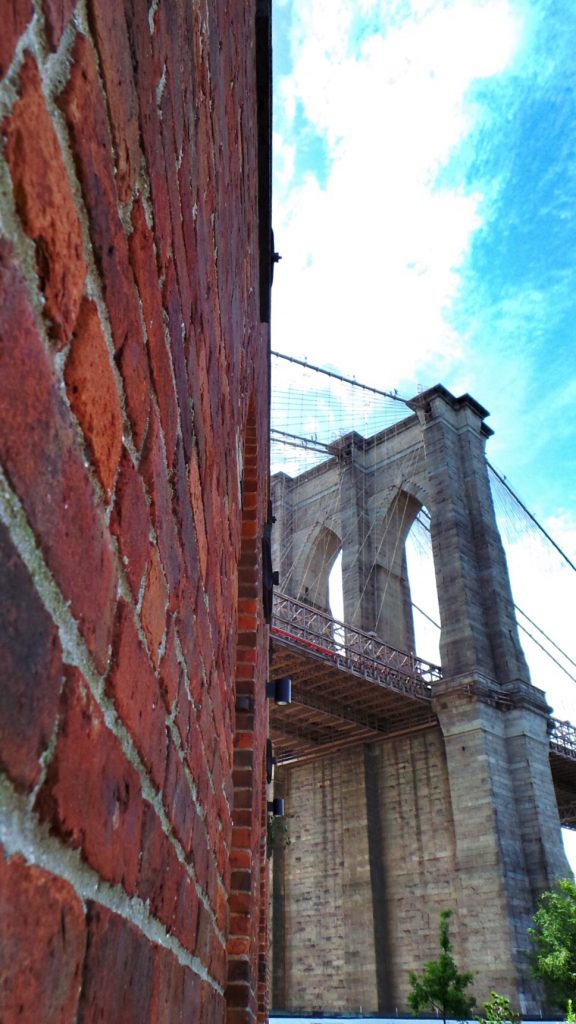 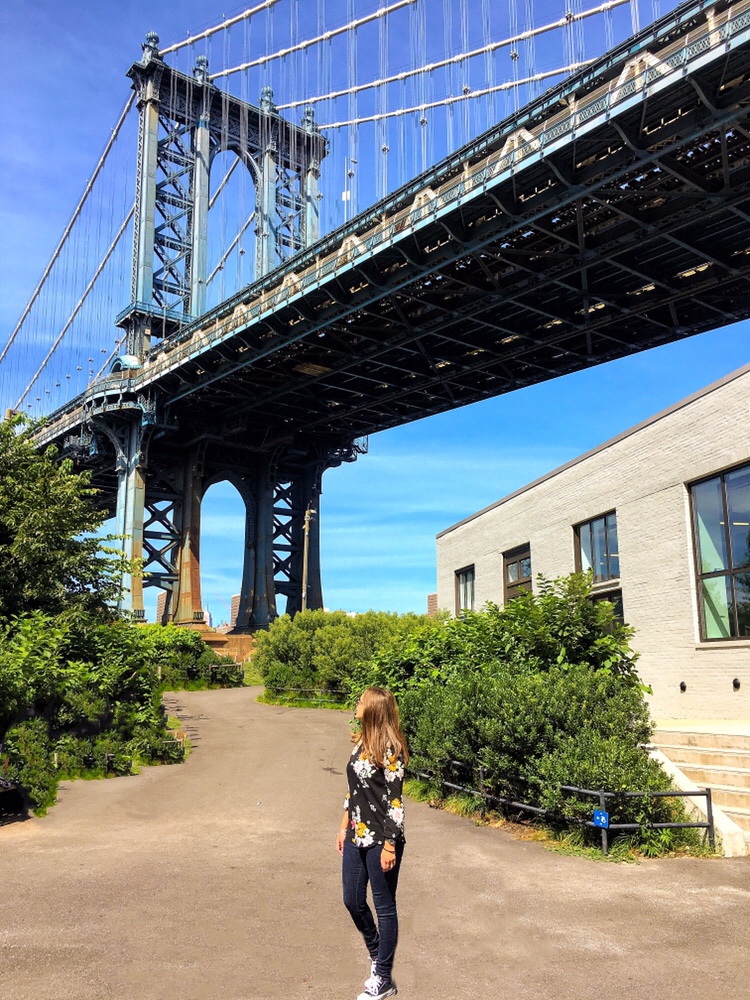 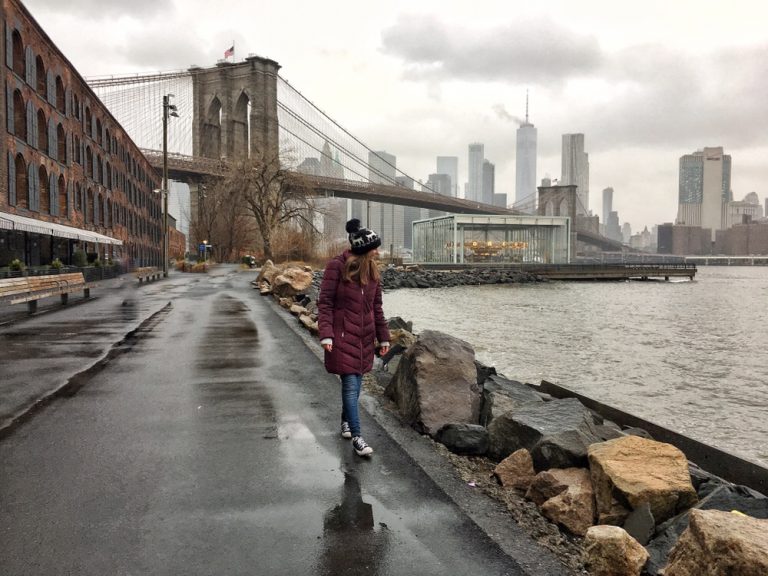 Since we are already in Brooklyn why not stop at this cozy and quaint restaurant for a cocktail or two…or three…or why not six. It’s tough to choose when they are all so delicious. Ask for head bartender Brian, and he will mix you up something yummy. It’s always Sunday Funday at Sunday in Brooklyn. 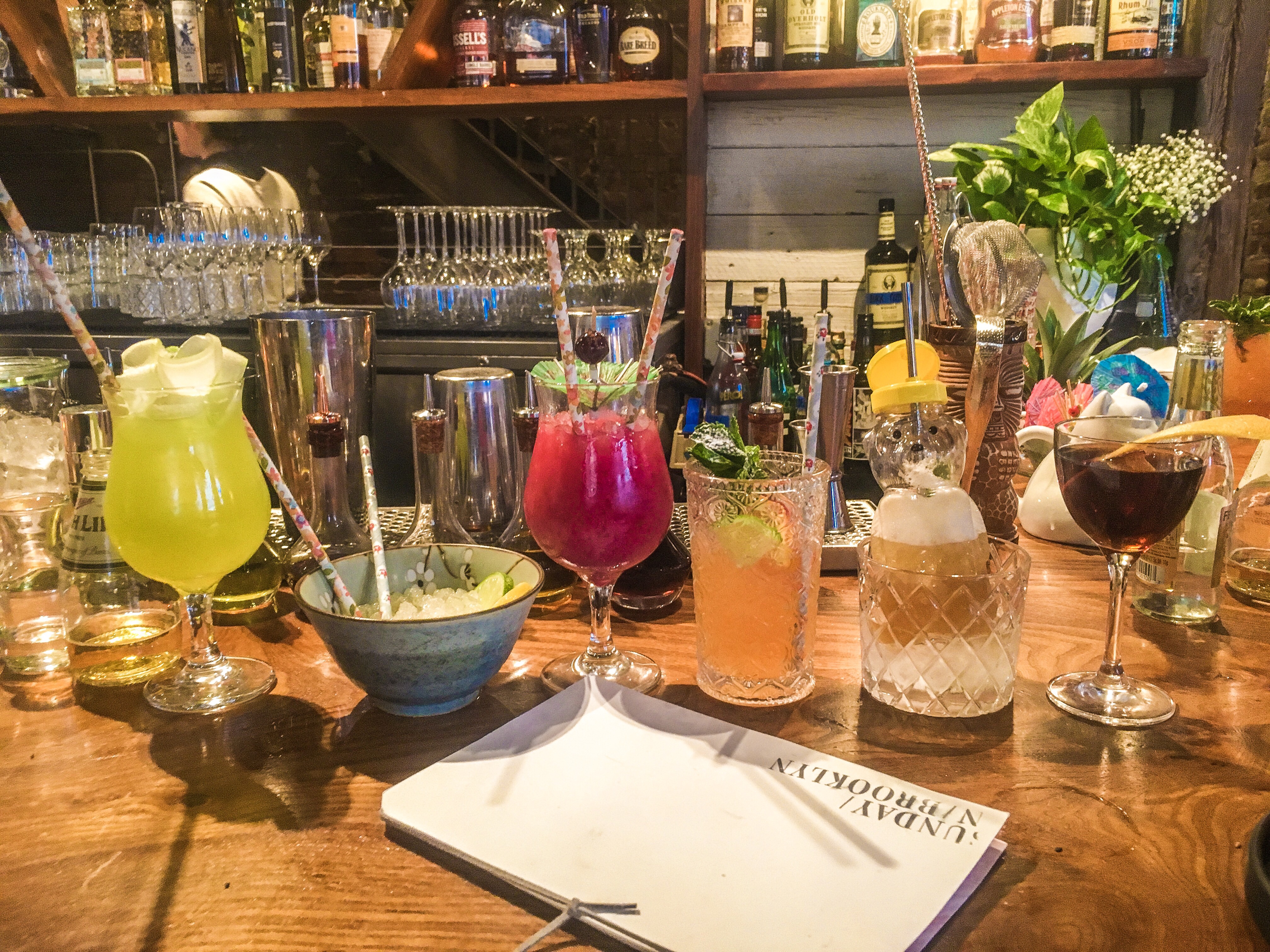 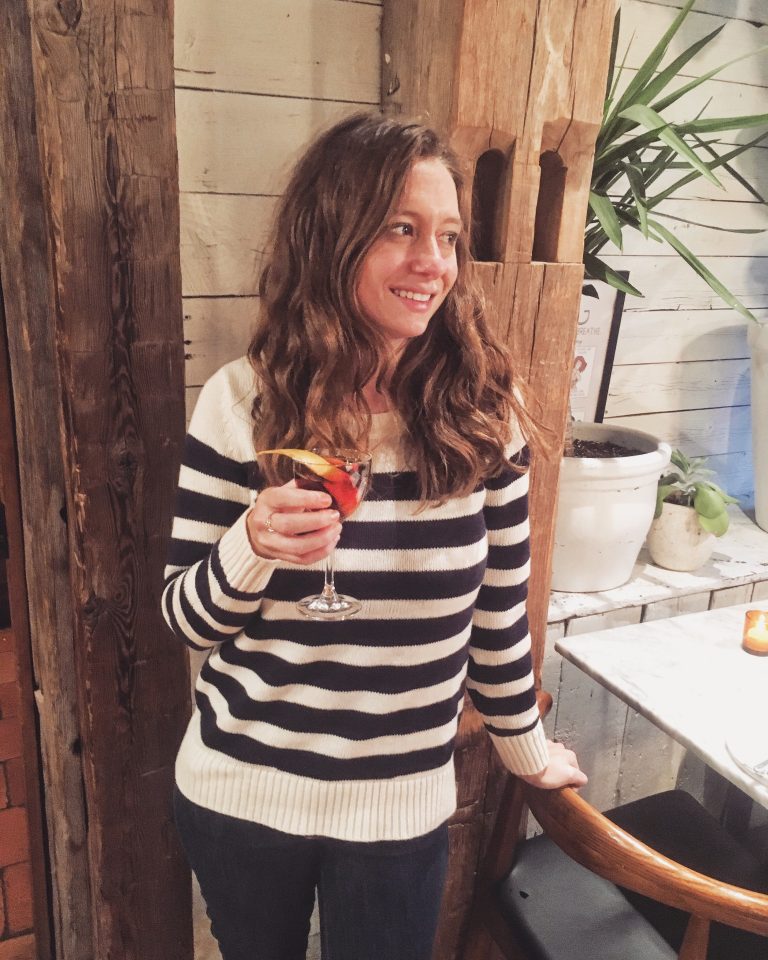 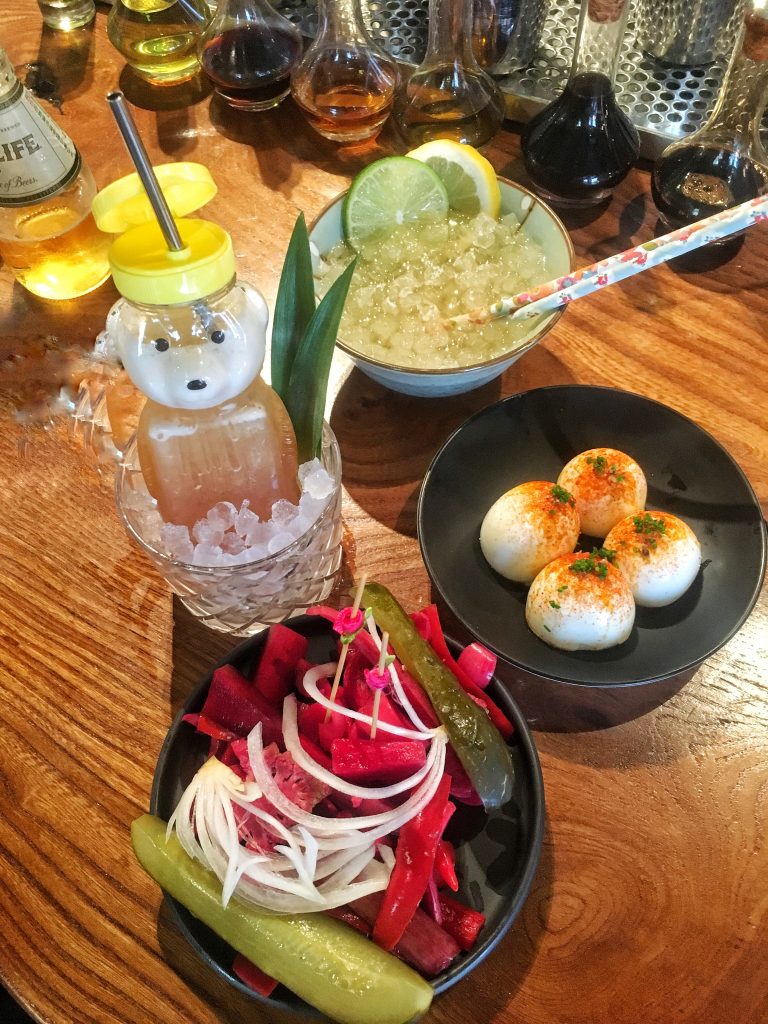 It’s a beautiful backdrop for many movies and TV Shows and also one of the busiest train stations in New York City. If you enjoy people watching, grab a drink at Michael Jordon’s Steakhouse and relax a bit. 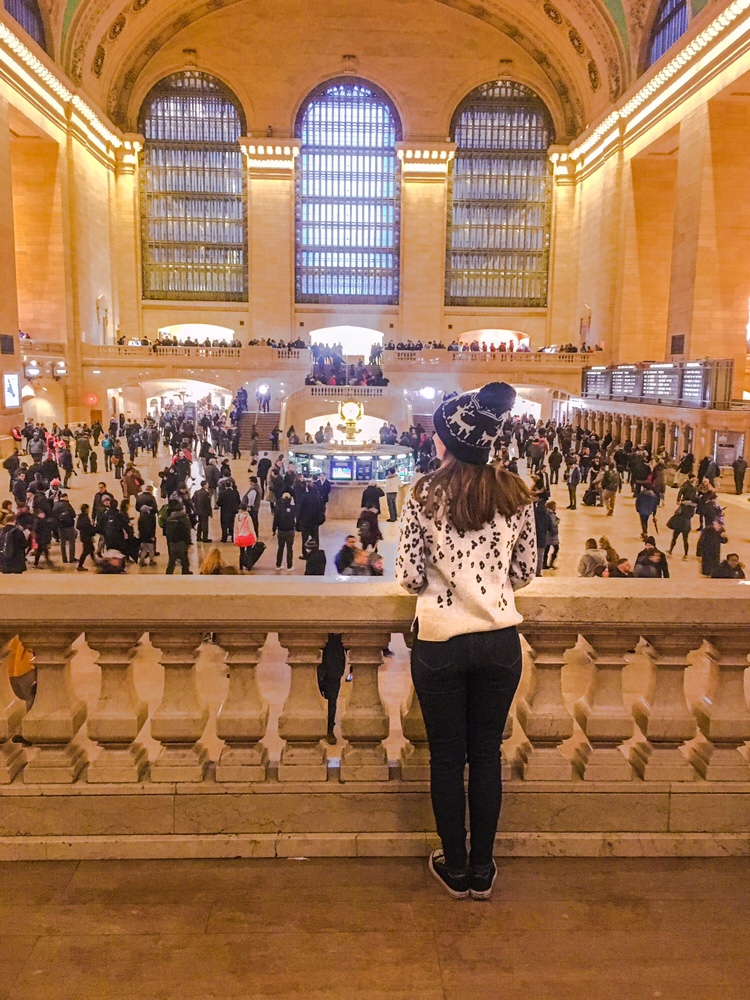 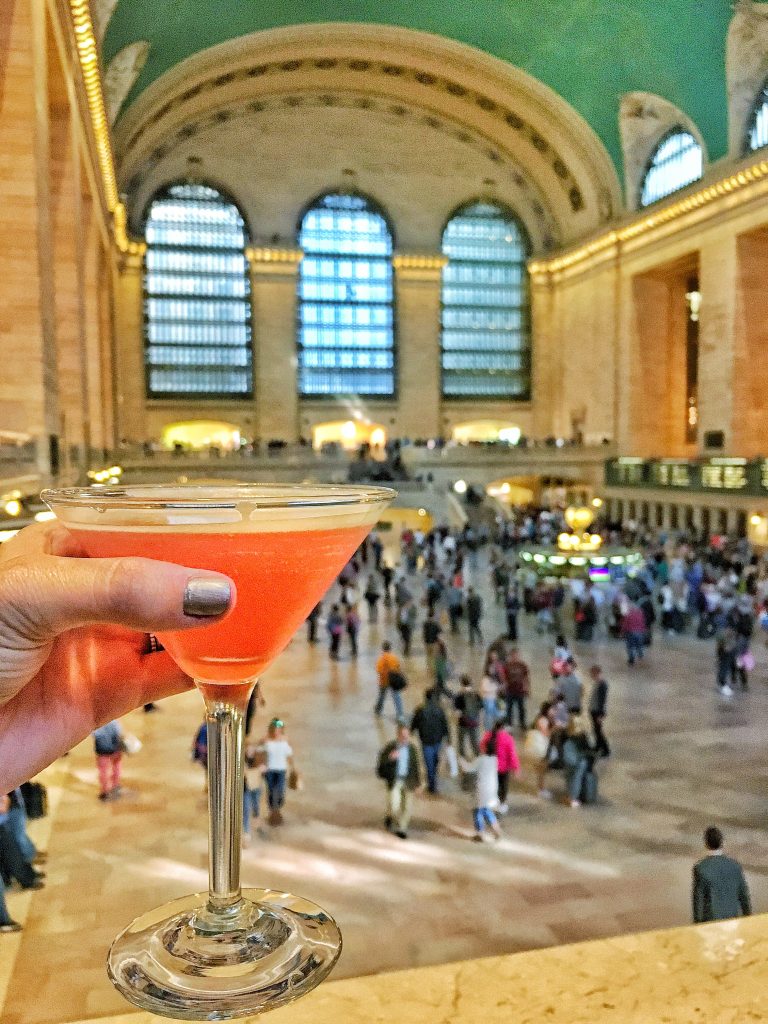 After all that walking (and drinking) let’s eat at an incredible restaurant. Atmosphere, service, and food are some of the best in the city in my opinion. Make sure you try the Bucatini, it’s incredible! And now I’m starving! 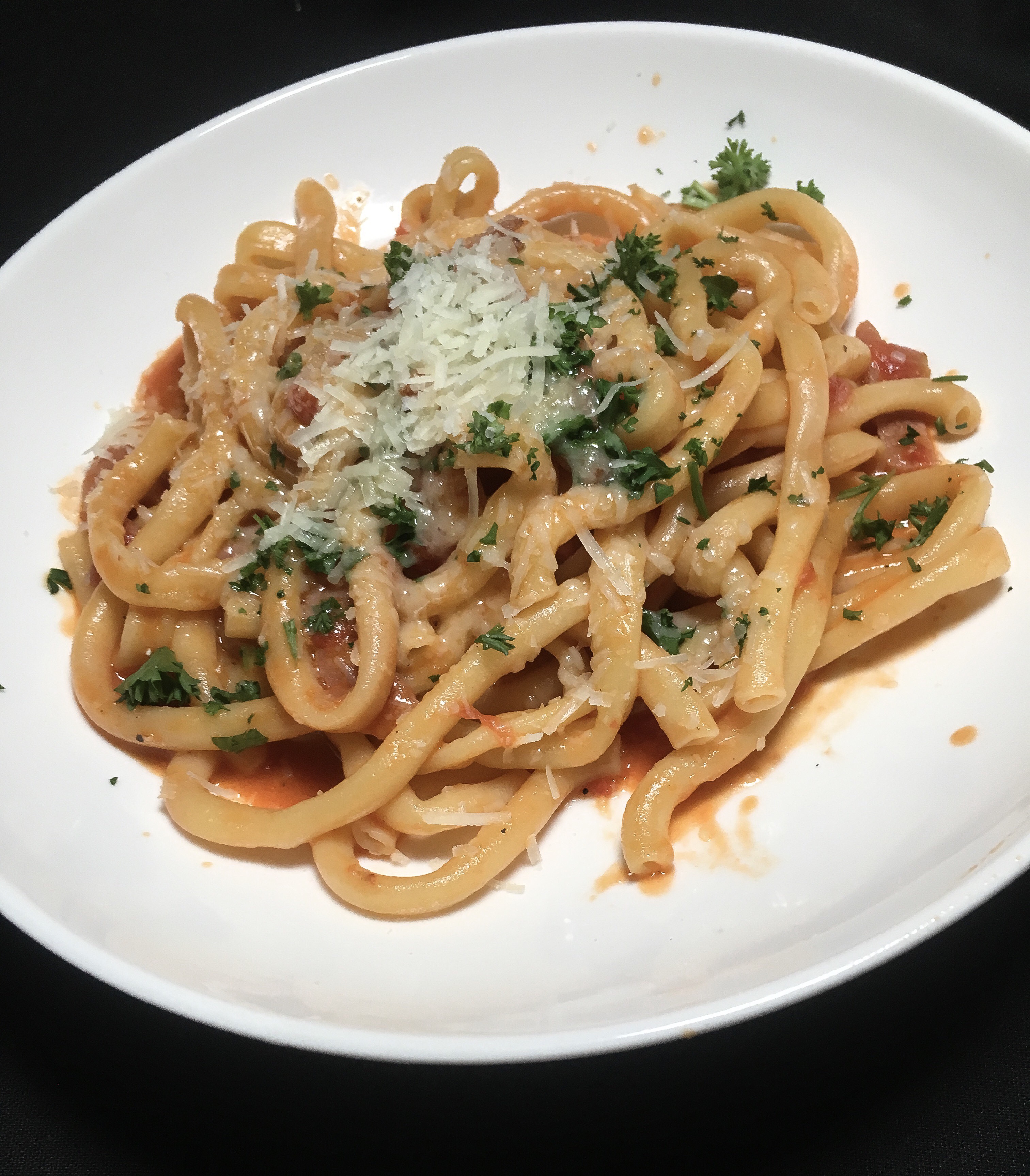 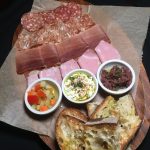 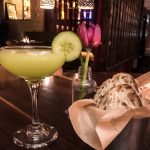 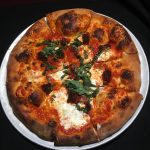 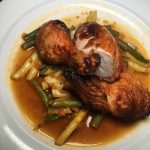 Don’t worry, we’re not done yet. I’ll be taking you to more places in my next post. Stay Tuned!