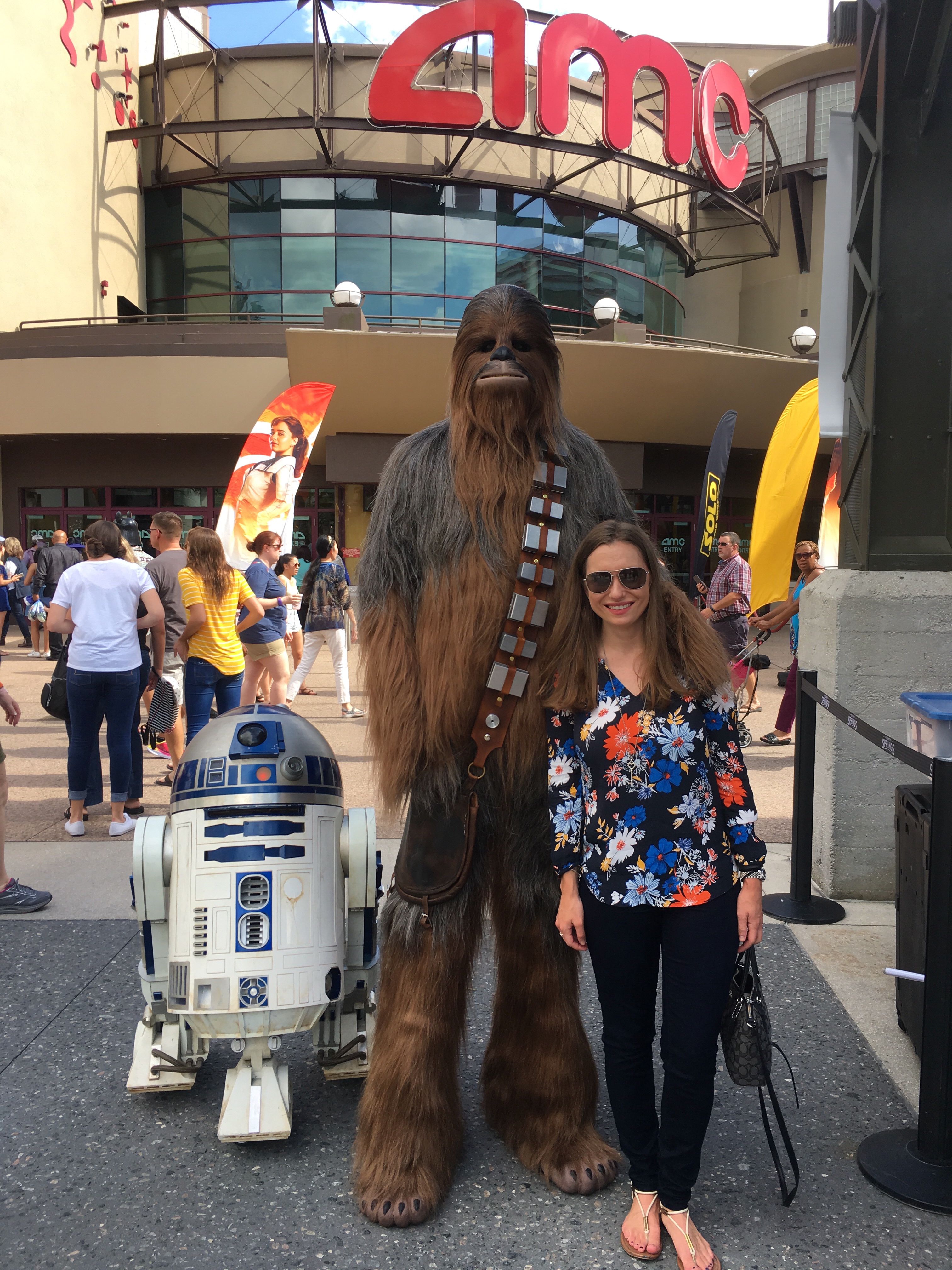 I’m always one to try new things, and this was a new one for me. I’ll be honest, I’ve never seen a full Star Wars film until last week during the premiere of Solo. I was  nervous I wouldn’t understand the plot or I would be bored out of my mind. Luckily, I was pleasantly surprised to find it both entertaining and easy to follow. 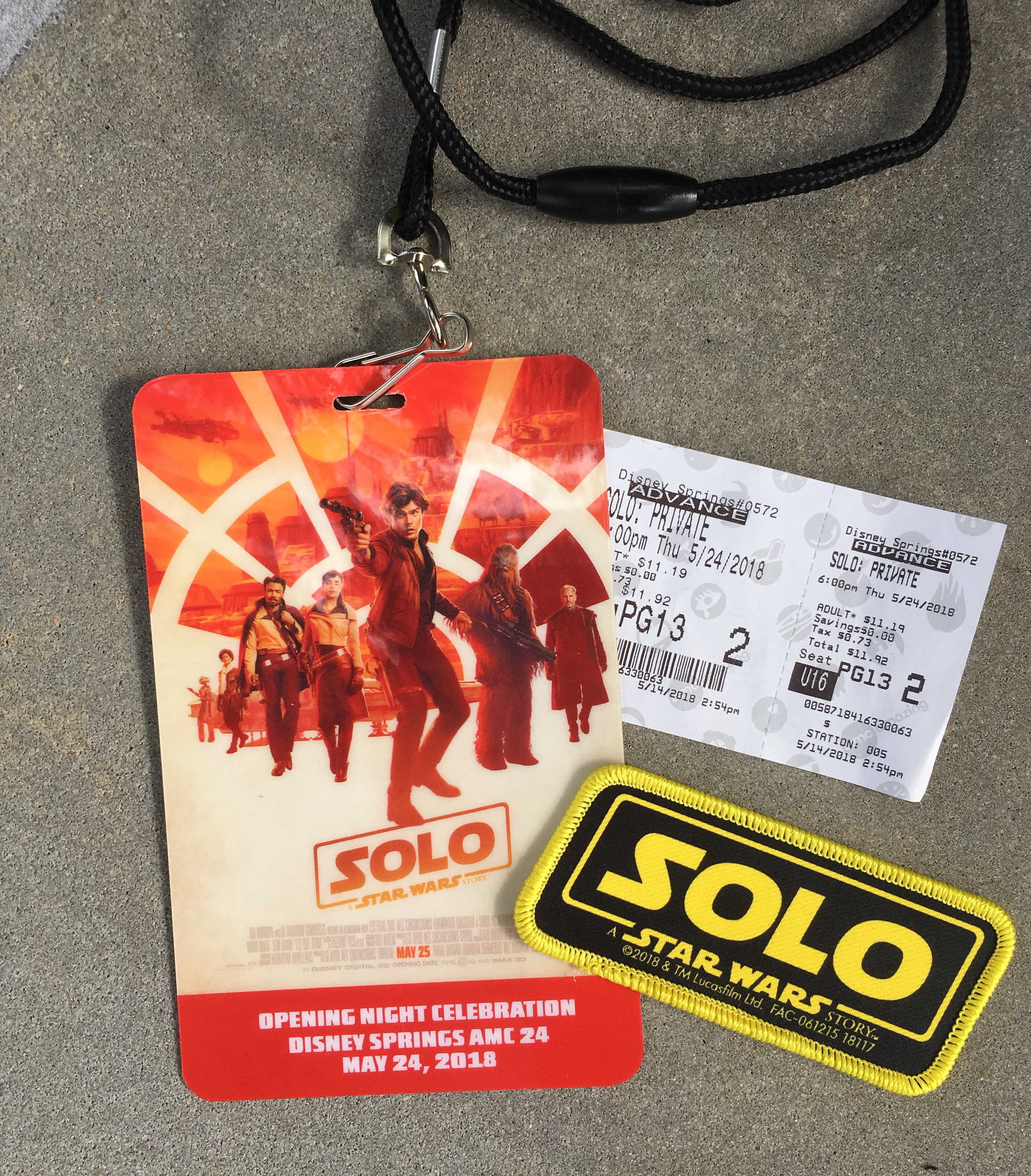 I don’t want to spoil anything, but overall the movie had enough drama and excitement to keep me interested throughout, plus the added love story didn’t hurt.  I actually became invested in the characters are found myself rooting for them scene after scene.
If your lack of Star Wars knowledge is holding you back from seeing the film, I recommend giving it a shot. You might become an overnight Star Wars fan like me, well maybe. 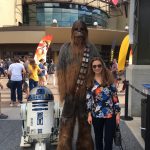 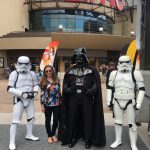 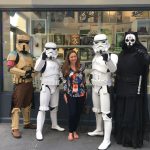 Disney Springs really knew how to hype us all up for the premiere. Characters from far off galaxies were waiting at every turn.

Have you seen Solo yet? What did you think? 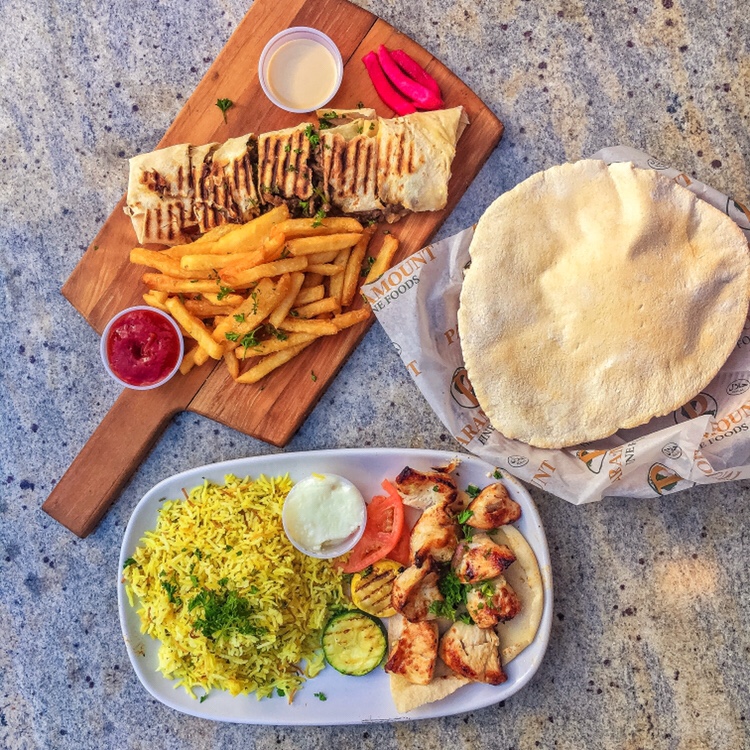