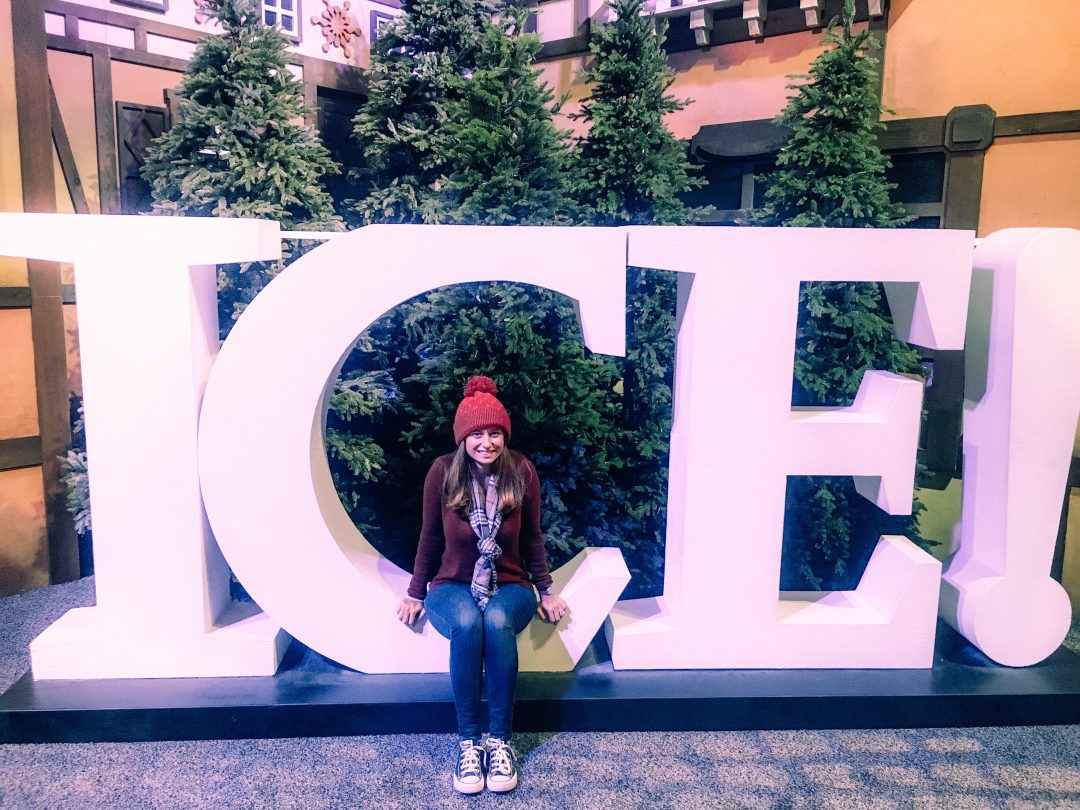 Now, this is serious!

It’s that time of year again, Christmas at Gaylord Palms is back and just as cool as ever!

Each year, artisans from Harbin, China hand-carve scenes from holiday classics out of two million pounds of ice for the main attraction ICE! at Gaylord Palms. This year’s featured classic is the hilarious family tale, ‘A Christmas Story.’ 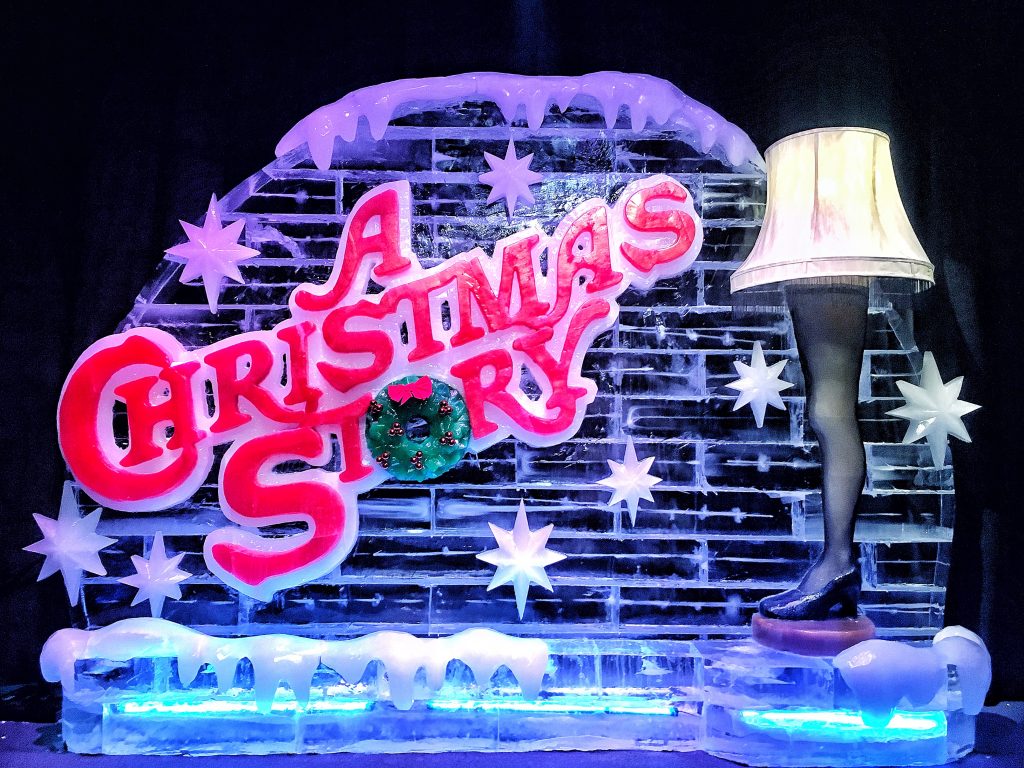 I’ll be honest; it’s been awhile since seeing ‘A Christmas Story,’ so I rewatched it this week and I’m so glad I did. Despite the temperature being a mere 9-degrees, I loved seeing all the iconic scenes brought to life such as The Old Man’s Major Award, Aunt Clara’s pink nightmare, and the ultimate triple dog dare at the school’s flagpole. 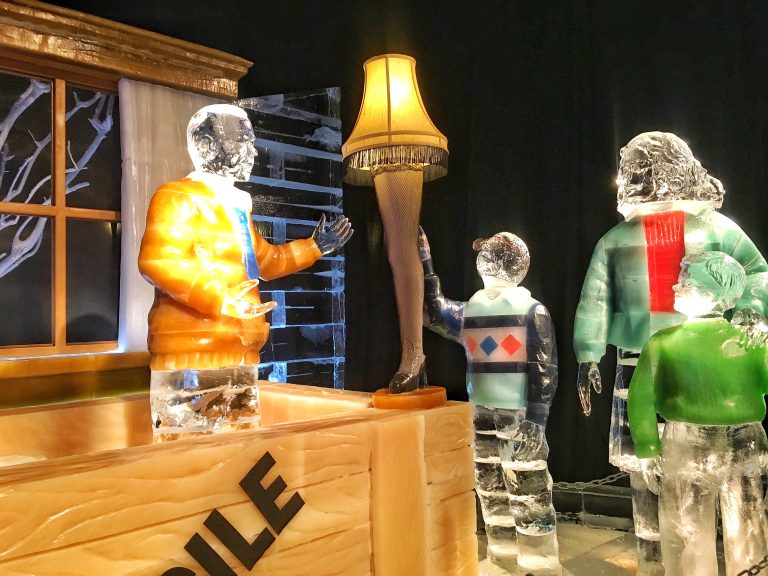 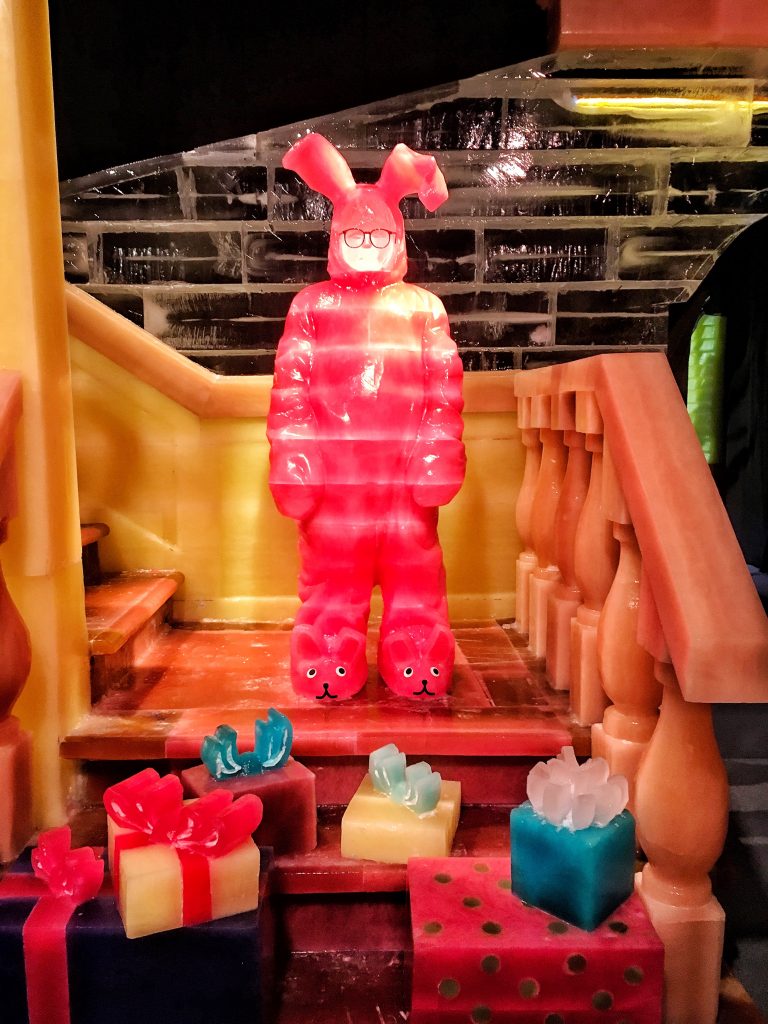 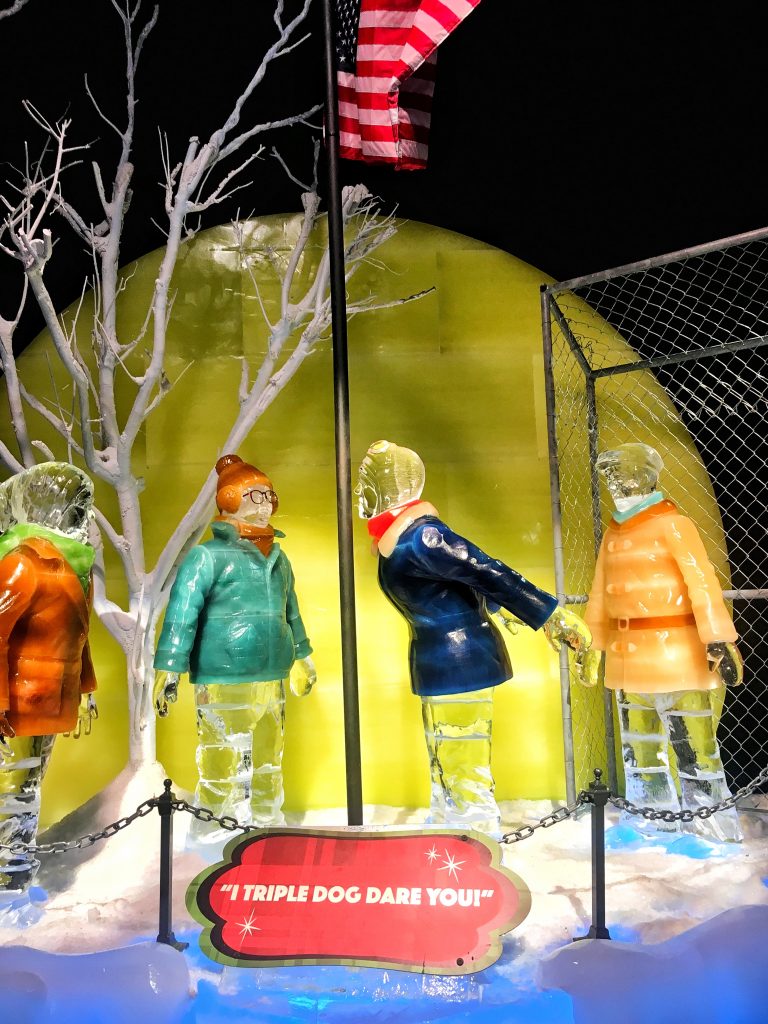 Not a single detail is missed as you go scene by scene through the colorful and interactive ice sculptures and displays. You can even see Flick’s tongue moments before he gets stuck to the flagpole. 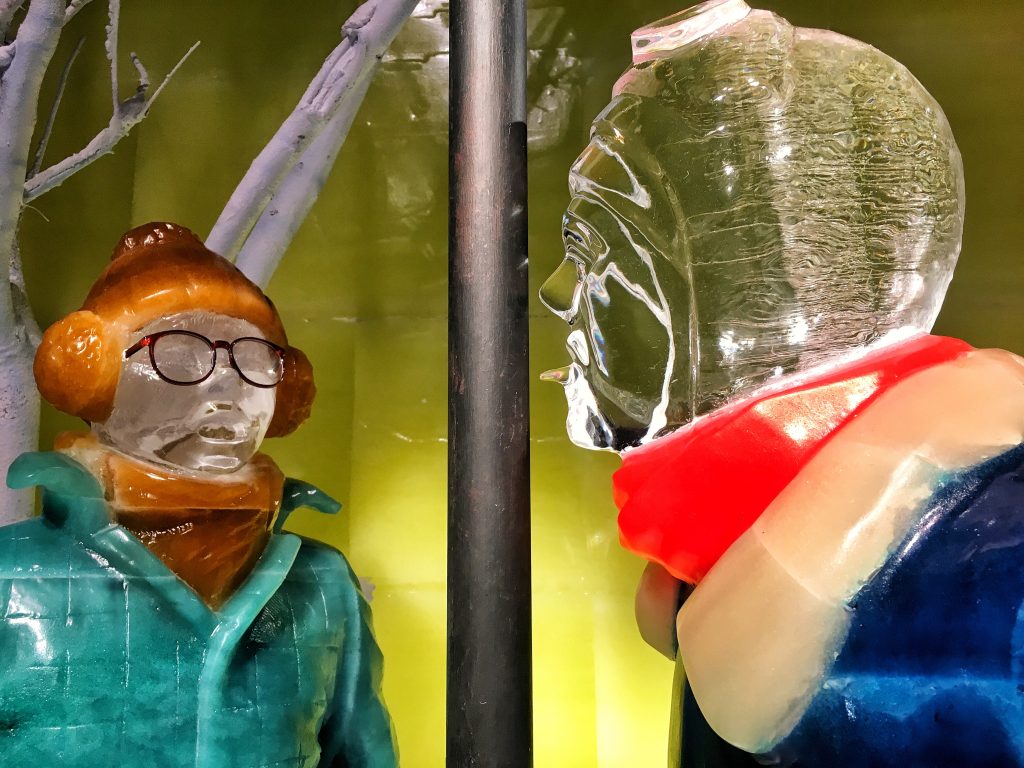 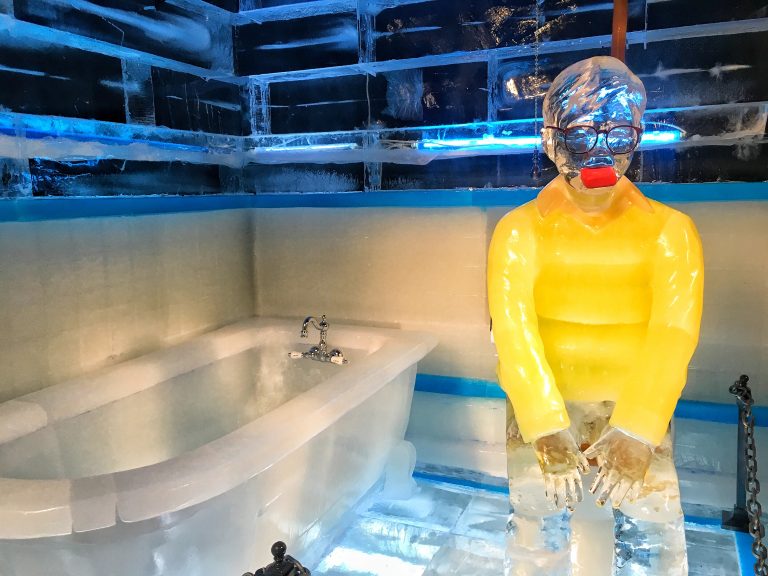 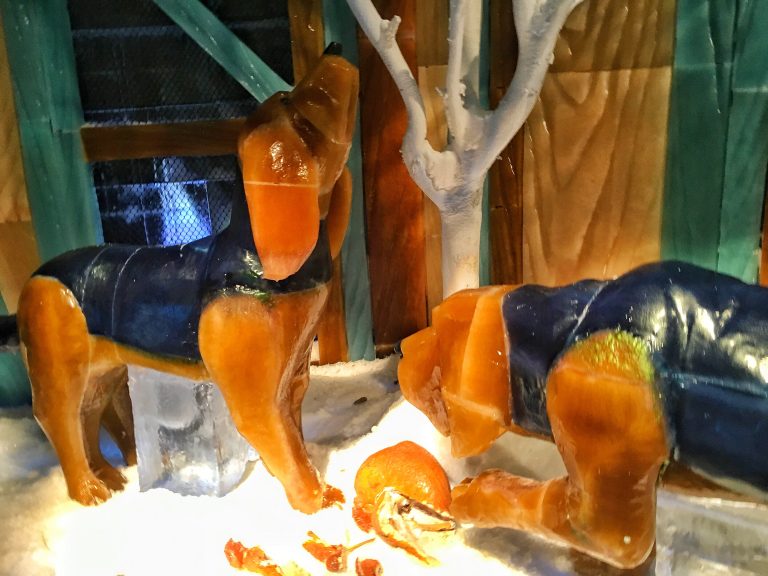 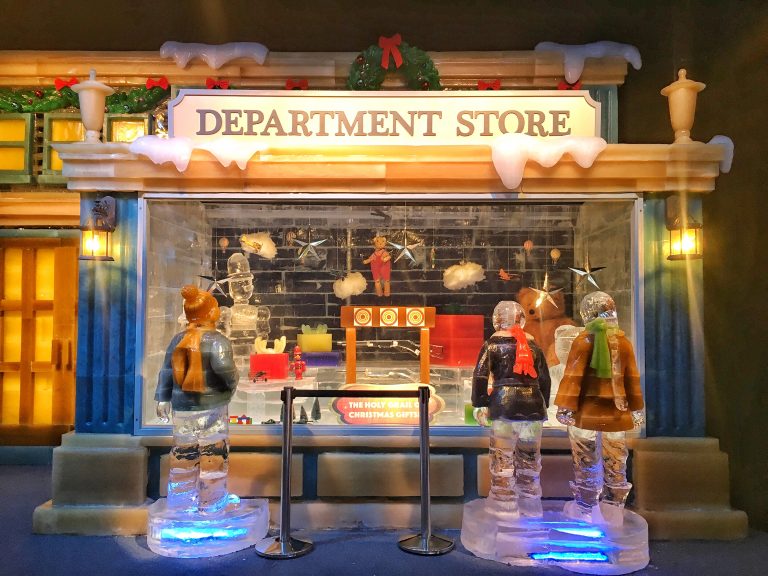 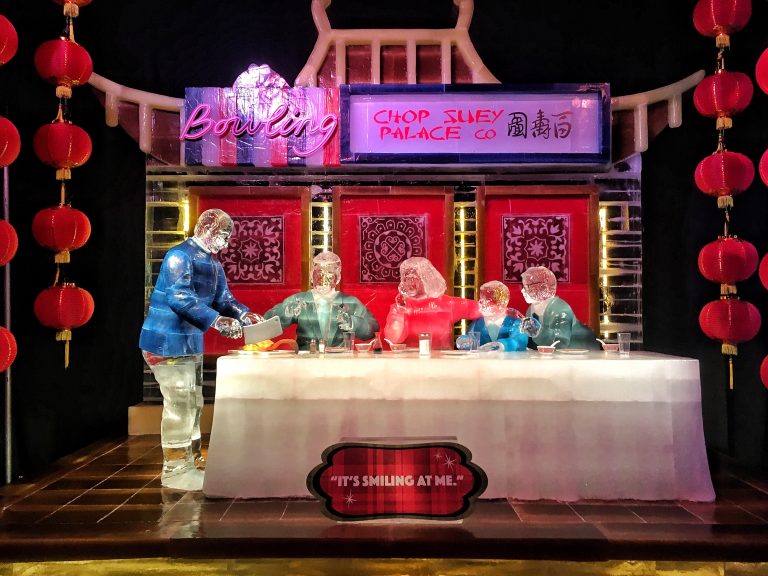 Santa and his elves even play their part by pushing you off one of the five two-story ice slides. 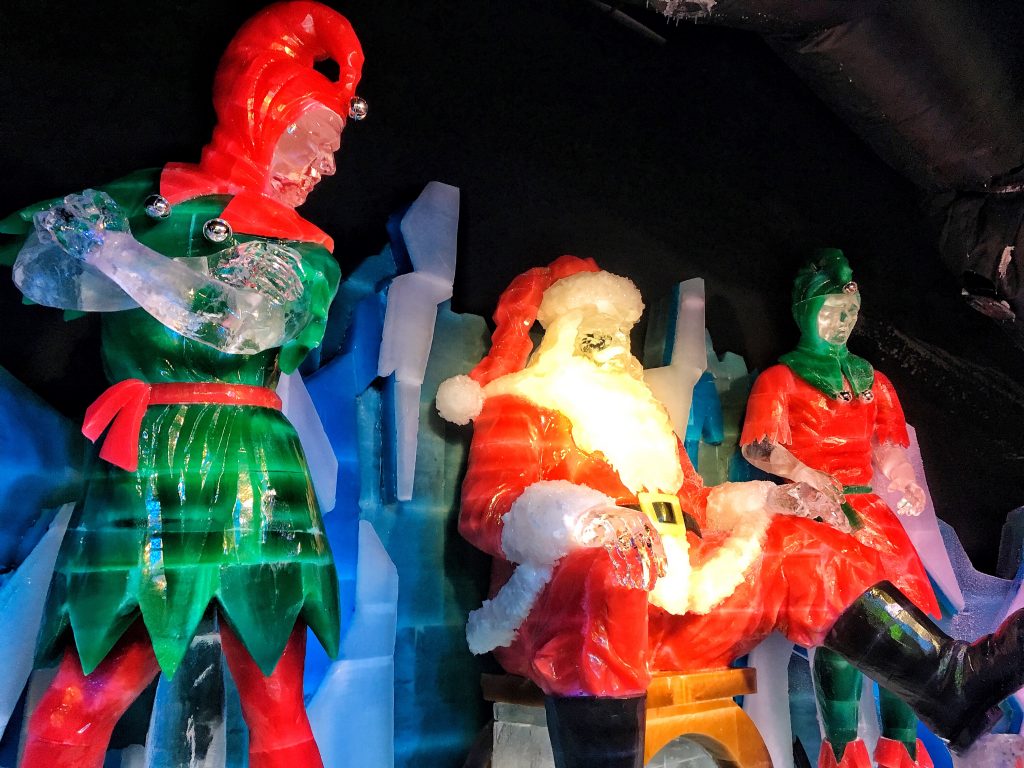 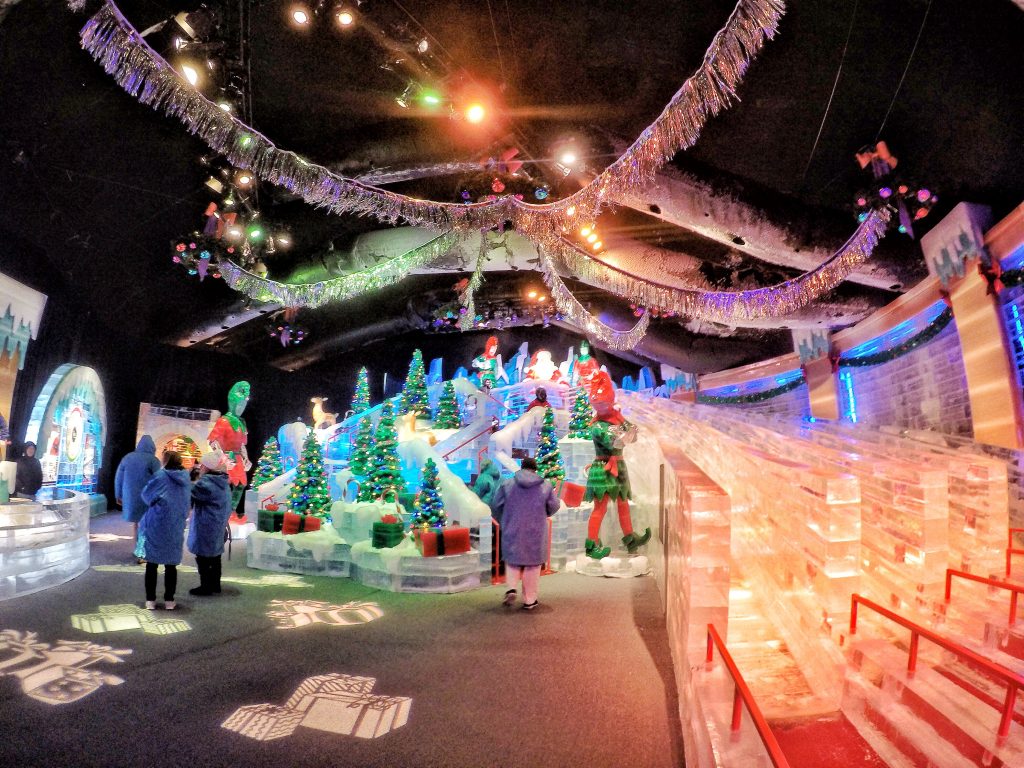 You can even catch some of the artisans in action at The Frostbite Factory. I applaud them for their incredible work, but I’m also clapping just to keep feeling in my fingers. Make sure you bring gloves and a hat! 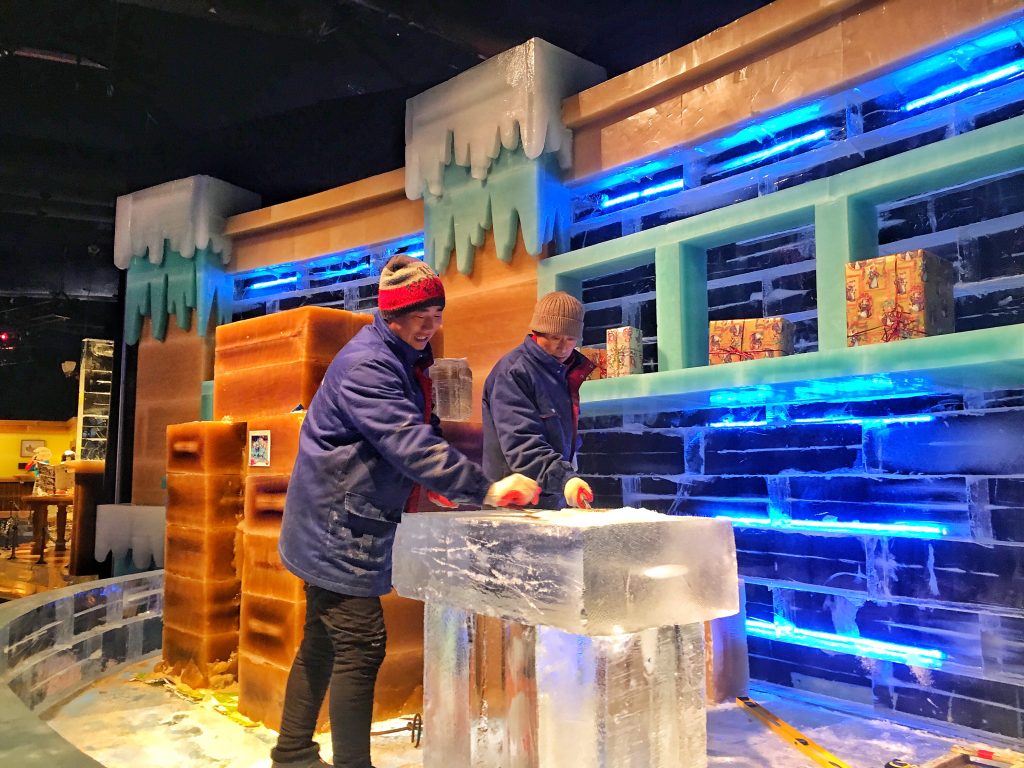 And as always the exhibit ends with a spectacular display of the Nativity scene in crystal-clear ice. 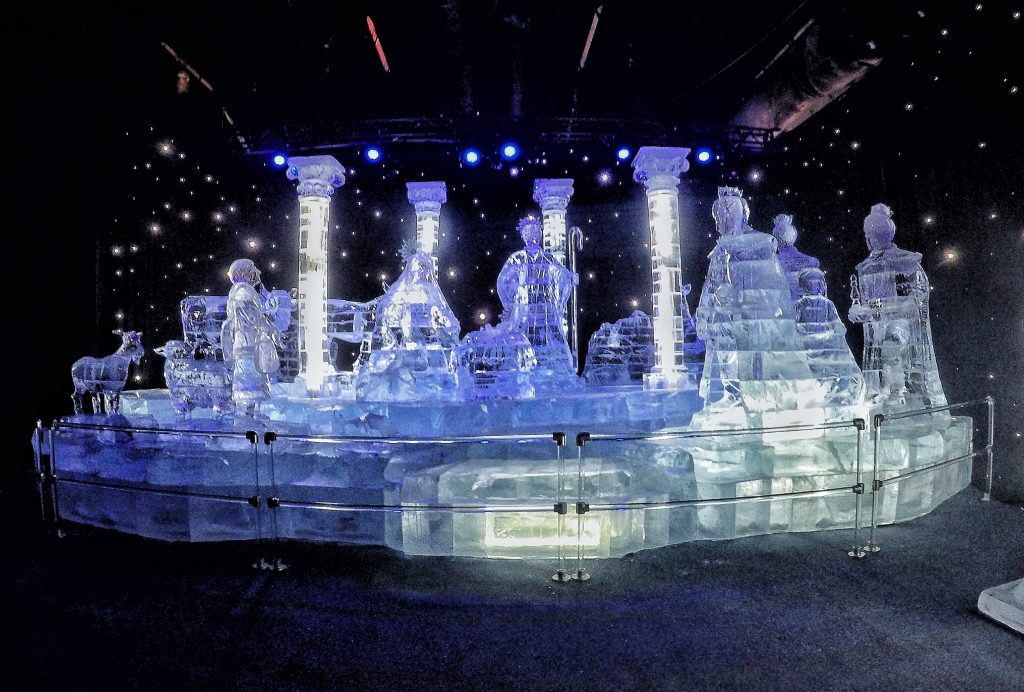 Aside from ICE! there are several other entertainment options to enjoy while visiting Christmas at Gaylord Palms: 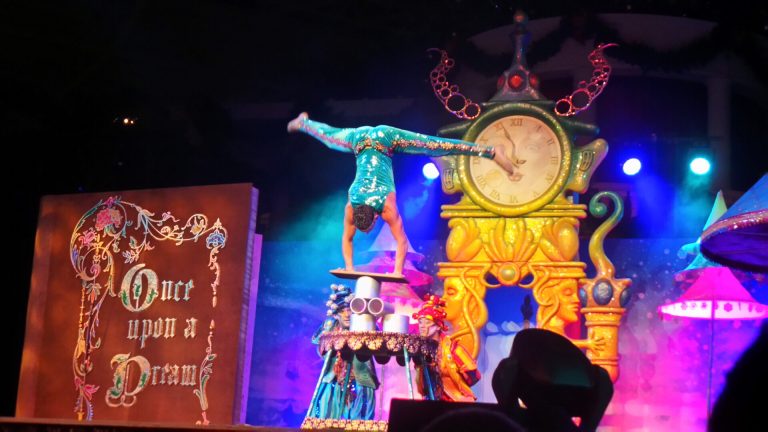 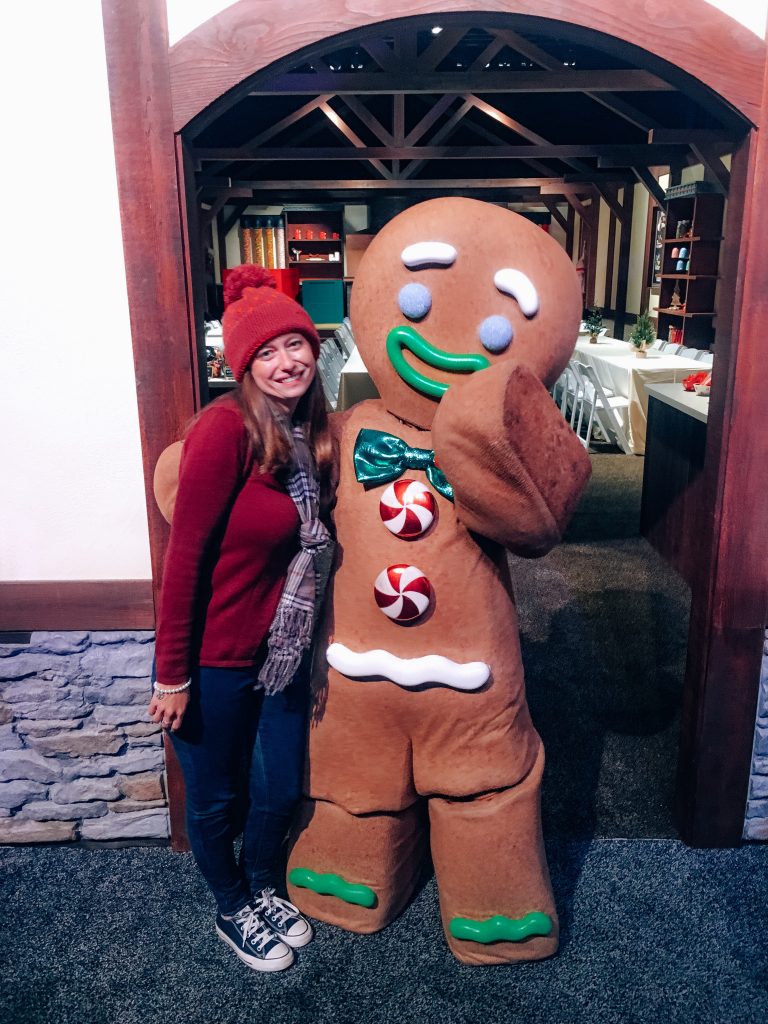 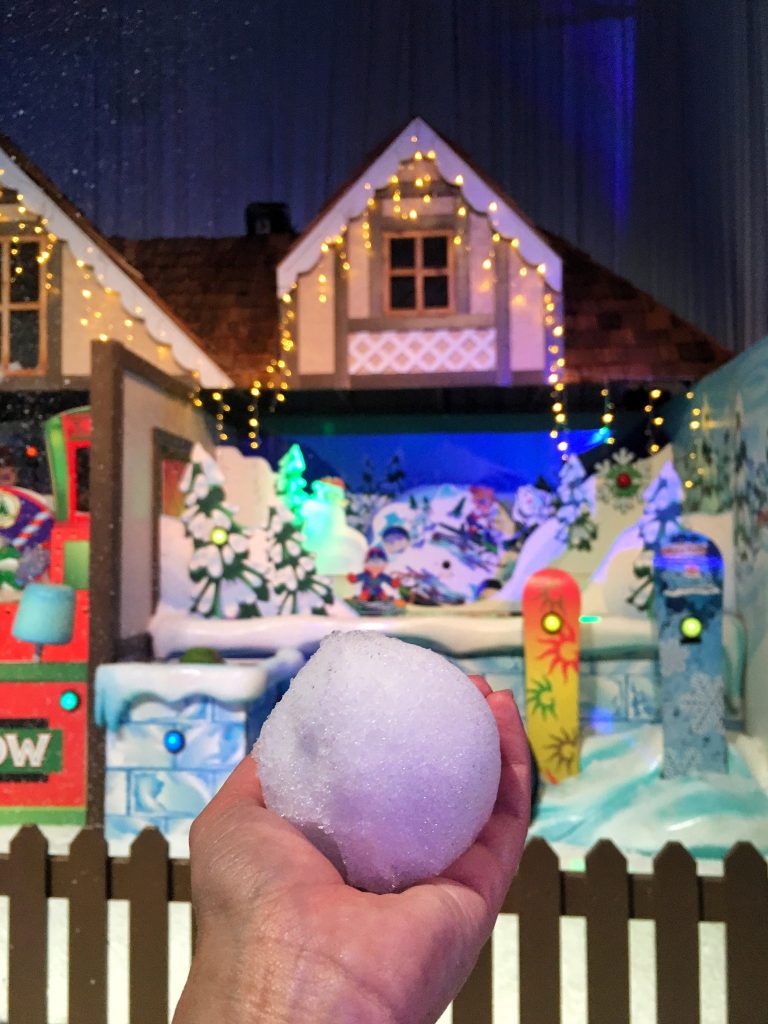 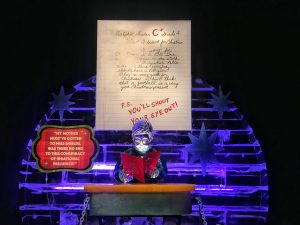 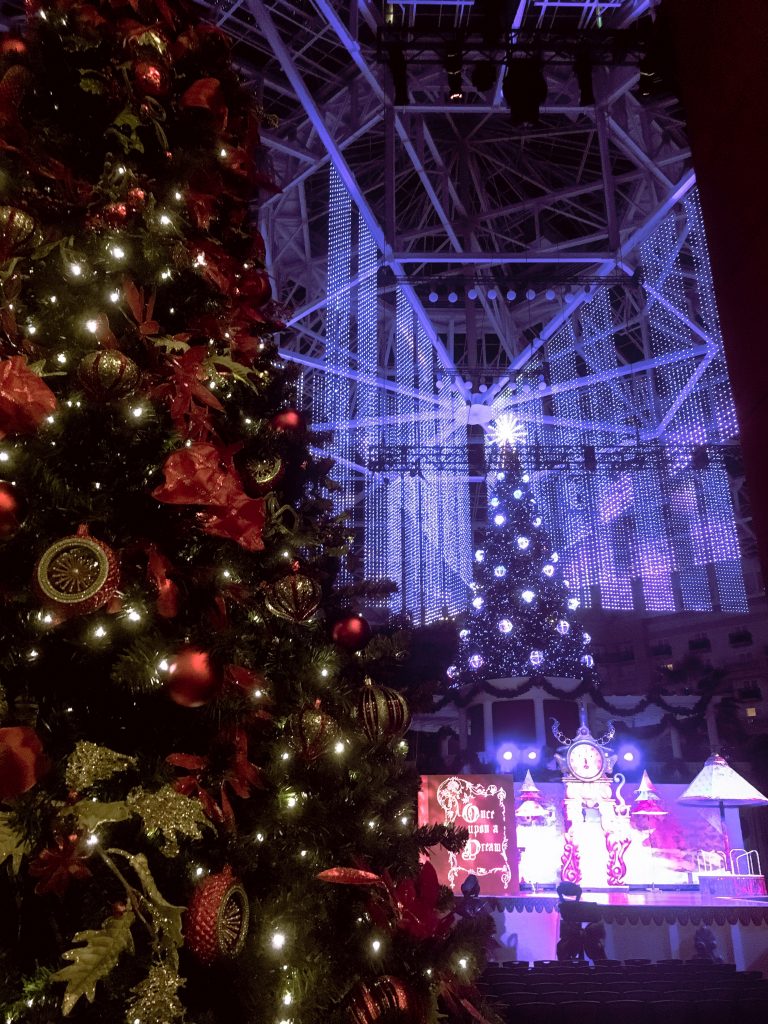 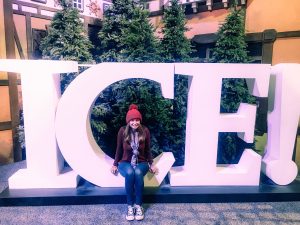 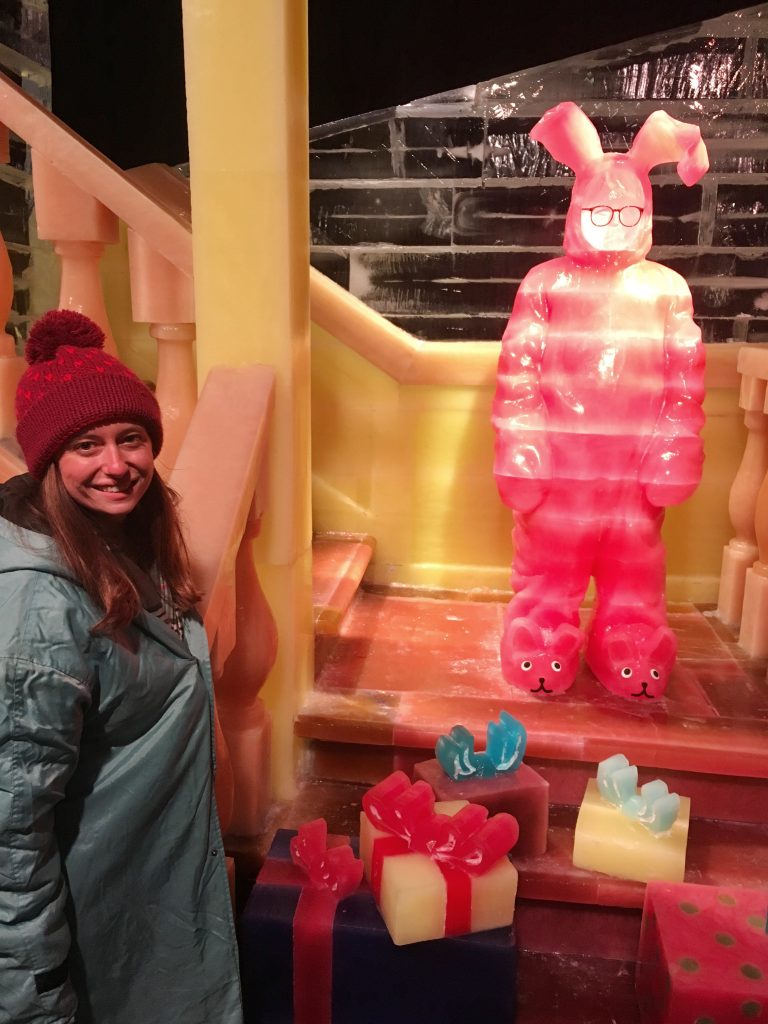 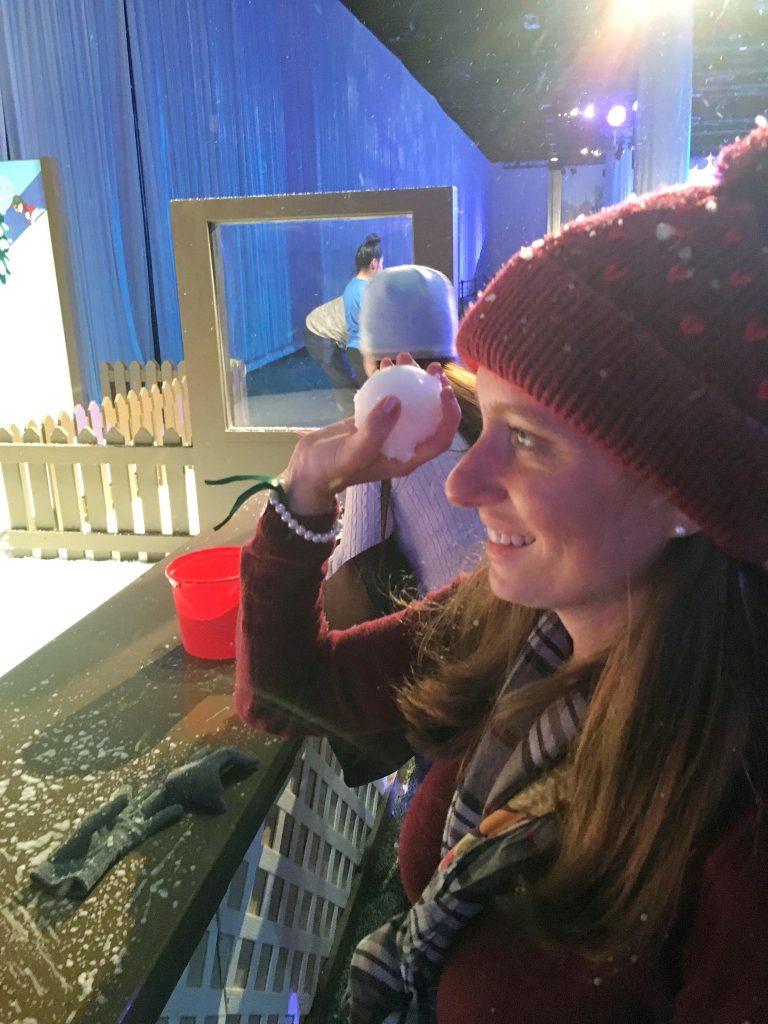 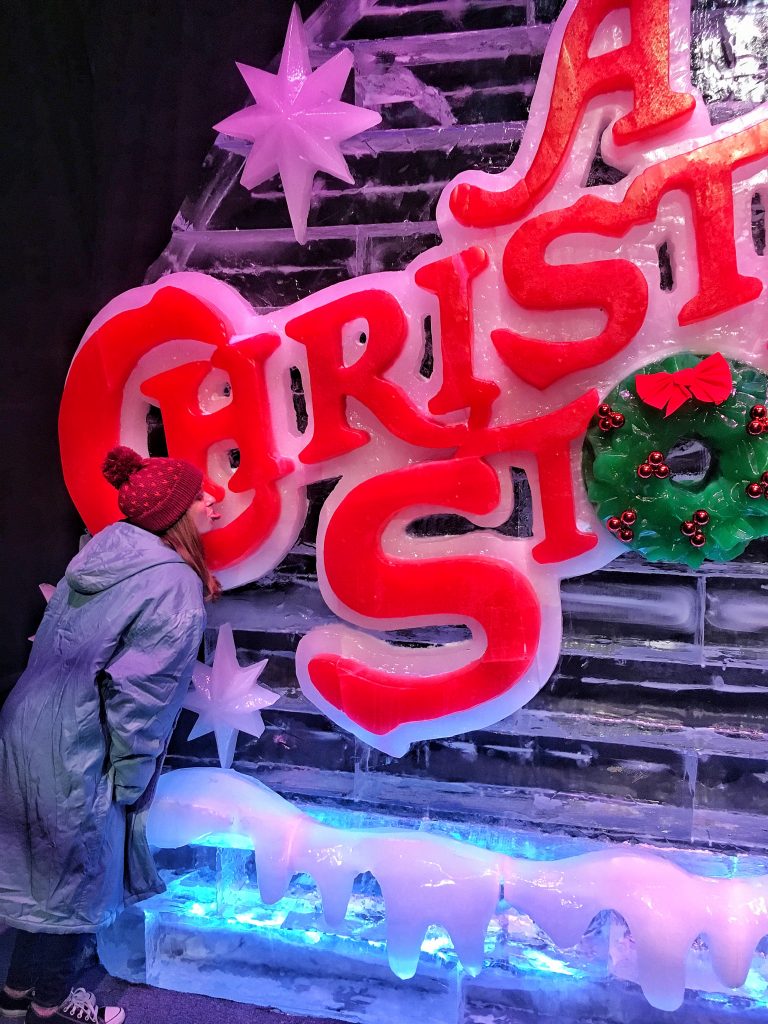 The event runs from November 16 through January 6, 2019. For all ticket information visit the Christmas at Gaylord Palms website.

I’m officially ready for Christmas now, well kinda. ICE! at Gaylord Palms is the perfect event to kick off the festive season. I triple dog dare you to find out for yourself.

'Eye' Experienced a Record Setting Feat at The Orlando Eye 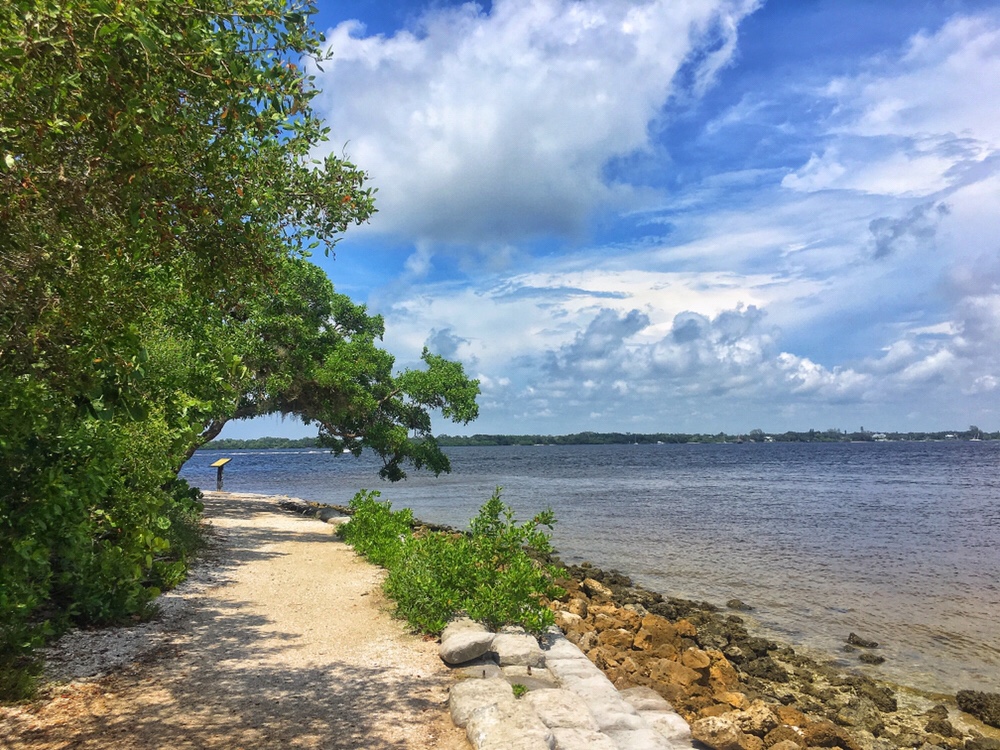