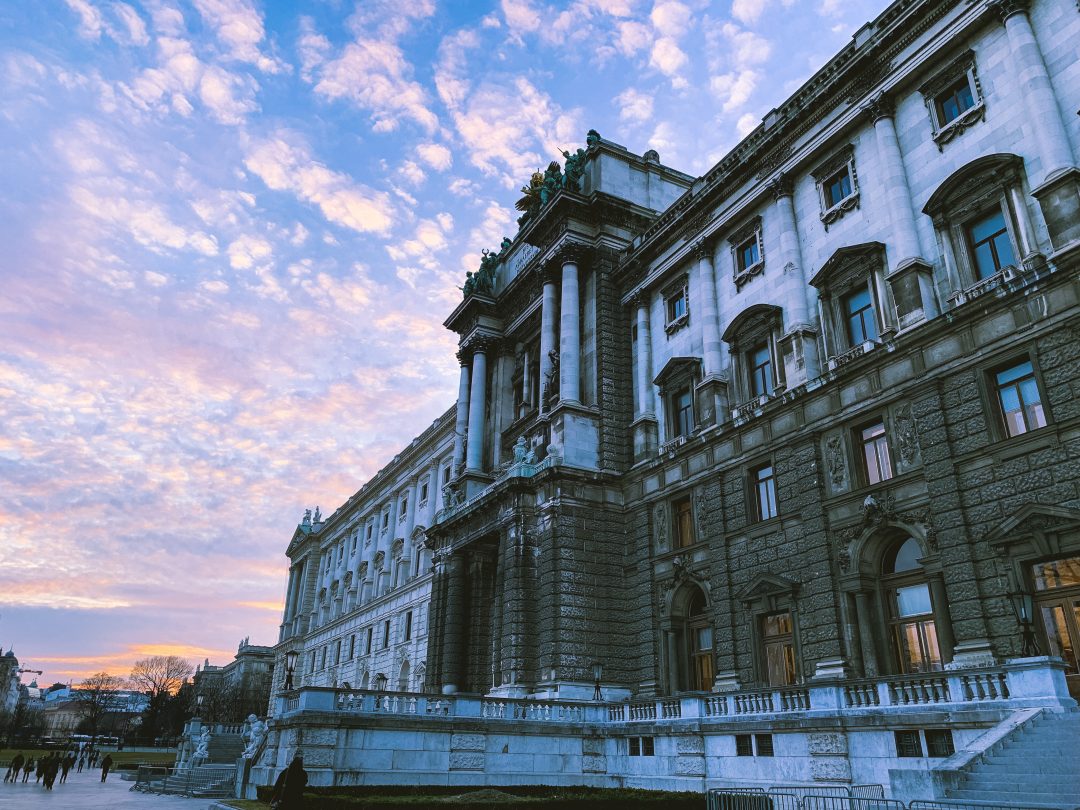 While visiting Vienna, I couldn’t help but snap photos everywhere I went. It’s a beautiful city full of stunning architecture, fascinating history, and royal palaces. Here is a list of my top Instagram-worthy spots around Vienna, Austria.

Construction of the St. Stephen church and parish began in 1137 and is still under construction today as are many churches throughout Europe. As you stroll through the streets of Vienna you will most likely spot the tall spires that stand above Vienna’s architecture. Once closer, you can see the multi-colored tiled roof. This beautiful Romanesque and Gothic cathedral is one of the most important buildings in Vienna for having played a role in several significant events in Habsburg (the royal family) and Austrian history. 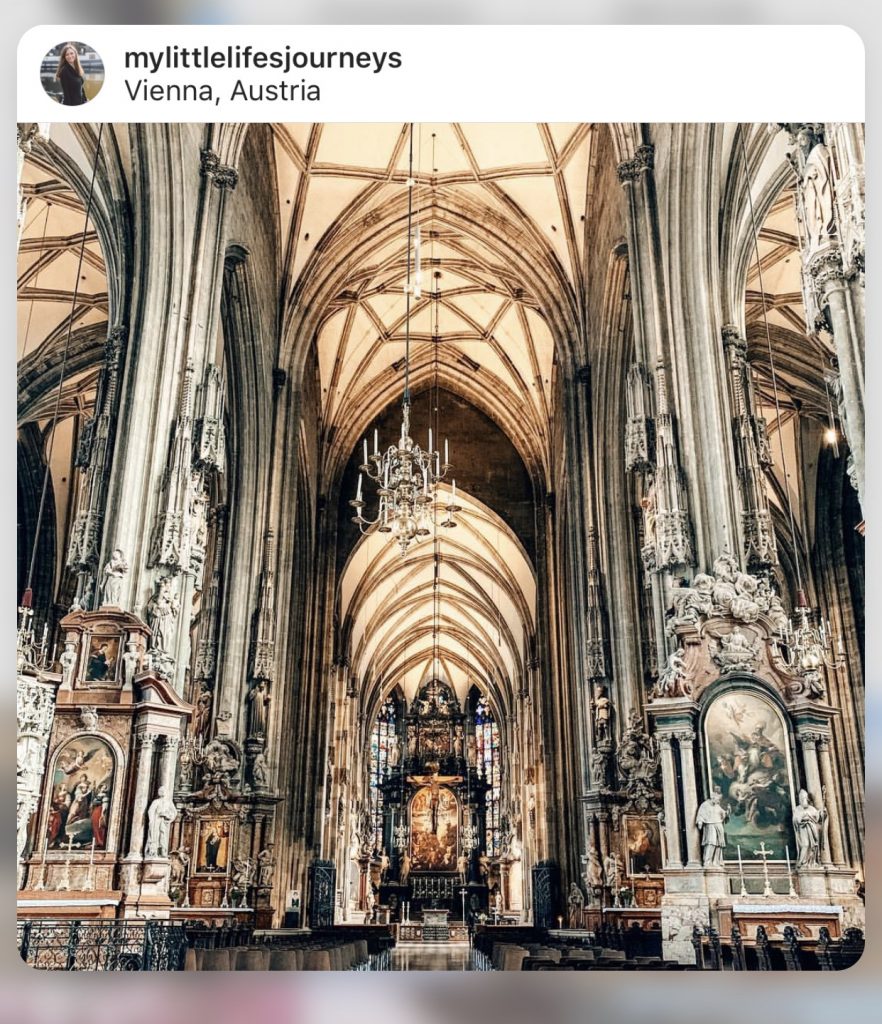 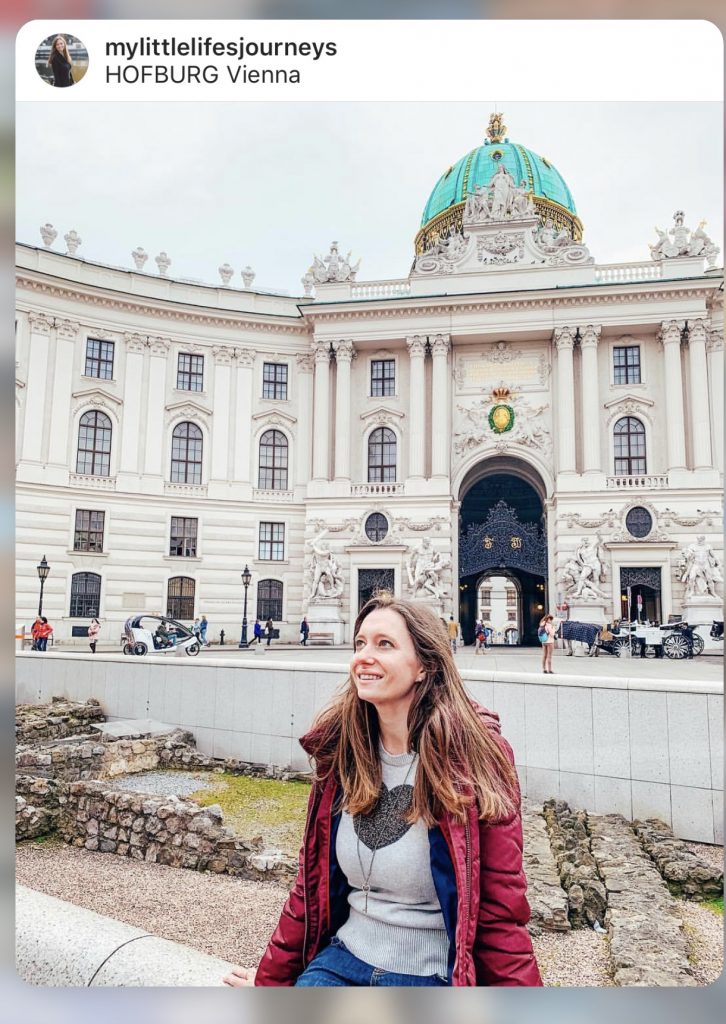 I may have cried a little when I took my first step into this library. Beauty and the Beast has always been my favorite Disney movie, and this library was clearly straight out of the film. What a dream come true to see so many books under these beautifully painted ceilings. 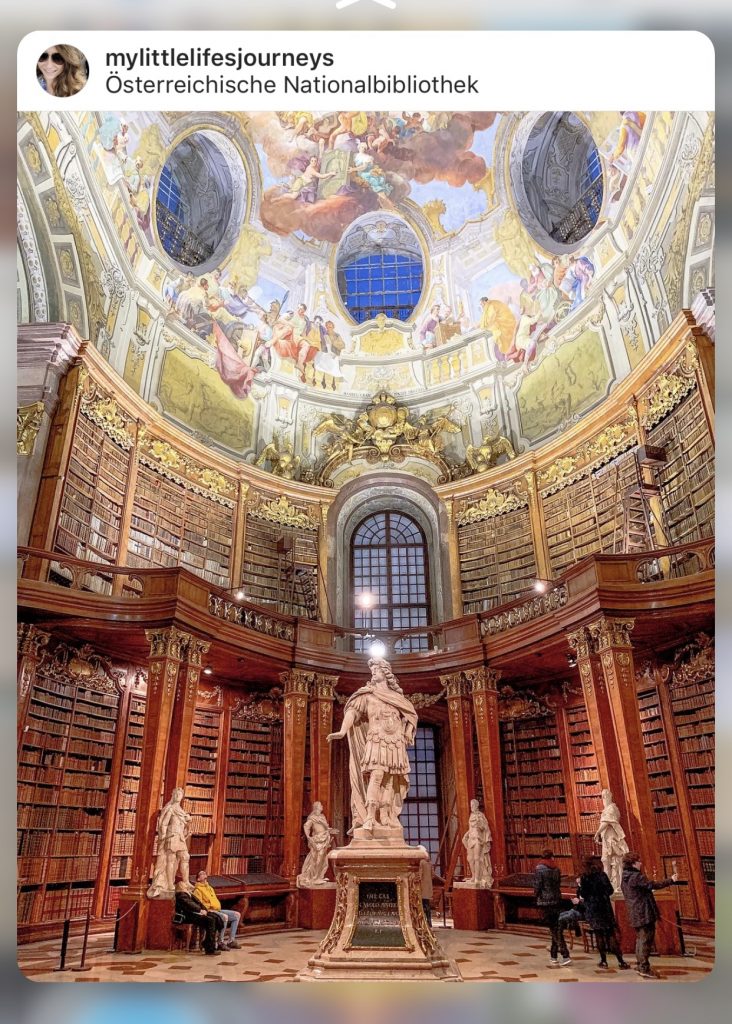 Now a museum, Belvedere Palace was built in the early 18th century as a summer residence for Prince Eugene of Savoy. Back then, Vienna was the imperial capital and the home of the royal family. 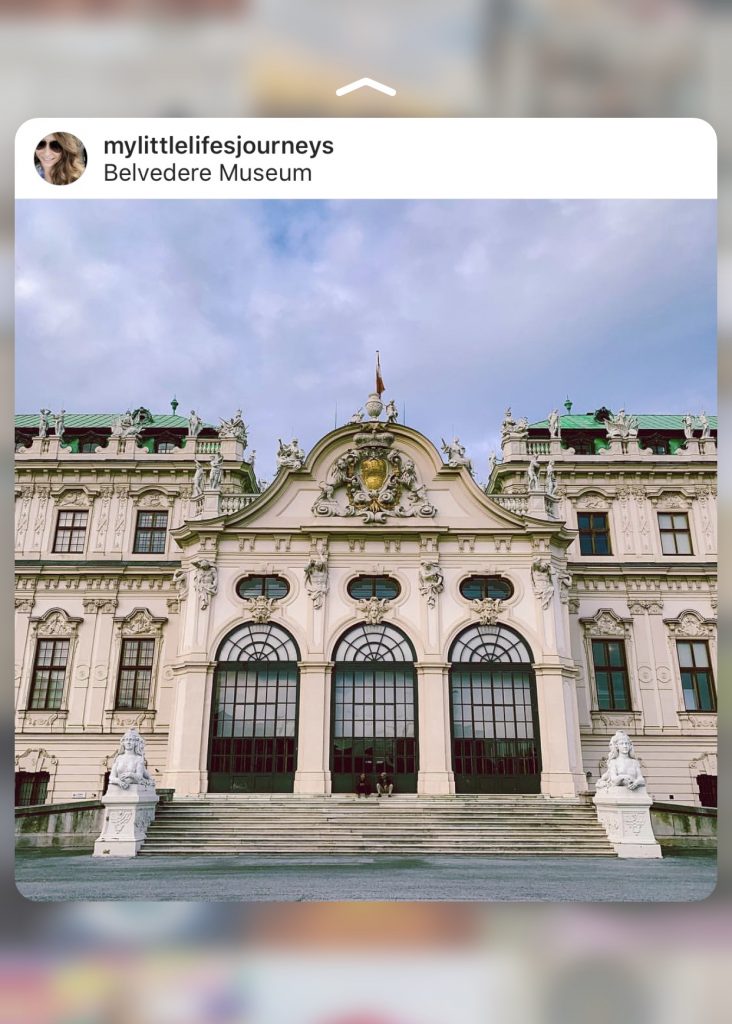 This palace began as a hunting lodge and then later became the imperial summer residence during the reign of Maria Theresa. Many fancy events were hosted in this palace where Marie Antoinette spent much of her youth. 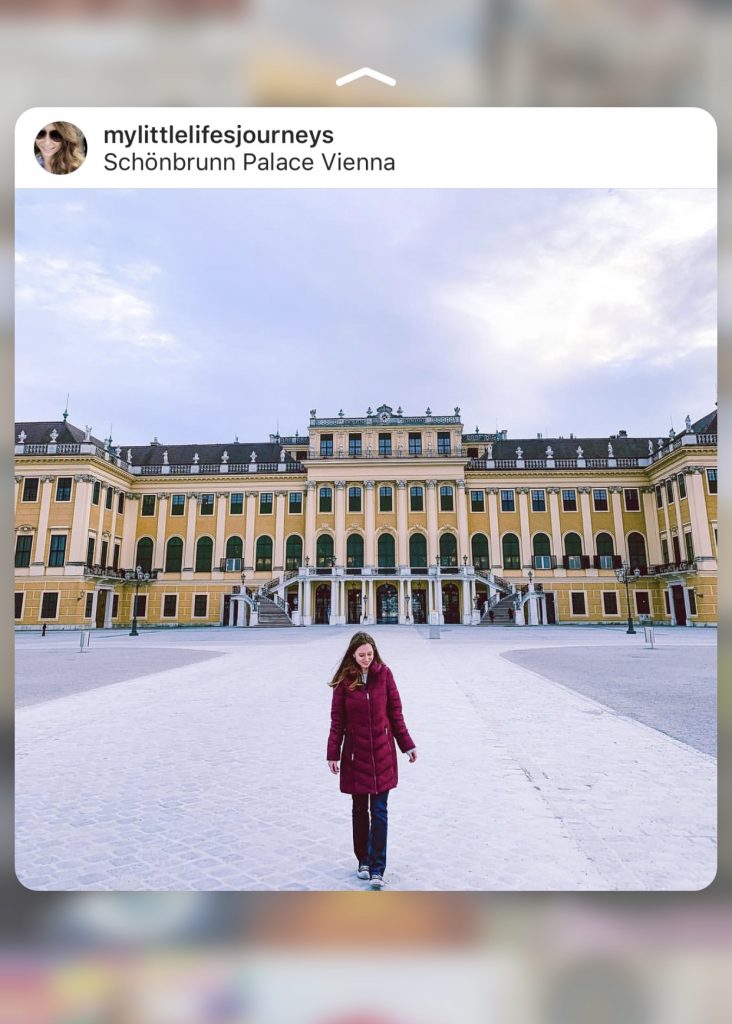 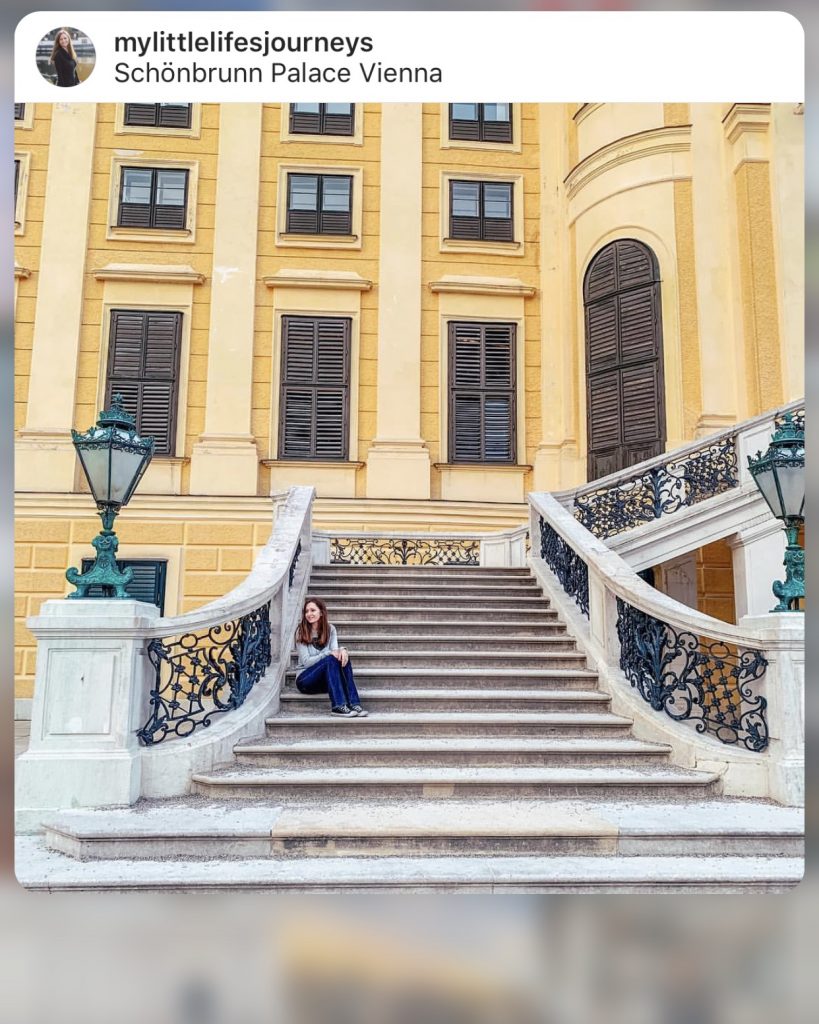 One of the most unique buildings I’ve ever seen, it is one of Austria’s architectural highlights. Designed by Friedensreich Hundertwasser, Hundertwasserhaus draws visitors from around the world who want to see the colorful exterior. The whole area is a bit trippy, so be sure to watch your step; the sidewalks are a little uneven. 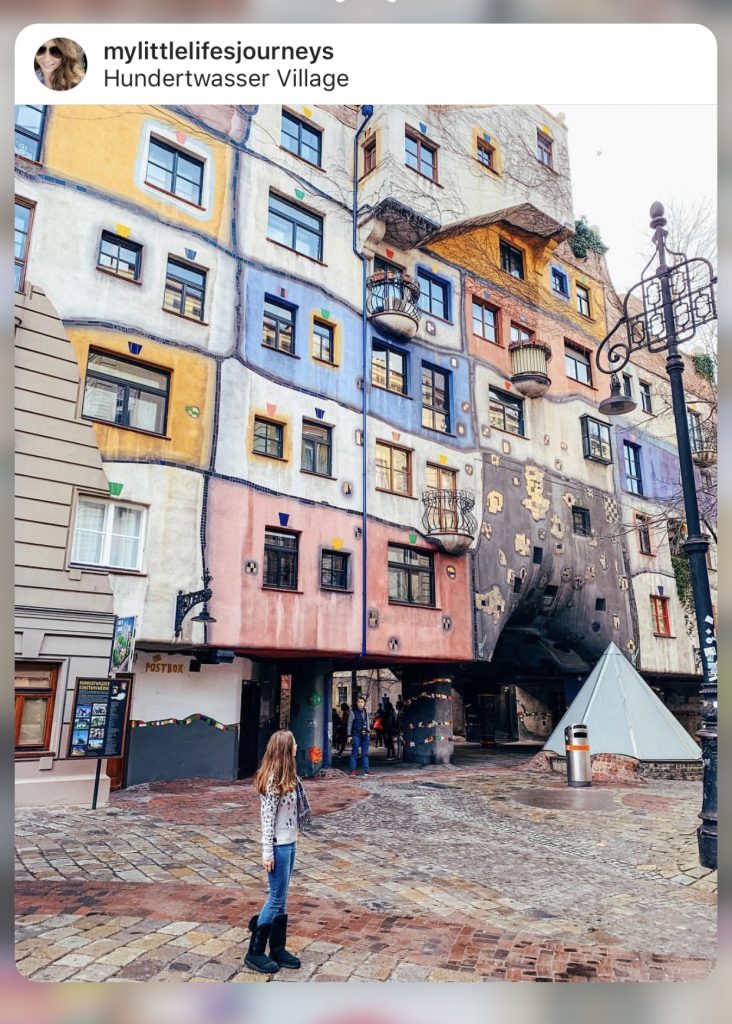 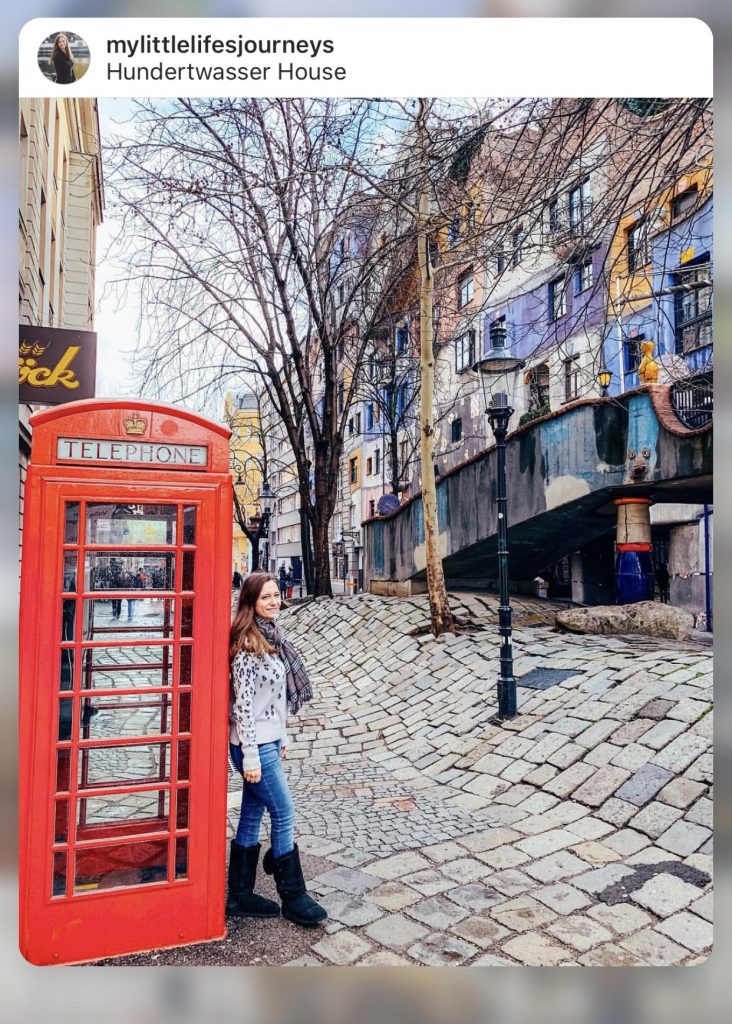 This church was literally built to thank God for protecting the Emperor, Franz Joseph, from assassination in 1853. Inside, you’ll find the most spectacular stained glass and stunning arches. 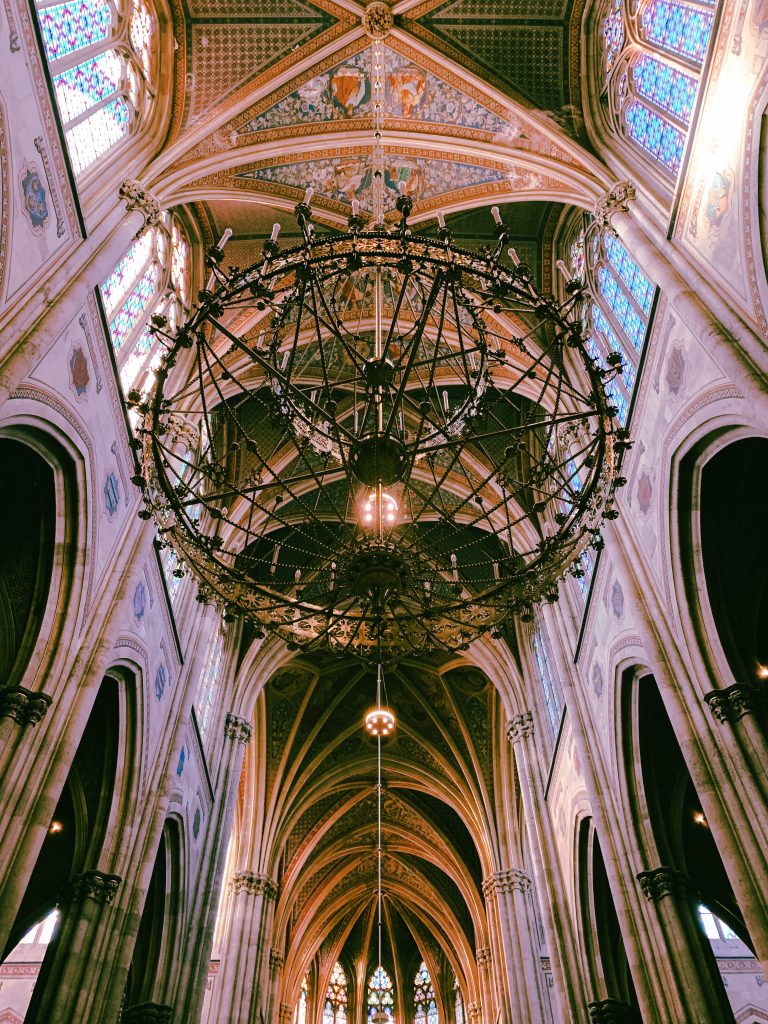 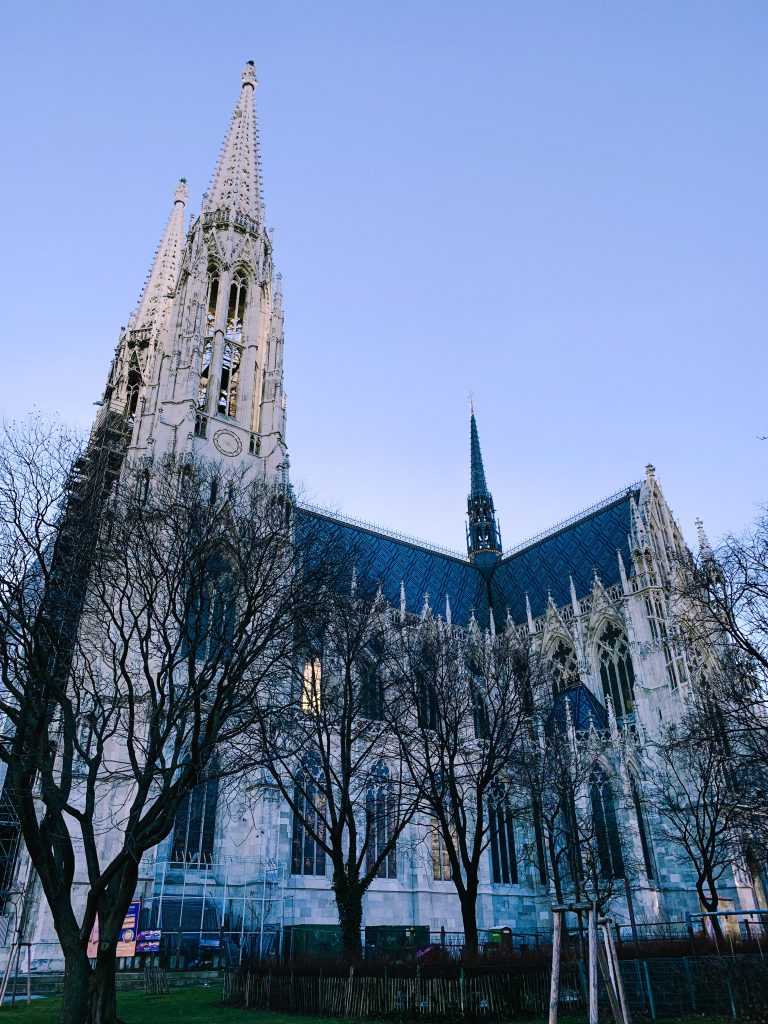 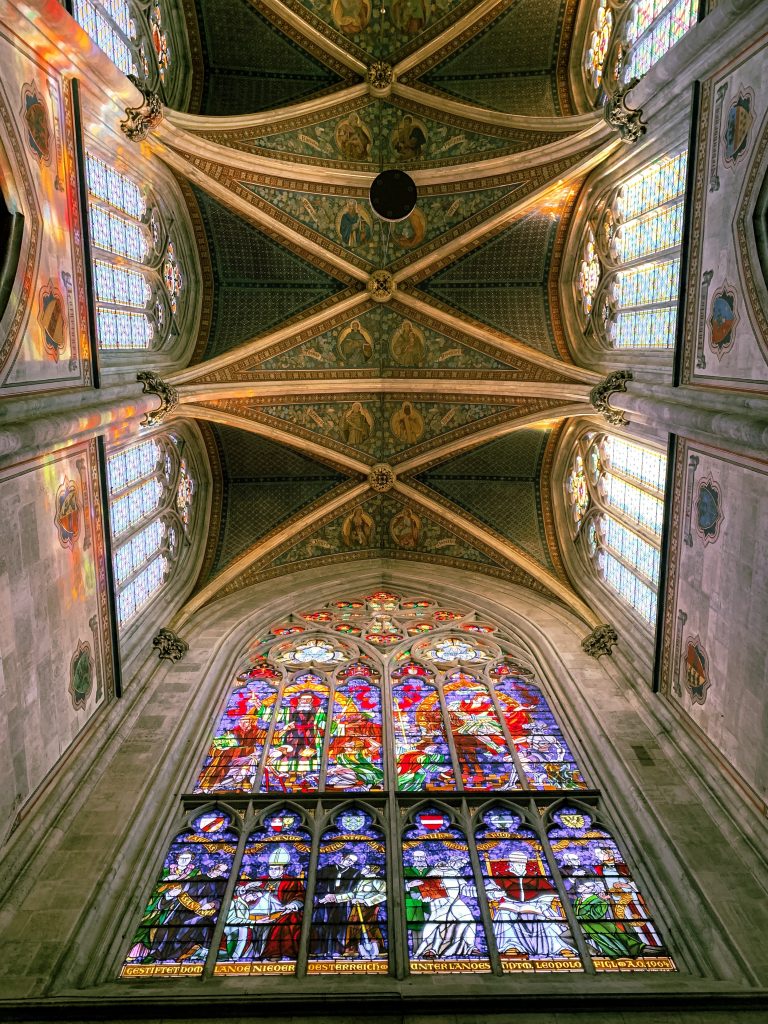 A beautiful walk in the park, especially at sunset. Burggarten was once a private garden for the Emperor. It is now open to the public and provides access to the Hofburg and other marvels of architecture. Just beware, it’s easy to get lost in among the magnificent structures surrounding the gardens – I definitely hit my 20,000 steps that night! 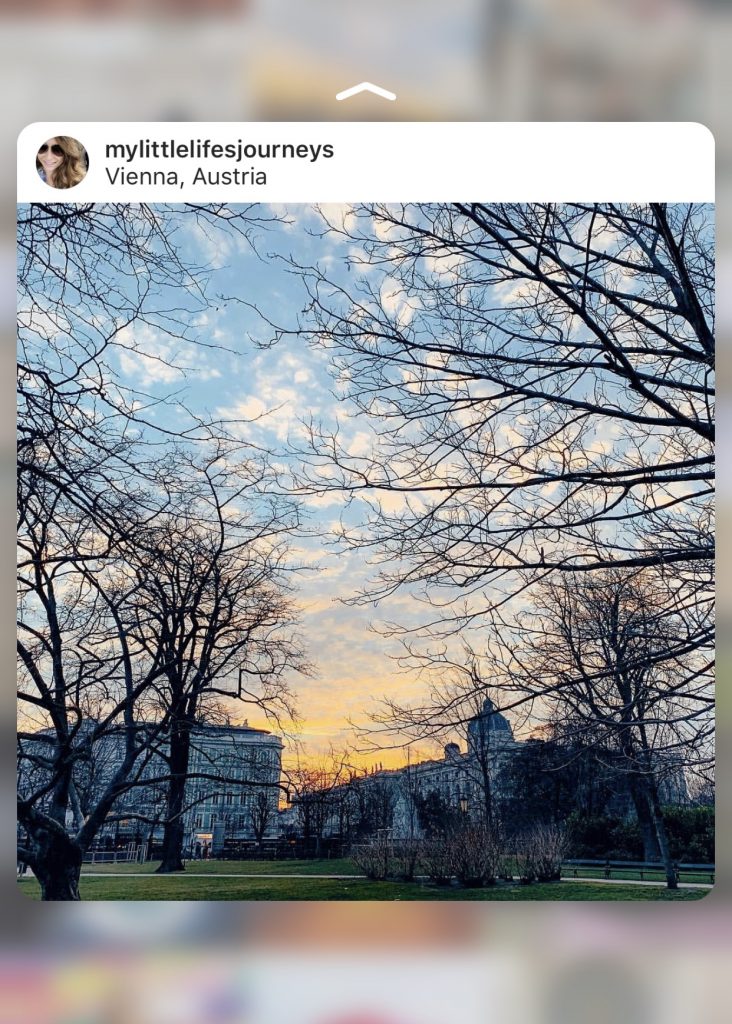 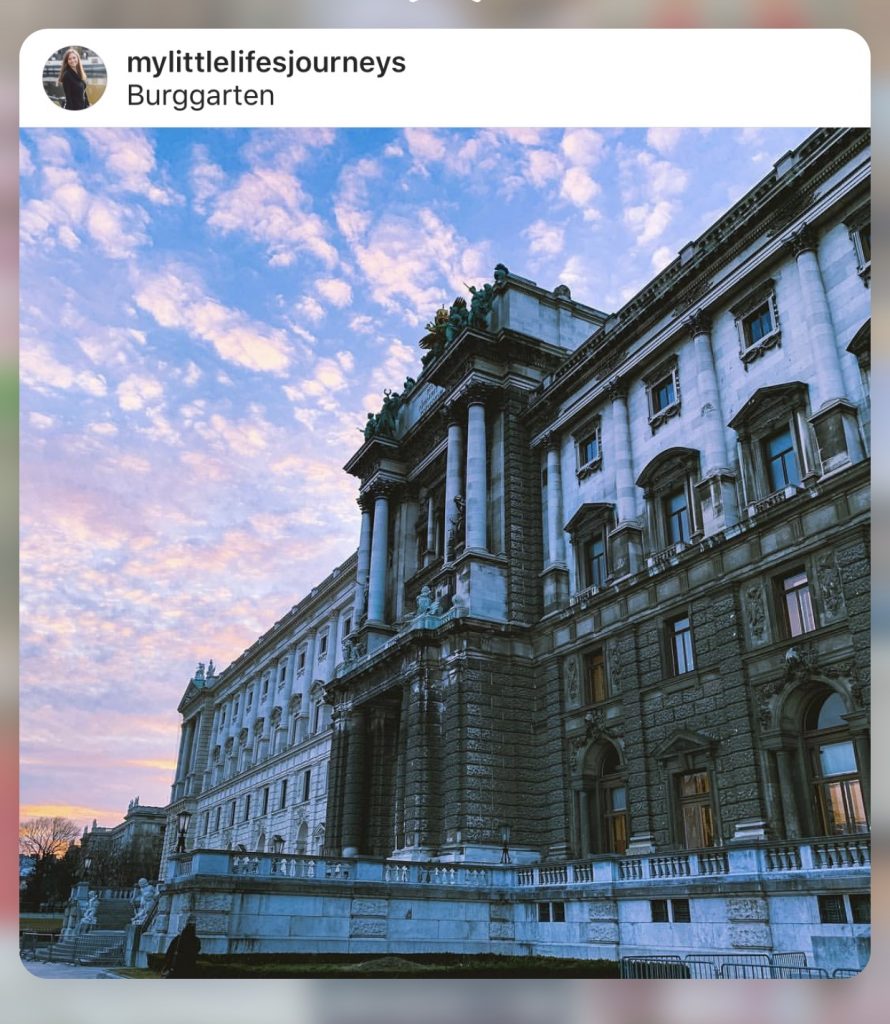 One day I will make it inside this incredible opera house, which is considered to be one of the most important in the world, housing the largest repertoire. A night at the opera – in Vienna- how magical! 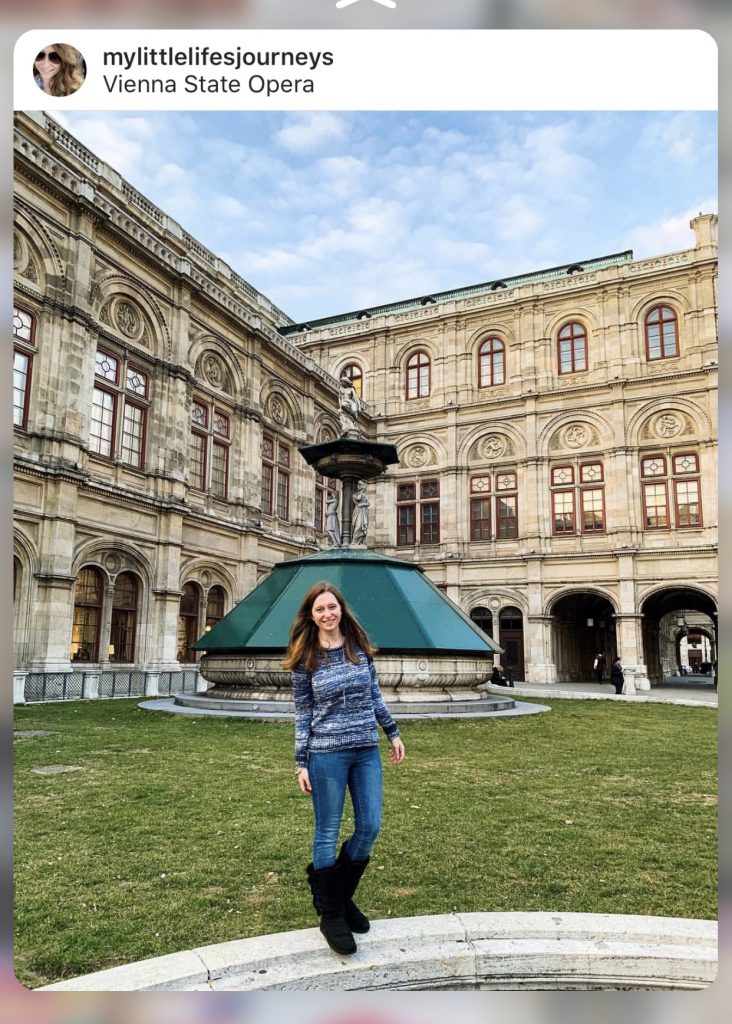 Now that I’ve shared some of my favorite places in Vienna, are there any highlights I missed? 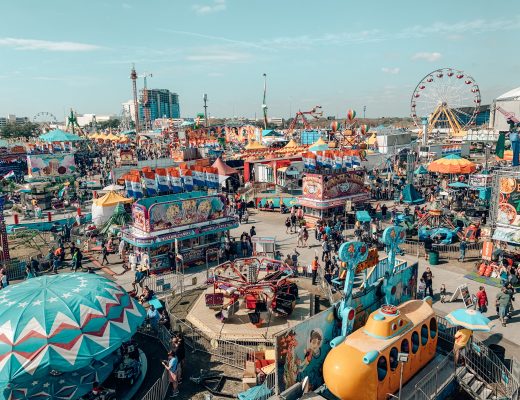 Fun at The Florida State Fair 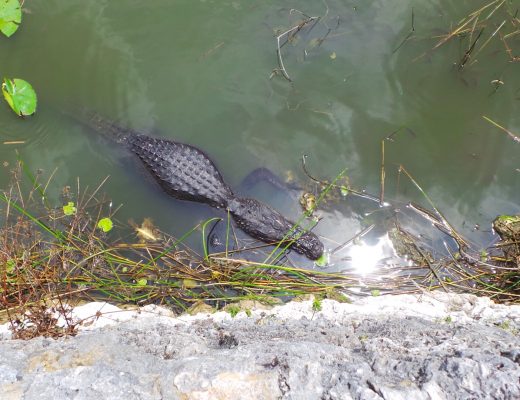 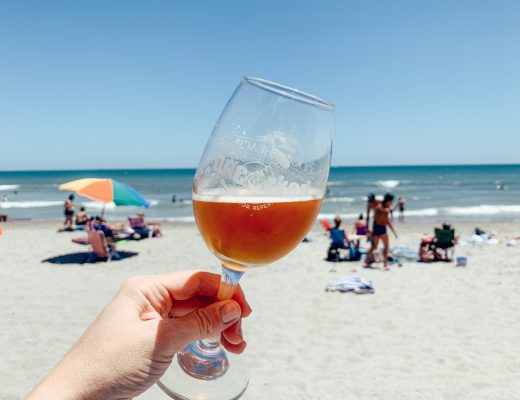